The males become sexually mature and have just one purpose in life: cruising for love. 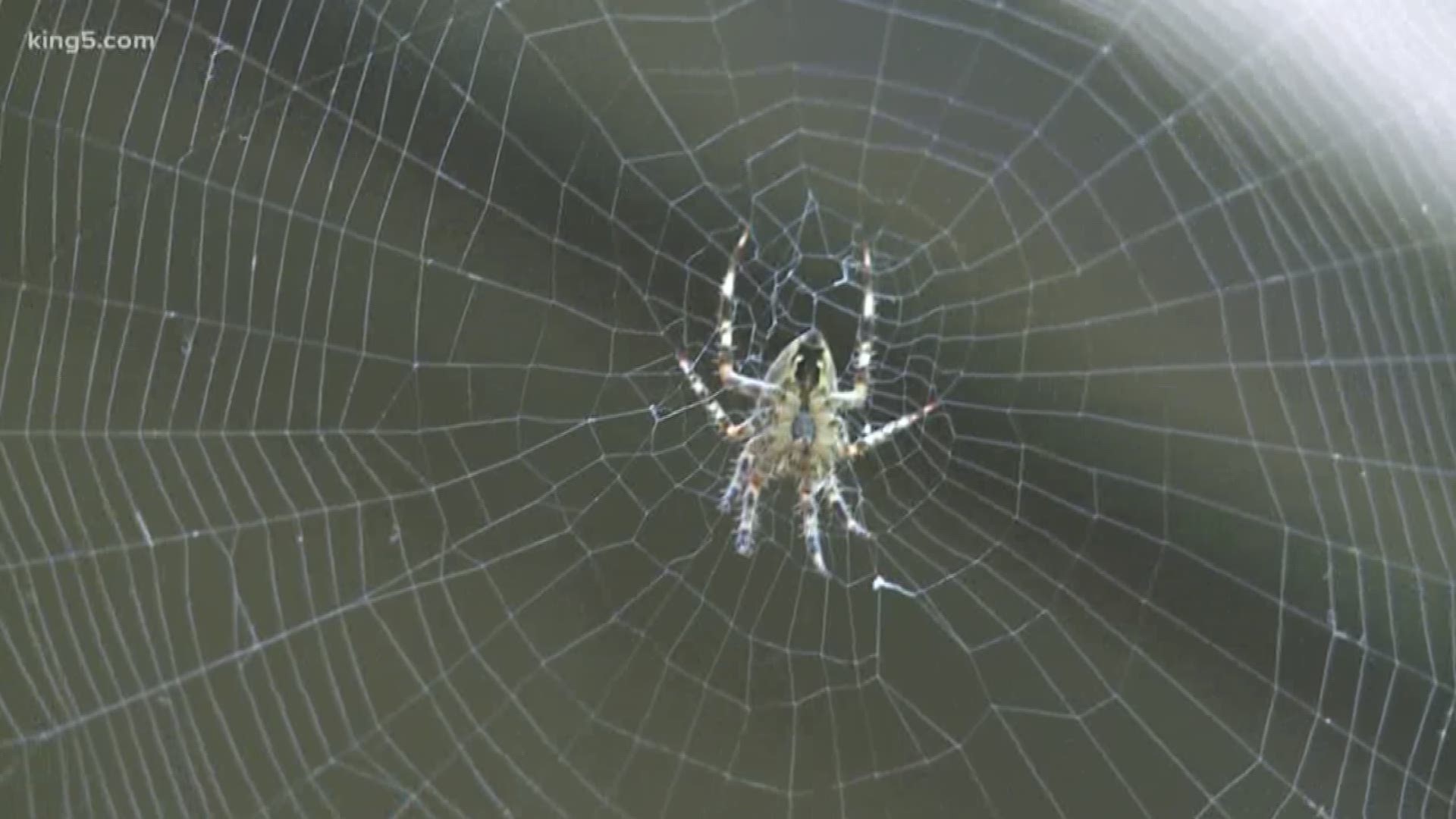 It's the time of year when creepy-crawlers who live hidden among us come out of the shadows. Spiders are on the prowl for love in the Northwest.

Rod Crawford, the curator of "Arachnids" at the Burke Museum in Seattle, said the reason spiders are so visible right now is that they are showing off.

The males become sexually mature and have just one purpose in life: cruising for chicks.

Their journey to find love won't last long. The spiders will die or go back into hiding soon enough and back to their other purpose – eating all those other bugs that live in your house.

"My usual advice to someone who sees a house spider walk across their floor is to just wave as it goes by," said Crawford.

If you just can't stomach the sight of them, he recommends sealing up cracks so they can't get in your house.

Experts say the spider population in any given house will grow only as fast as its food supply, which is other insects.

Other home remedies to keep the creepy crawlers away include spraying a mixture of white vinegar and water in cracks, corners and crevices. Eucalyptus oil, mint tea, lemon juice and peppermint oil will also do the trick.

But remember to relax, the mating season will be over soon.

Editor's note: This story was originally published on September 21, 2011.