The Washington Department of Fish and Wildlife announced Friday that the four remaining members of the OPT wolf pack on Ferry County had been killed. 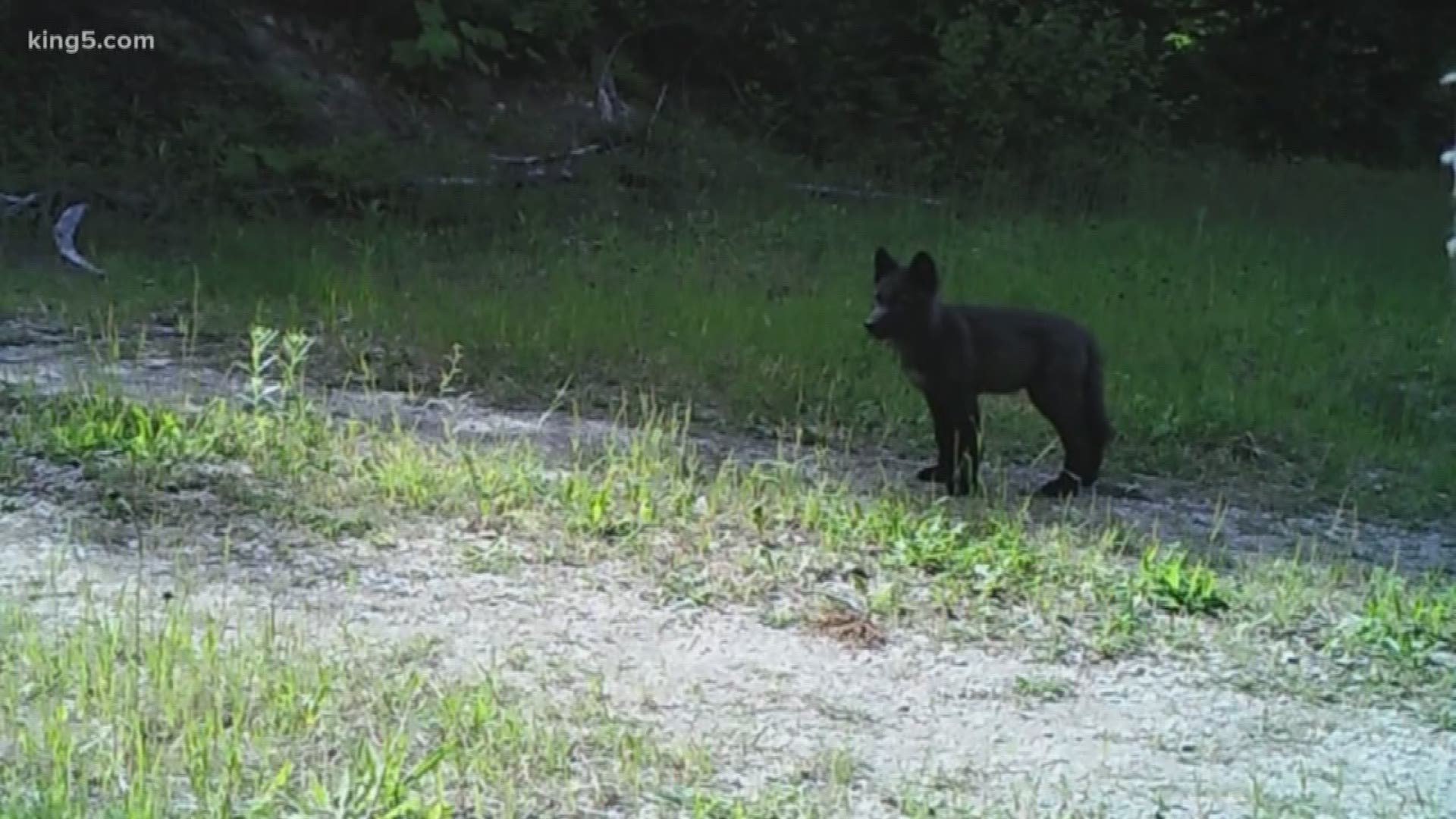 Editor's note: The above video is from a 2018 story on the controversy over killing wolves in Washington state.

SPOKANE, Wash. (AP) — The last four members of a wolf pack that preyed on cattle in a rural Washington state area bordering Canada have been killed by state hunters, prompting protests from environmental groups.

The four wolves were part of a pack that originally had seven members and attacked cows, killing or wounding them 29 times since 2018 and nine times over the last month, the Washington Department of Fish and Wildlife said in a statement last Friday. Agency director Kelly Susewind authorized the killings of the remaining pack members on July 31.

Environmental groups opposed the killings, which they contended benefited one ranching operation in Ferry County in the remote Kettle River Range of mountains that stretches into the Canadian province of British Columbia.

"It's unbelievably tragic that this wolf family has already been annihiliated by the state," said Sophia Ressler of the Center for Biologicial Diversity, which tried to block the hunt. "It seems like Washington's wildlife agency is bent on wiping out the state's wolves."

Hunters for the state Department of Fish and Wildlife who were inside helicopters tracked down and shot the wolves from the air on Friday, agency spokeswoman Sam Montgomery said.

State officials have authorized the killing of numerous wolf packs in Washington state that have preyed on cattle in recent years, with environmentalists using the courts to attempt to halt the hunts. They say killing wolves doesn't protect livestock and contend better management practices are needed to keep wolves away from cattle.

The rancher hired horse riders to ride among the cattle and try to scare the wolves away before the decision was made to kill them, the agency said.

"This is an extremely difficult time for many of our communities around the state and having to carry out lethal removals of wolves is something we take very seriously," Susewind said in a statement. "Hopefully we can pull from a diversity of perspectives, ideas and approaches to find better solutions for co-existence."

Wolves were all but wiped out by the 1930s in Washington state, largely at the behest of the cattle industry. The animals started returning from Idaho and British Columbia about 15 years ago.

Most of the state's grey wolves are concentrated in rural, mountainous areas of northeastern Washington, where there have been constant conflicts with ranchers, although some have been spotted in the Cascade Range in western Washington state.

The number of wolves counted in Washington state stood at 126 before the four wolves were killed.

Other wolves from the same pack were killed by hunters starting in September 2018.