Zags' Tillie out for remainder of regular season

Mark Few said in an interview that junior forward Killian Tillie will not return for the rest of the Zags' regular season. However, Few is hopeful Tillie will return for postseason. 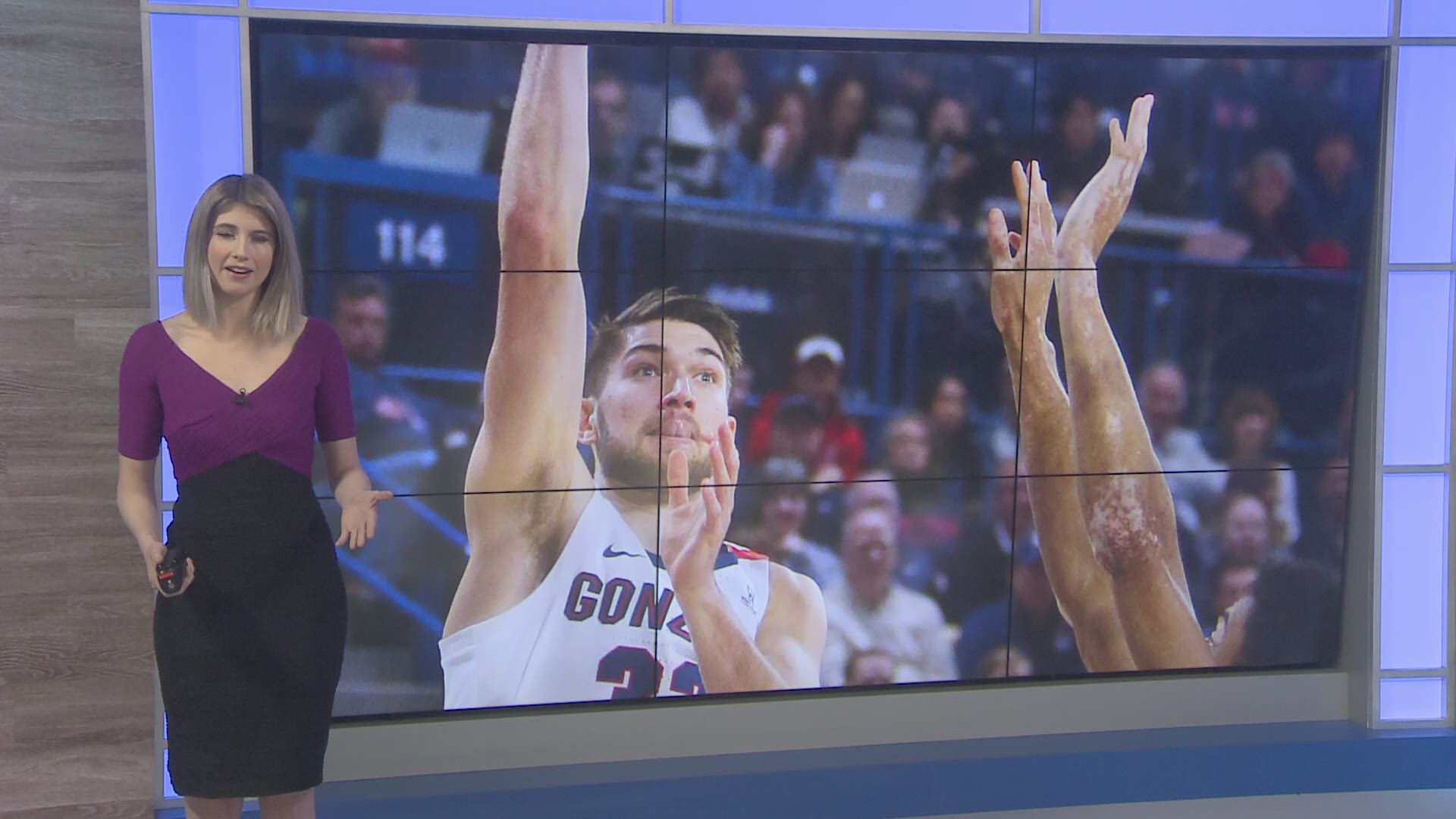 After an injury took Zags junior forward Killian Tillie off the court Friday night, Head Coach Mark Few announced Saturday Tillie will not return for the rest of the regular season.

Few told Stadium Tillie partially tore his Plantar Fascia. While Few anticipates this will prevent him from finishing regular season play, he is hopeful Tillie will be able to return for the postseason.

This is the second time in the 2018-2019 season Tillie is out for an injury. He was out for the first eight weeks of the season after re-aggravating an ankle injury during practice.

Tillie was named to the Kareem Abdul-Jabbar Watch List and Preseason All-West Coast Conference. He and Rui Hachimura were also named to the Citizen Naismith Trophy Men's College Player of the Year Preseason Watch List.

As a sophomore, Tillie earned Second Team All-WCC and was named the Most Outstanding Player in the WCC Men's Basketball Tournament.

This season, Tille averaged six points per game on 46 percent shooting from the field, making 30 percent from behind-the-arc. He played in nine games.

Last season, he averaged 12.9 points per game on 58 percent shooting from the field, making 47.9 percent from behind-the-arc. The Cagnes-sur-Mer, France, native scored 20 or more points in nine games and averaged a block per game.