McIntosh retweeted two posts containing reports that the former Fighting Irish player will suit up for the Cougars next season. 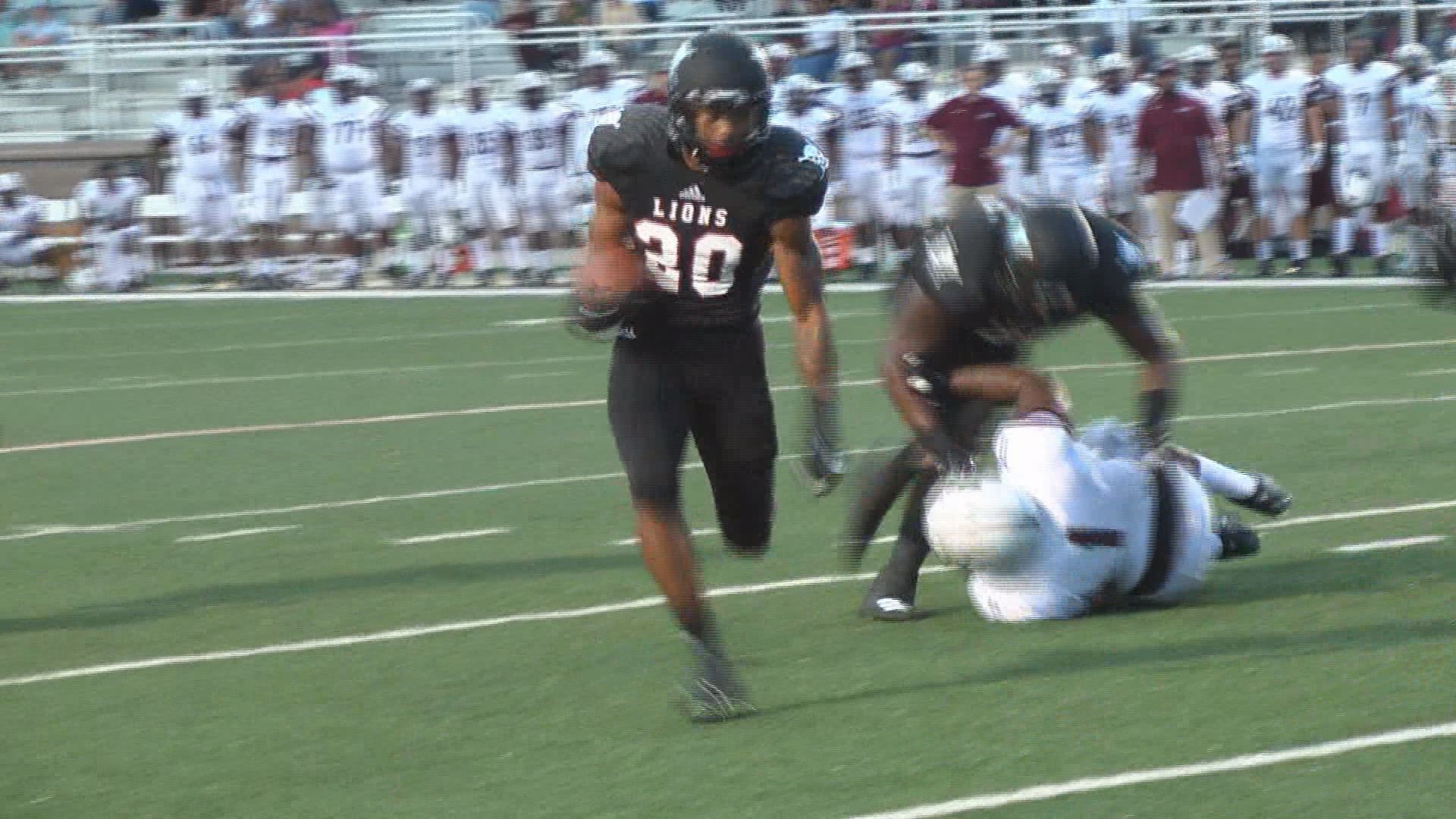 SPOKANE, Wash — The Washington State University Cougars appear to have landed a new running back for the 2019-2020 season in former Notre Dame player Deon McIntosh.

McIntosh retweeted reports that he was heading to Pullman twice on Sunday morning.

McIntosh has played for the Notre Dame Fighting Irish and at the junior college level with the East Mississippi Community College Lions.

McIntosh is from Fort Lauderdale, Florida. WSU has not made a formal announcement regarding McIntosh joining the Cougs.

WSU lost running back James Williams to the NFL, but sophomore Max Borghi is returning to the team. The Cougars home opener is against New Mexico State at 7 p.m. on August 31.