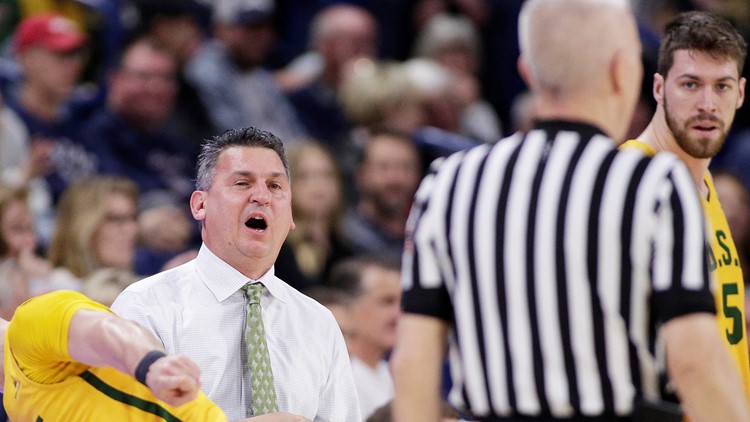 According to WSU, Smith signed a six year $1.4 million a year contract.

Smith went 63-40 in three seasons with the University of San Francisco. He led the Dons to a fourth place finish in all three seasons. USF never reached the NCAA tournament, only the CBI tournament.

Smith should bring something new to the Cougars. He believes in using analytics or as some have called it, "Nerdball". He's won at least 20 games with "Nerdball" in all three seasons with the Dons.

The 49-year-old played college basketball at Hamilton College in New York. He got his start in coaching with the San Diego Toreros in 1992. Smith went on to become an assistant for Air Force and Saint Mary's before getting his first head coaching job.

The Cougars have been searching for a new head coach since they fired Ernie Kent on March 15th. Kent went 58-98 in 5 seasons in Pullman.