Who are the Oral Roberts Golden Eagles? We asked fans what they knew about this upset-minded squad

ORU picked up a second tourney win Sunday, earning the right to face Arkansas this weekend. 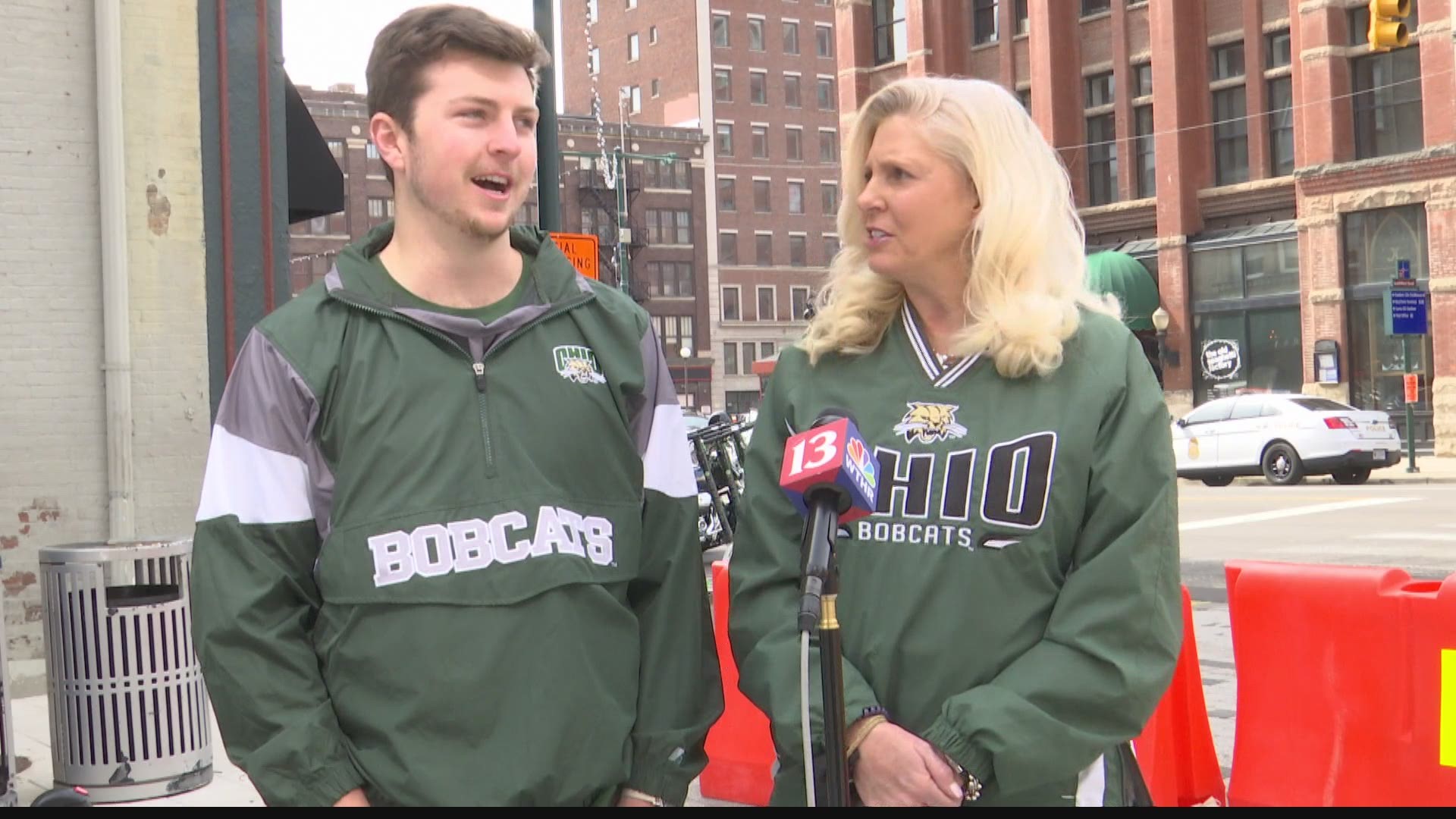 There have already been 12 upsets in this year’s NCAA Men’s Basketball Tournament. The latest was Monday, when Iowa fell to Oregon.

Until this year, the most upsets seen through the round of 32 was 10. It’s happened eight times. But the record for upsets in an entire tournament history is 13.

It seems there’s a ‘Cinderella’ team in every tourney. This year, everyone is talking about Oral Roberts University, a squad responsible for two notable upsets already.

So who are the ORU Golden Eagles? We hit downtown streets Monday to see what fans could tell us.

A nation full of doubters.
A campus full of believers!!!#MarchMadness pic.twitter.com/OHZhBesFvx