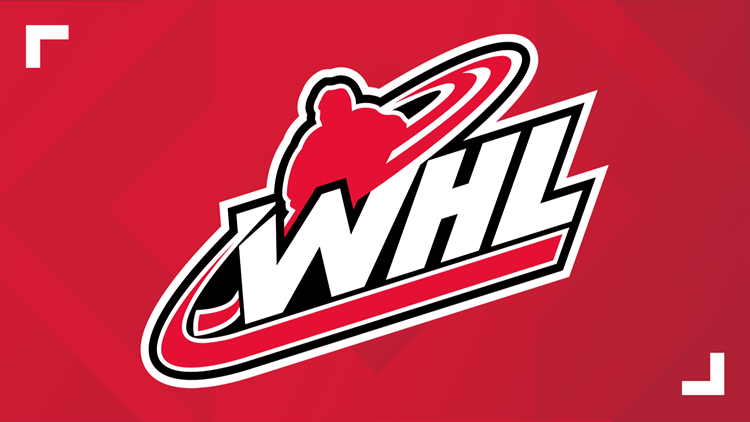 WHL cancels playoffs due to coronavirus, Spokane Chiefs season is over

The Western Hockey League announced on Monday the q2020 playoffs are canceled.

This comes after the league announced the cancellation of the regular season on March 18. At that time, they had hoped to carry on with the postseason.

This means the Spokane Chiefs' season has come to an end. The team had clinched a playoff spot and were playing well before the season was first postponed.

Spokane's was riding a 10 game win streak, which was the longest in the league at the time. It was the team's longest winning streak in 11 years

“Nothing is more important to the WHL than the health and safety of our players, officials, staff, and fans,” commented WHL Commissioner Ron Robison. “Without any ability to predict as to when it will be safe and responsible to return to play, the WHL has made the difficult decision to cancel the WHL Playoffs and the balance of the 2019-20 season. All of us at the WHL will continue to do our part in battling this virus so that we may be in a position to enjoy more WHL hockey.”

RELATED: Chiefs make history in their final game before the season is suspended due to COVID-19