Here’s what to know about Spokane, home of the Gonzaga Bulldogs

Gonzaga describes Spokane as "large enough to have plenty going on year-round, and yet small enough to be friendly, livable and easy to explore." We agree. 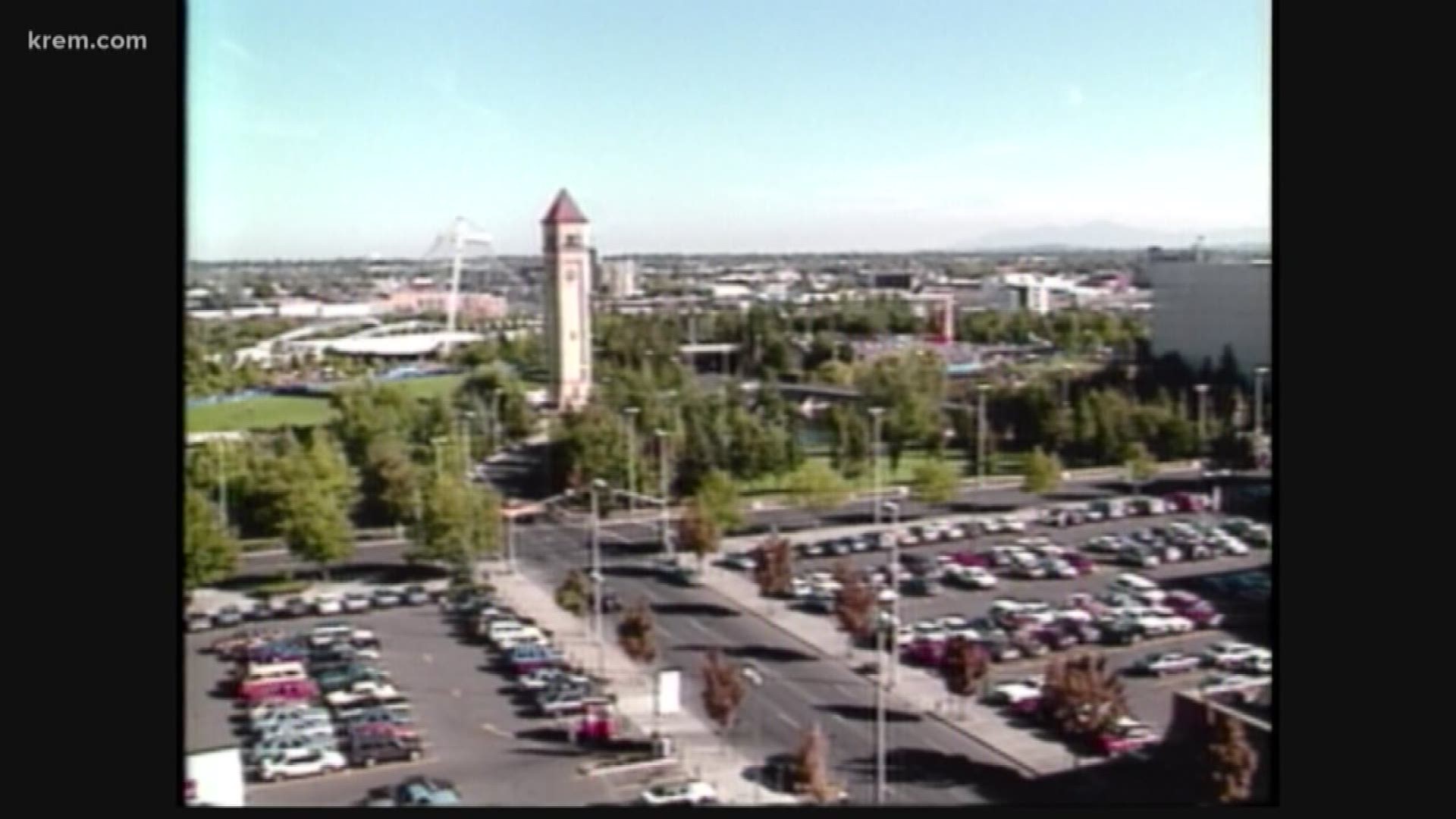 SPOKANE, Wash. — If you’re a college basketball fan, you’ve probably heard of Gonzaga University. But if you don’t live in the beautiful Inland Northwest, it’s possible that you don’t know much about the home of the Bulldogs.

Spokane, where Gonzaga is located, is the second largest city in Washington state after Seattle. The Spokane River runs through the city in Eastern Washington and its many parks, including Riverfront Park in the downtown area. Spokane, known as the “Lilac City,” is also the largest metropolitan area between Seattle and Minneapolis.

The city gets it name from the Spokane Tribe of Indians and it means “Children of the Sun.” Spokane became an incorporated city known as Spokan Falls on Nov. 29, 1881. It had 350 residents at this time.

In 1974, Spokane also hosted a World’s Fair known as Expo ’74. A rail yard was converted into what is now Riverfront Park for the event.

Father Joseph Cataldo established Gonzaga University, a private Catholic institution, in 1887. Gonzaga describes Spokane on its website as a “city that is large enough to have plenty going on year-round, and yet small enough to be friendly, livable and easy to explore” – and we couldn’t agree more.

In 2018, National Geographic even named Spokane one of its “Best Cities in the United States.” The magazine highlighted its shops, music festivals and Riverfront Park as some of the reasons for its inclusion.

In August 2020, Riverfront Park made yet another National Geographic list – this time as one of America’s “most beautiful urban parks.”

Spokane really does have something for everyone, whether it’s picking fruit at an orchard in Green Bluff, hiking in Riverside State Park, strolling through the garden of Manito Park on the South Hill or enjoying a light show at the Riverfront Park Pavilion.

It's also home to major events, including Hoopfest – the world’s largest three-on-three basketball tournament – Bloomsday Run, the annual Lilac Festival Parade and a foodie event called Pig Out in the Park. 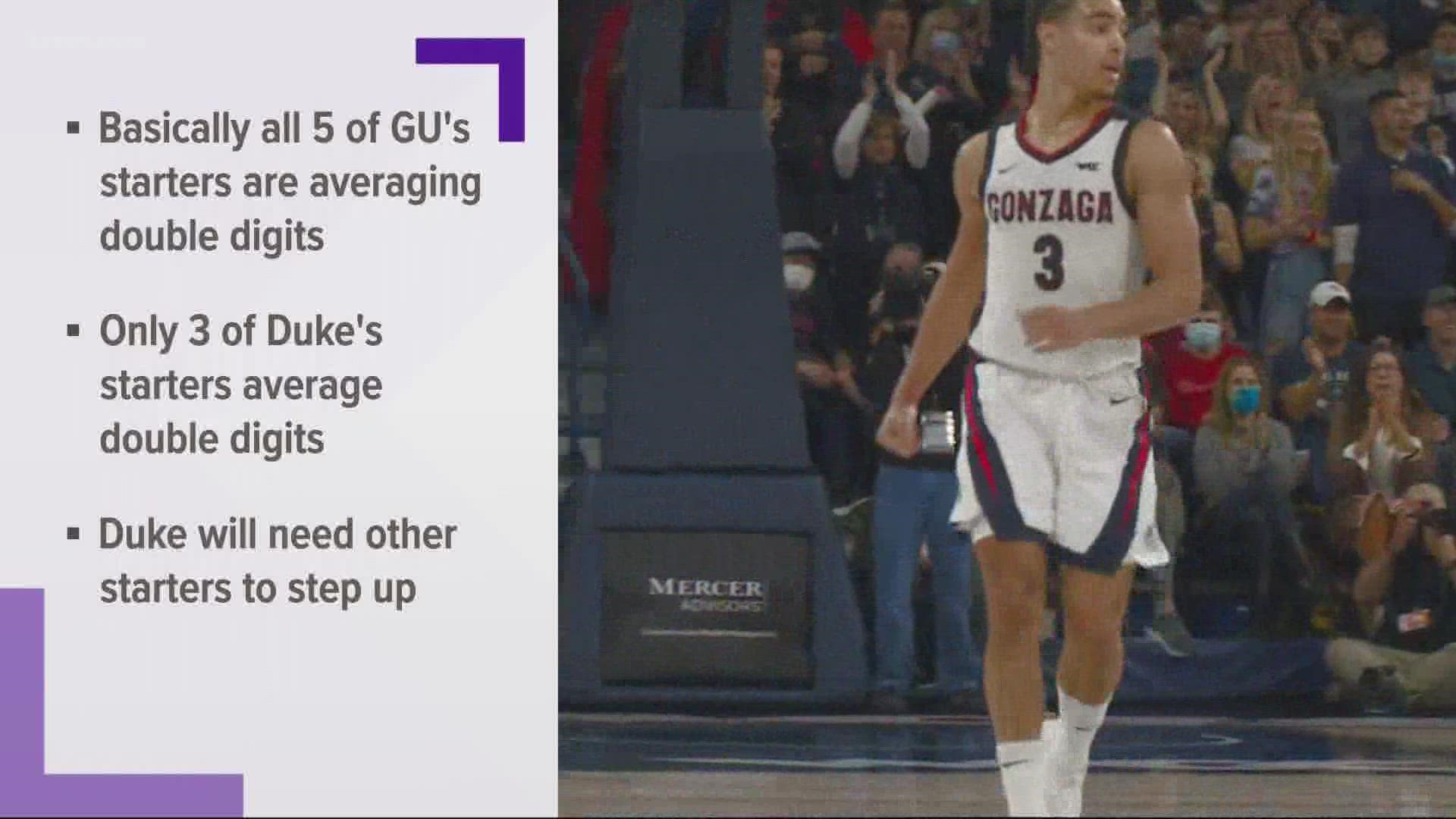 Three keys: What Gonzaga needs to do to beat Duke