A video of WSU soccer player Brianna Alger faking out an opponent has garnered over a million views on Twitter. 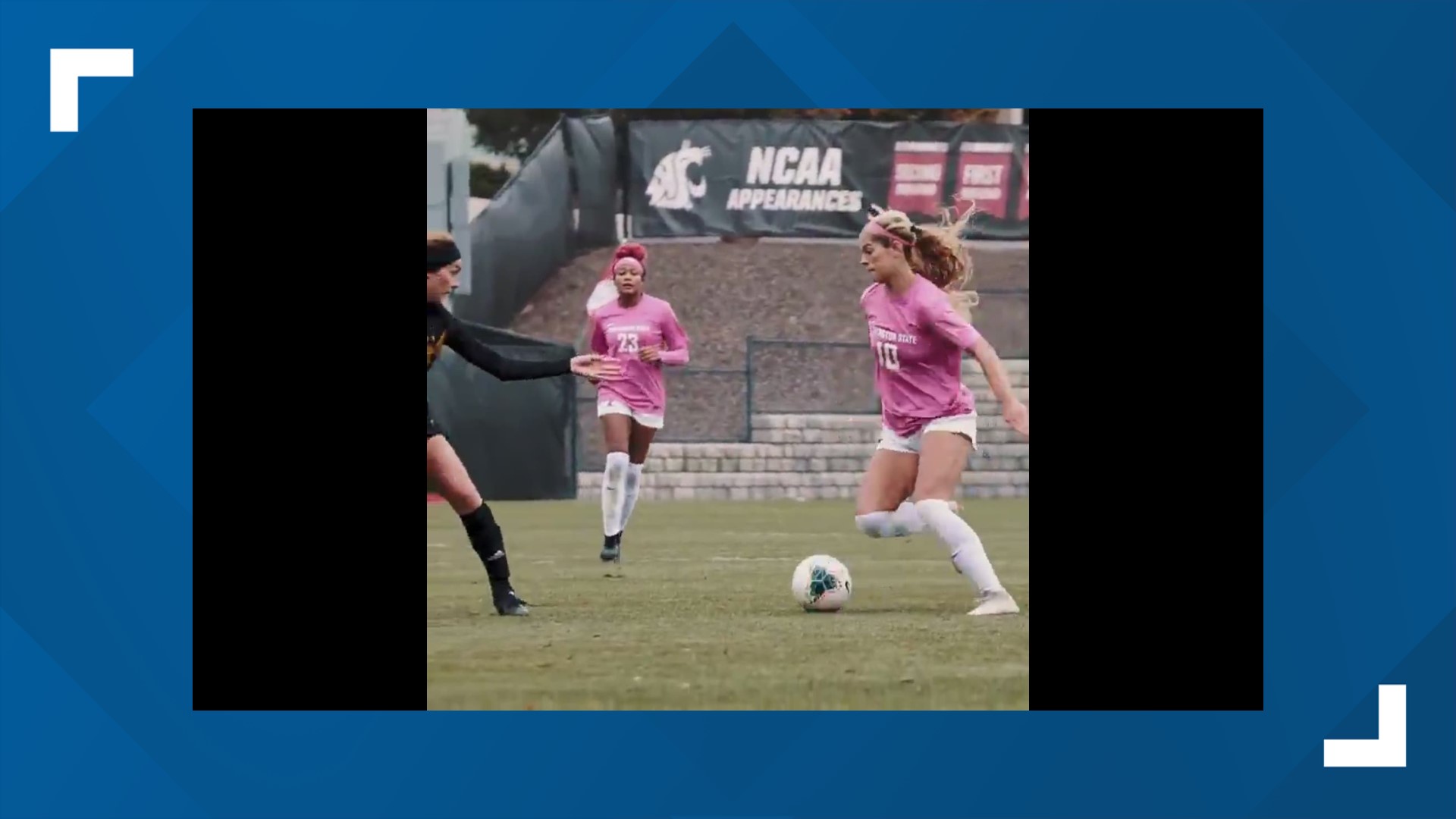 PULLMAN, Wash. — A video of WSU soccer player Brianna Alger faking out a player from Arizona State University has gone viral on Twitter.

The video was taken during a game against ASU on Sunday, Oct. 13. The clip of Alger has garnered a lot of positive press on Twitter, with the original clip getting over a million views.

WSU Athletics provided an additional angle on the dizzying play.

Alger is playing left back for the Cougars for the first time in her career. She leads the team in assists, WSU Assitant Director of Athletic Communications Ben Laskey said. 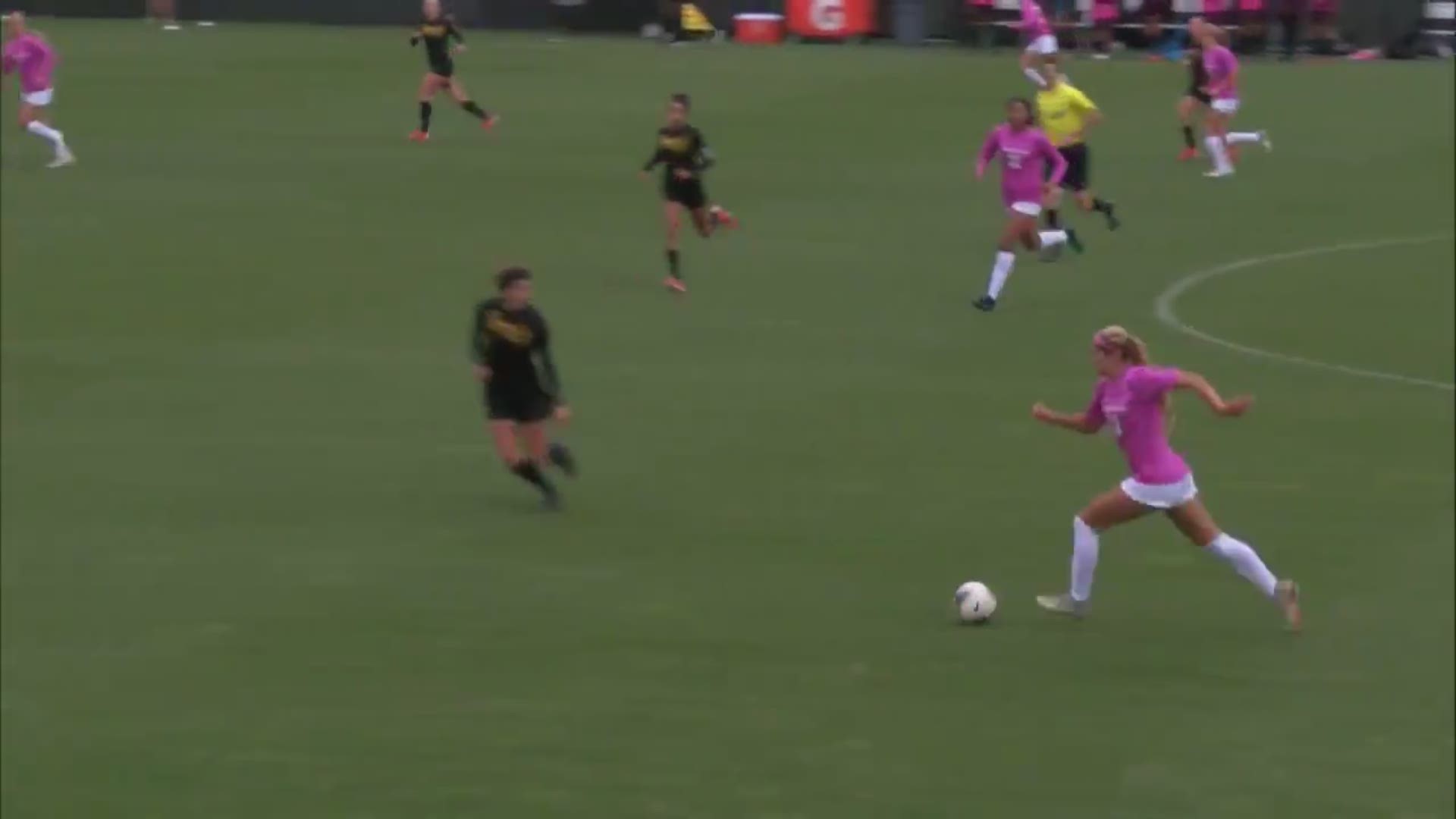 Despite the Cougars out-shooting the Sun Devils 27-4,WSU would go on to tie with ASU at 0-0.

So far this season WSU soccer has a record of 9-3-1, with six games left to go.

RELATED: WSU and EWU head back to NCAA tournament

RELATED: The best of Mike Leach's pressers ... so far