The women's team jammed out mostly to rap, but threw in a couple of interesting remixes. 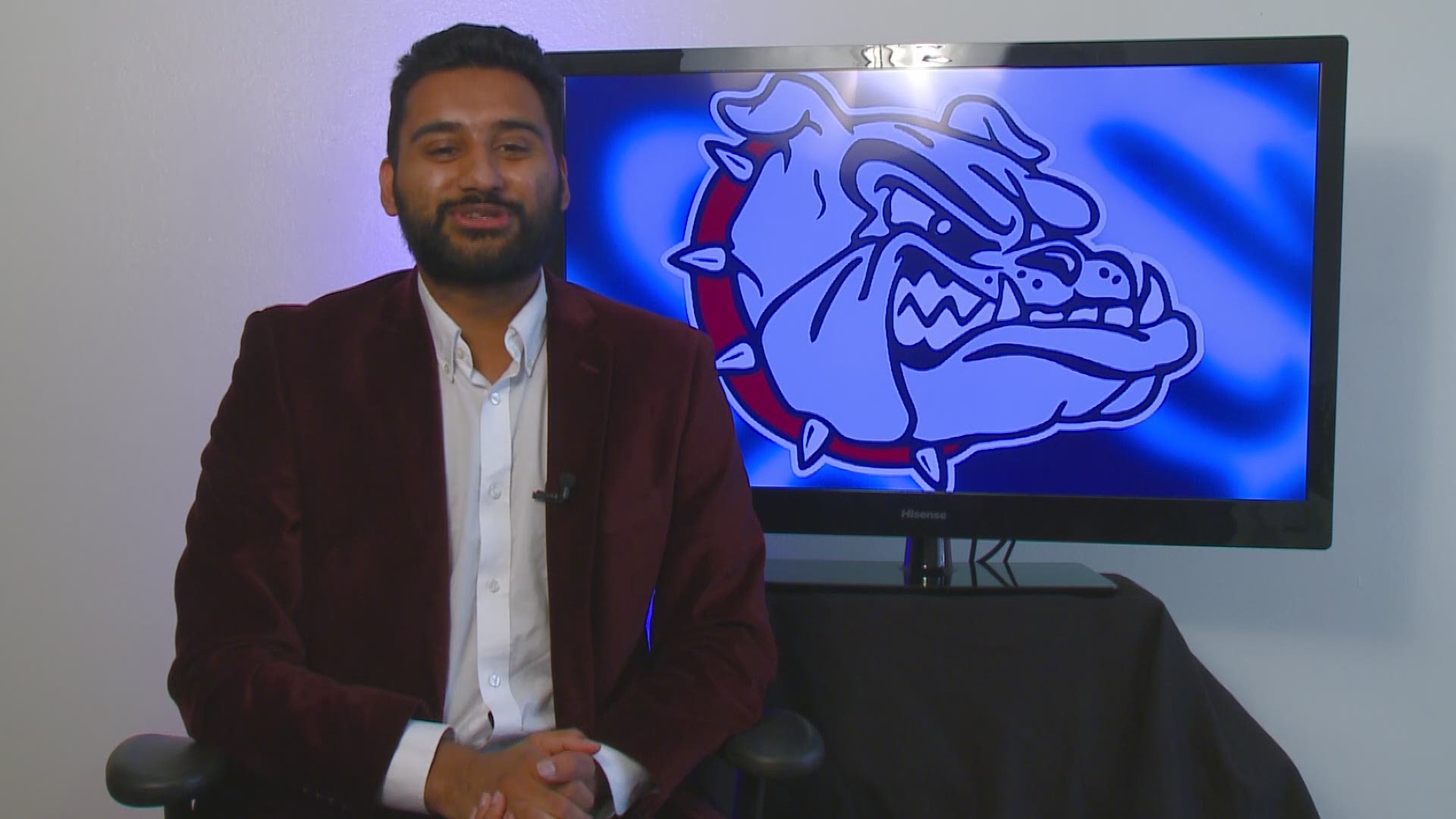 SPOKANE, Wash — How does a team stay loose before a game?

Well, the answer for former Gonzaga women's basketball star Laura Stockton was to start up pre-game dance parties in the locker room.

"I think I was usually the ring leader of that," Stockton said. "I usually had my speaker on and played the music."

The team would mostly listen to rap, but there were some interesting remixes on the playlist.

Two in particular were played before every game. First, there was a remix of singer/songwriter Fergie's rendition of the national anthem at the 2018 NBA All-Star game. The other is a remix of the theme song from the cartoon TV show "Kim Possible".

"We think we're funny, I'll just say that," Stockton said with a laugh. "It's probably not to other people."

Stockton said the point was to simply have fun.

"It's all super funny dancing, none of us are really good a t it," Stockton said. "Even the shy girls on the team, we were in their face, just trying to get everyone pumped up and having a good time."

Last season, when Stockton was no longer there, the tradition continued. Former Gonzaga guard Katie Campbell led the way, as she often helped Stockton with the dance parties when they both played for the same team.