Cindy Wendle will serve as the President of USL to Spokane working to expand the league before the 2023 season. 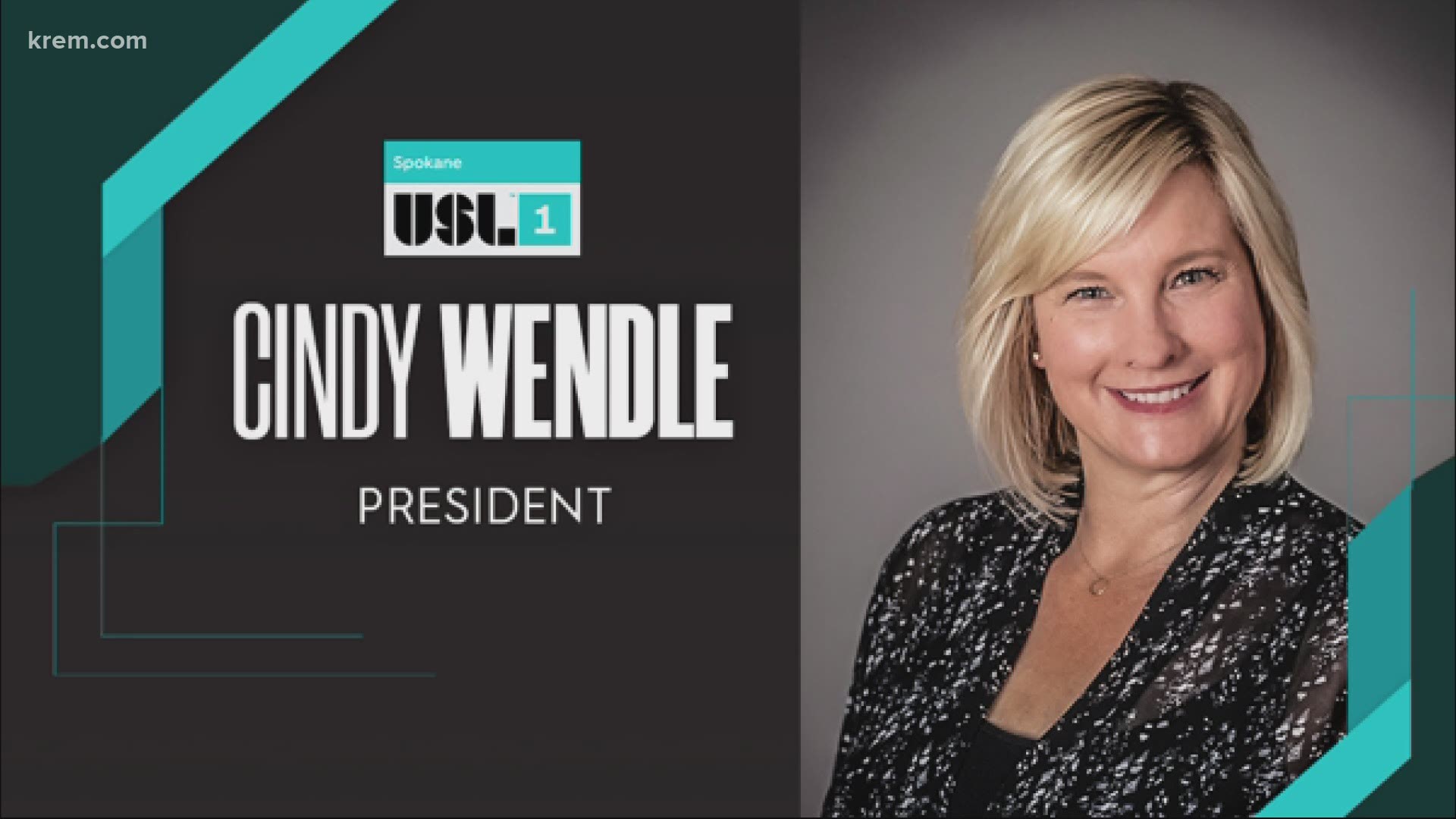 SPOKANE, Wash. — The United Soccer League announced on Monday Cindy Wendle will be the new USL president to Spokane.

Wendle has a history of community work in the city and was most recently contracted with Spokane County on community initiatives. She will lead all facets of the day-to-day operations, laying the necessary foundation to prepare for the 2023 inaugural season.

A graduate of the University of Washington, Wendle most recently contracted with Spokane County on CARES Act grant programs and community initiatives. In addition to work and real estate interests, Wendle serves on the boards of both the Northeast Public Development Authority and Family Promise. She has been an active participant in the community effort to bring professional soccer to Spokane, unifying multiple stakeholders in the project.

Justin Papadakis, the United Soccer League COO, said that Spokane has all the ingredients to be one of the most passionate soccer communities in the country. They will focus on laying critical groundwork for the program over the next several months.

“Soccer is an international passion - it bridges cultural, economic and regional boundaries, to enjoy a match day experience like no other sport can offer,” Wendle said in a press release.

Earlier in the year, Spokane Public Schools Board voted to approve the construction of a $31 million, 5,000-seat stadium downtown that will serve as the home of a League One expansion club.

The stadium, which will be developed, owned and operated by the Spokane Public Facilities District, is set to be an economic catalyst for Spokane, generating a projected $11.4 million in economic impact, while also saving the school department $22.5 million over the lifespan of the venue.

Wendle will represent the USL during the development and construction of the stadium.