Steve Lee once had a hole in his heart, now he'll be in 40th straight Bloomsday

After having heart surgery in 2017, he couldn't walk for more than 10 minutes without losing his breath. That didn't stop him from missing a Bloomsday less than a year later. 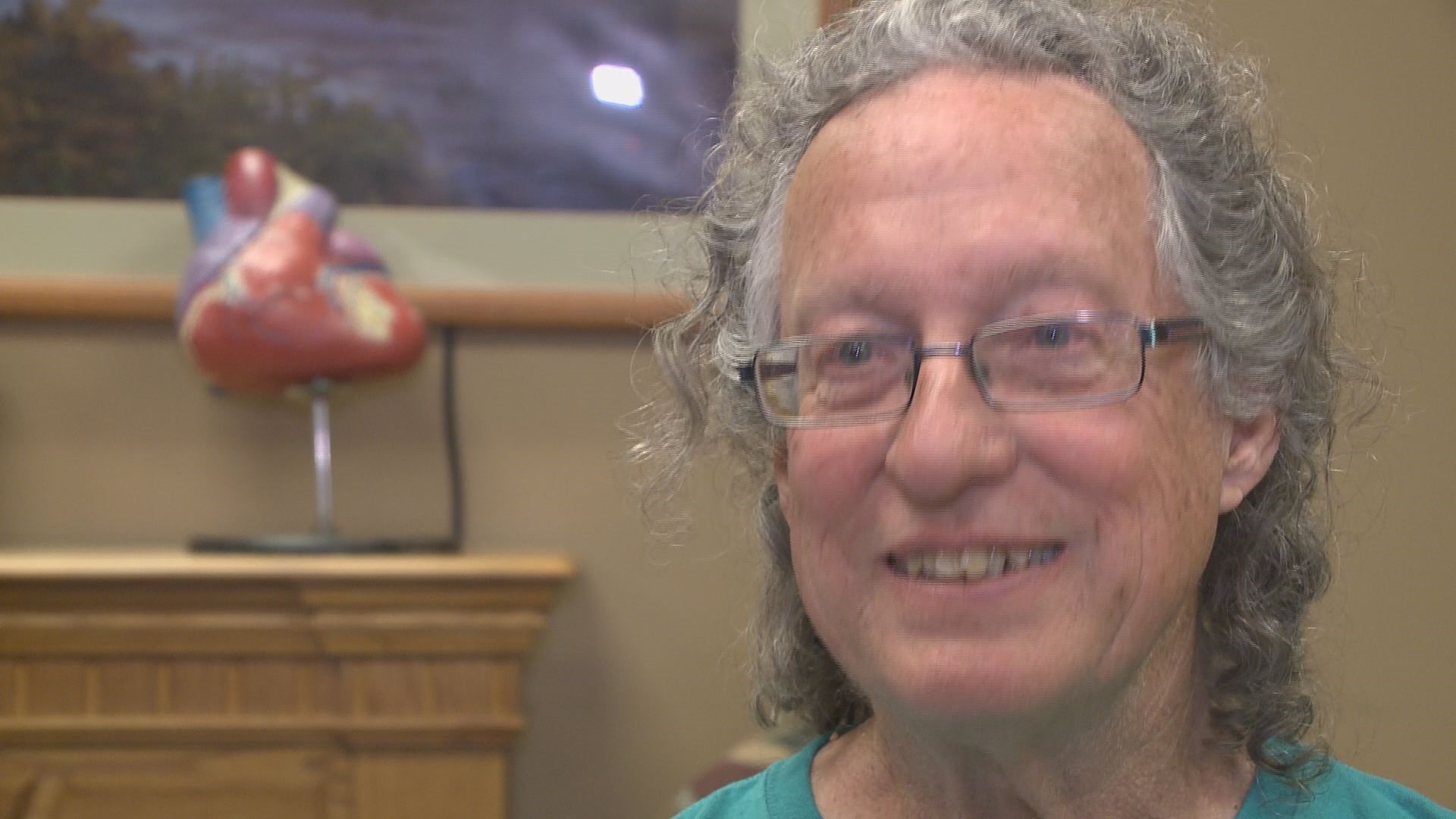 ]This year is going to be the Clarkston resident's 40th straight time as a participant.

"It's important. I plan on it every spring to do it. So it's a big thing. Nice t-shirts," Lee said.

The 67 year old has many memories of the race. Going strong for four decades hasn't been easy. There was a time he had to go to the medical tent because of severe allergies, but he still finished.

He always has, even last year, which is incredible considering the circumstances. He wasn't sure if he'd be able to finish.

In June of 2017, Lee had trouble breathing on a trip to Montana.

He went to the hospital, where he found out he had a hole in his heart.

"He had a hole between the two main pumping chambers of the heart, the ventricles. These days it's fairly uncommon," Lee's cardiac surgeon Dr. Justin Reeves said. "It's a very deadly problem."

This news caught Lee by surprise.

"It was kind of scary because I've been a runner now for forty years, I was in pretty good shape and I was not used to being ill," Lee said.

He was brought to Providence Spokane Heart Institute for surgery in June He went through rehab until July. He wasn't able to walk more than 10 minutes at a time after rehab.

Through his rehab, Lee was given a heart shaped pillow, with a special note written on it from his surgeon.

"Dear Steven, keep up the good work. You'll be running in no time. You proved us all right," Reeves said as he read the words.

Lee kept working, and that's why he was able to completed Bloomsday 2018. He walked it in two hours and 20 minutes. He did it just under a year after his surgery.

This year, he's back again. This time, he's going to jog it.

"Well thanks. Be sure to thank the team," Lee said in response.

In his mind, Lee always knew he would keep his Bloomsday streak of 40 years alive.

"I definitely never thought of not doing it," Lee said.

But that doesn't change how special it is that he did.