Barnes overcame multiple seizures throughout her dancing career and was named co-captain in her final season. 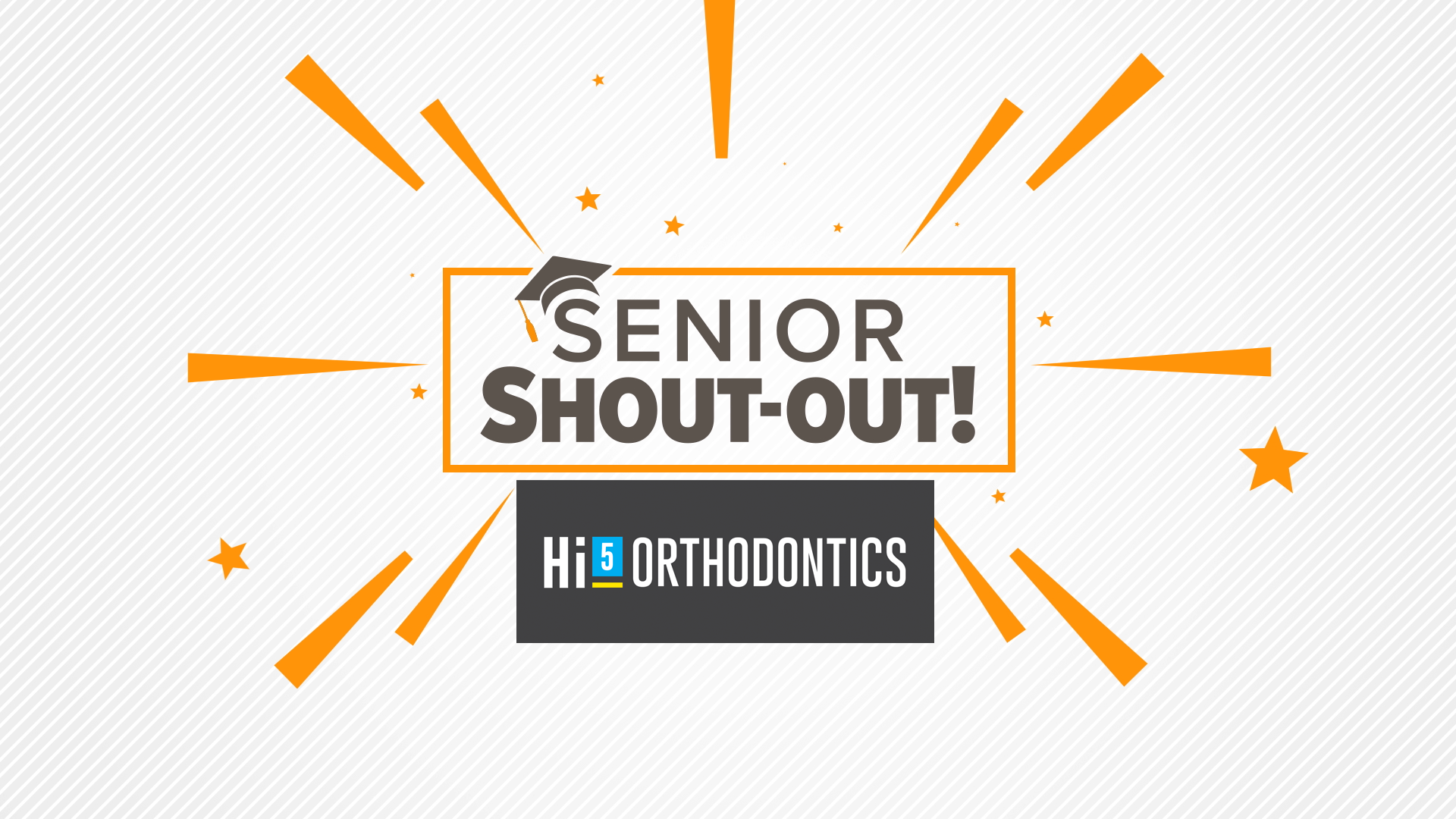 CLARKSTON, Wash. — Many local high school seniors had their seasons canceled or shortened due to coronavirus.

The same went for Clarkston High School dancer Savannah Barnes, who was co-captain of the squad.

A defining part of her time dancing was her determination to never give up.

Barnes started getting seizures her sophomore year of high school. She had to stop dancing at that time. She was able to return for her junior season, although the seizures never went away.

In her senior season, they persisted, but so did she. Barnes displayed how tough she was in every way. In districts this past season, she blacked out for five seconds during a dance routine. She still finished the dance.

Her team earned a bid to state before the season was cut short due to coronavirus.

"Savannah wanted to succeed at her goals, despite the setbacks of her seizures," Clarkston dance team head coach Sandy House said. "Savannah put her mind and soul to the test. She knew she could do it and proved every day by giving herself 110% daily!"

Barnes will attend Lewis-Clark State College next year. She will pursue a degree in Radiology and will continue to dance there.