Sager was part of a group of CrossFit athletes boycotting the games after owner Greg Glassman made racist comments. 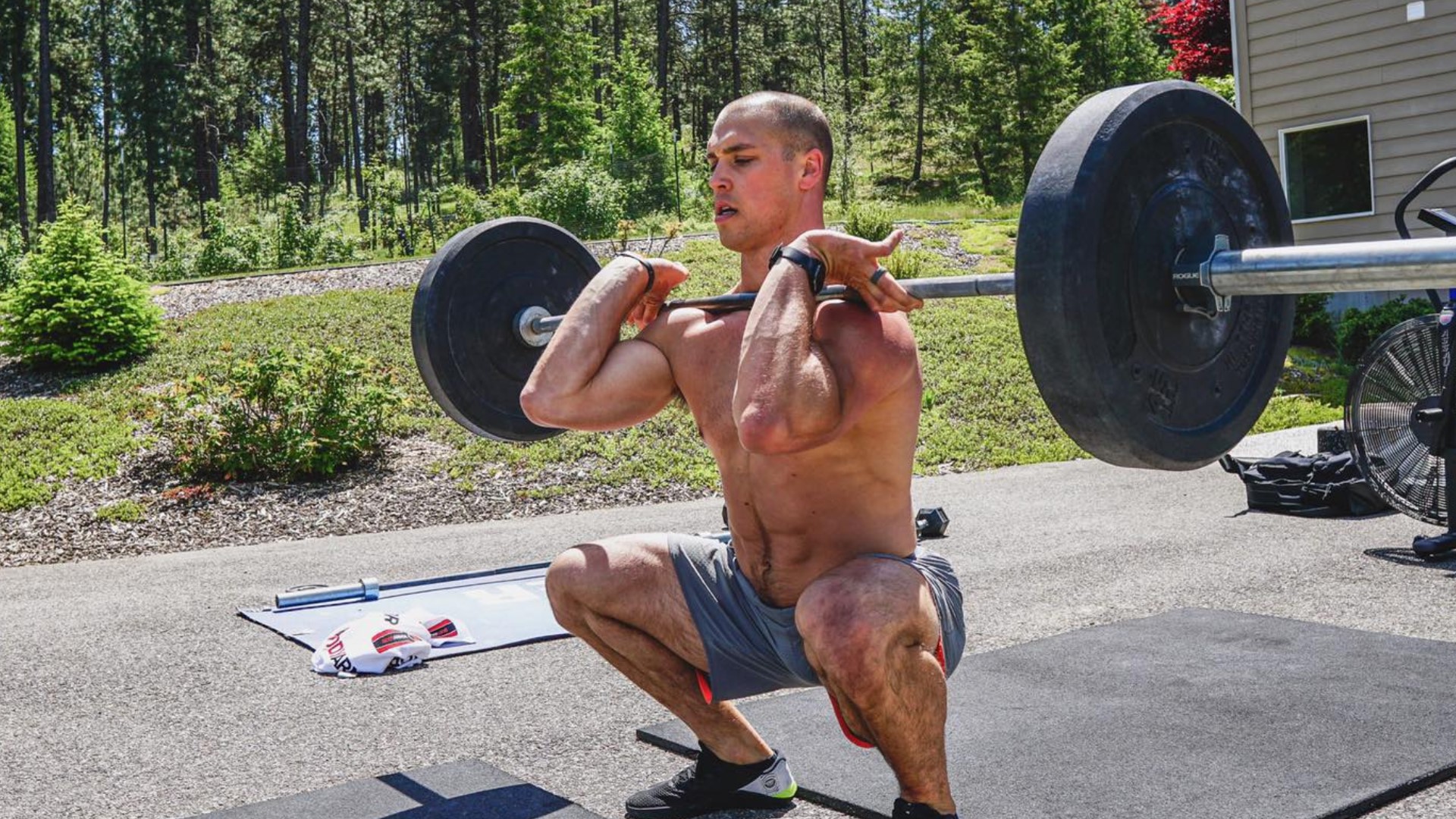 SPOKANE, Wash. — A few weeks ago, controversy consumed the CrossFit community as owner and CEO Greg Glassman was exposed for several racist remarks. He stepped down from his CEO position, but still owned 100% of the company.

A group of CrossFit athletes, including Spokane's Cole Sager, said they would not compete at the CrossFit Games this fall if Glassman was still the company’s owner.

"It was actually my wife's birthday. She was like, 'This is the best birthday present I could have received',"said Sager of when he and his wife Genasee heard the news.

The pair were so thrilled because the news was so unexpected.

"Waking up on the 24th and seeing that CrossFit sold was a shock to the community," said Cole. "A lot of people didn't expect it. A lot of the things that we had heard about Greg Glassman was that he wouldn't sell. He took a lot of pride in building what he has built, and I don't want to take that away from him. However, it's the community that has built what CrossFit has become. Having that leadership change and finding out that Greg sold was just a breath of fresh air for the community."

He says he is now recommitted to competing at the CrossFit Games, which were recently pushed back to September.

"I think that you can see a sense of hope in me. I will trust that Eric has good intentions, and I am willing to support that. I think that that is a collective want from all of the athletes and the rest of the community. We want CrossFit to be mended back together because we believe in it," said the former UW football player.

"He has made it very clear to all the athletes that we are welcome to call him anytime. He even gave us his personal cell phone number just so that we could reach out. That is something that has changed, and we have already seen change within the culture of CrossFit. The leader, the new incoming owner, wants to communicate, he wants to talk to us, he wants to hear us out. He wants to share what his ideas and hopes are for the community, and that is something that we have not ever really had in the community," said Sager.

Cole, along with his fellow athletes and CrossFit gym affiliate owners, affected monumental change within the company in the span of a few weeks. It’s safe to say this accomplishment is more important to Cole than any trophy he’ll ever win.