The Shock will have five home games at full capacity total.

SPOKANE, Wash. — The Spokane Shock announced on Thursday that they will be at full capacity for all home games beginning on July 10. There will also be no restrictions.

The Shock's first game of the season, on May 15, featured no fans while their upcoming game on June 19 will have limited fans.

The majority of the Shock's home games are in the back half of the season, and five games will feature fans back at 100% capacity.

If you don't want to or unable to go to home games, you can watch all of the Spokane Shock's home games this season on our sister station KSKN. 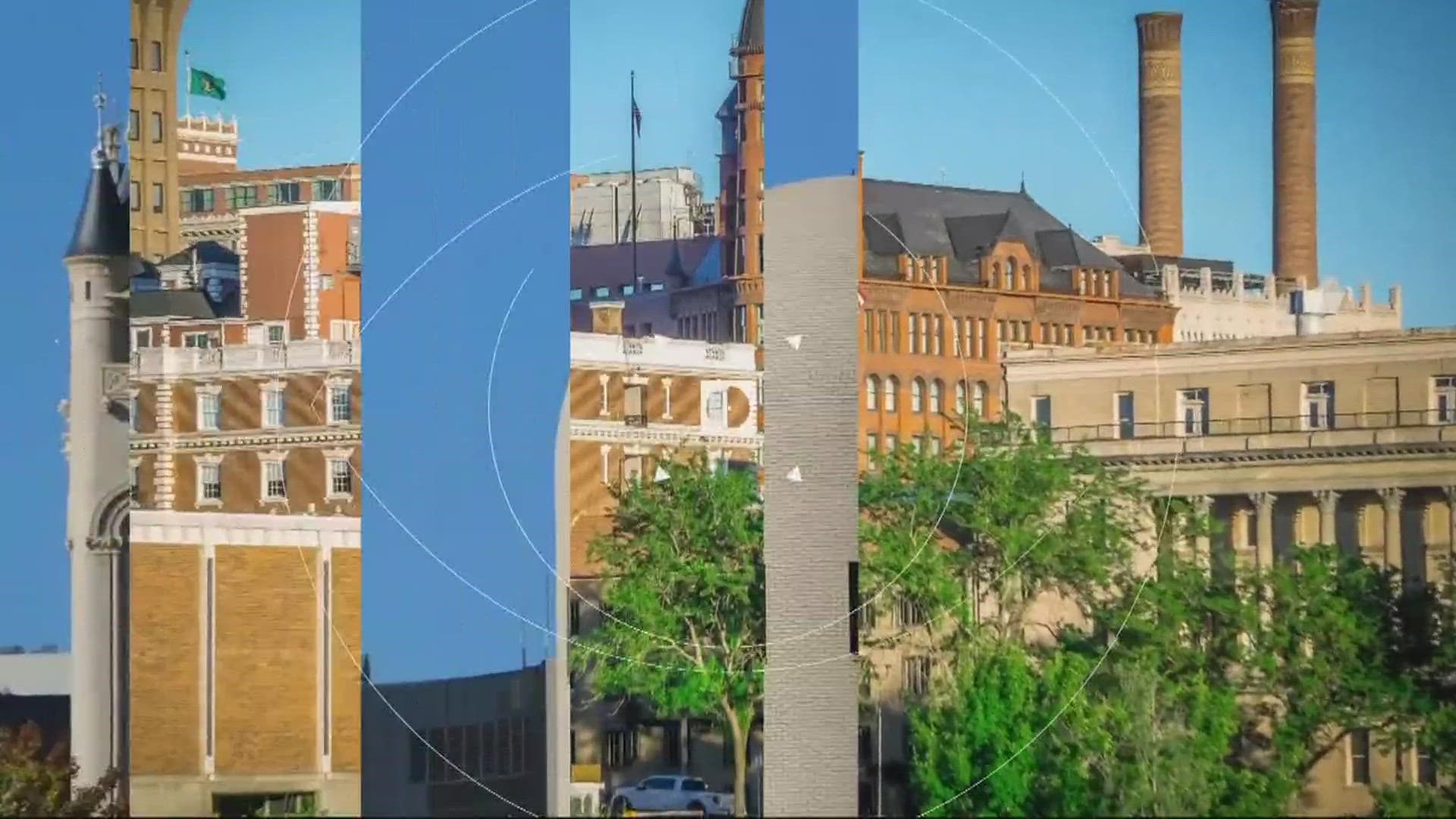