The Tampa Lightning won the title by closing out the series against the Montreal Canadiens on Wednesday. Johnson won the Cup with the Lightning last year too.

TAMPA, Fla. — Spokane native Tyler Johnson won the Stanley Cup Final for the second year in a row with the Tampa Bay Lightning on Wednesday.

The Lightning topped the Montreal Canadiens with a 1-0 win in Game 5 to take the series 4-1.

Johnson scored two goals in this series. Both came in Game 3, which the Lightning won 6-3.

He scored four goals and tacked on two assists this postseason. The Spokane native had eight goals and 14 assists during the regular season.

Johnson was a Central Valley graduate and a player for the Spokane Chiefs between 2007-2011.

His second in title in as many years comes after last season, which the Lightning won the title in six games against the Dallas Stars. 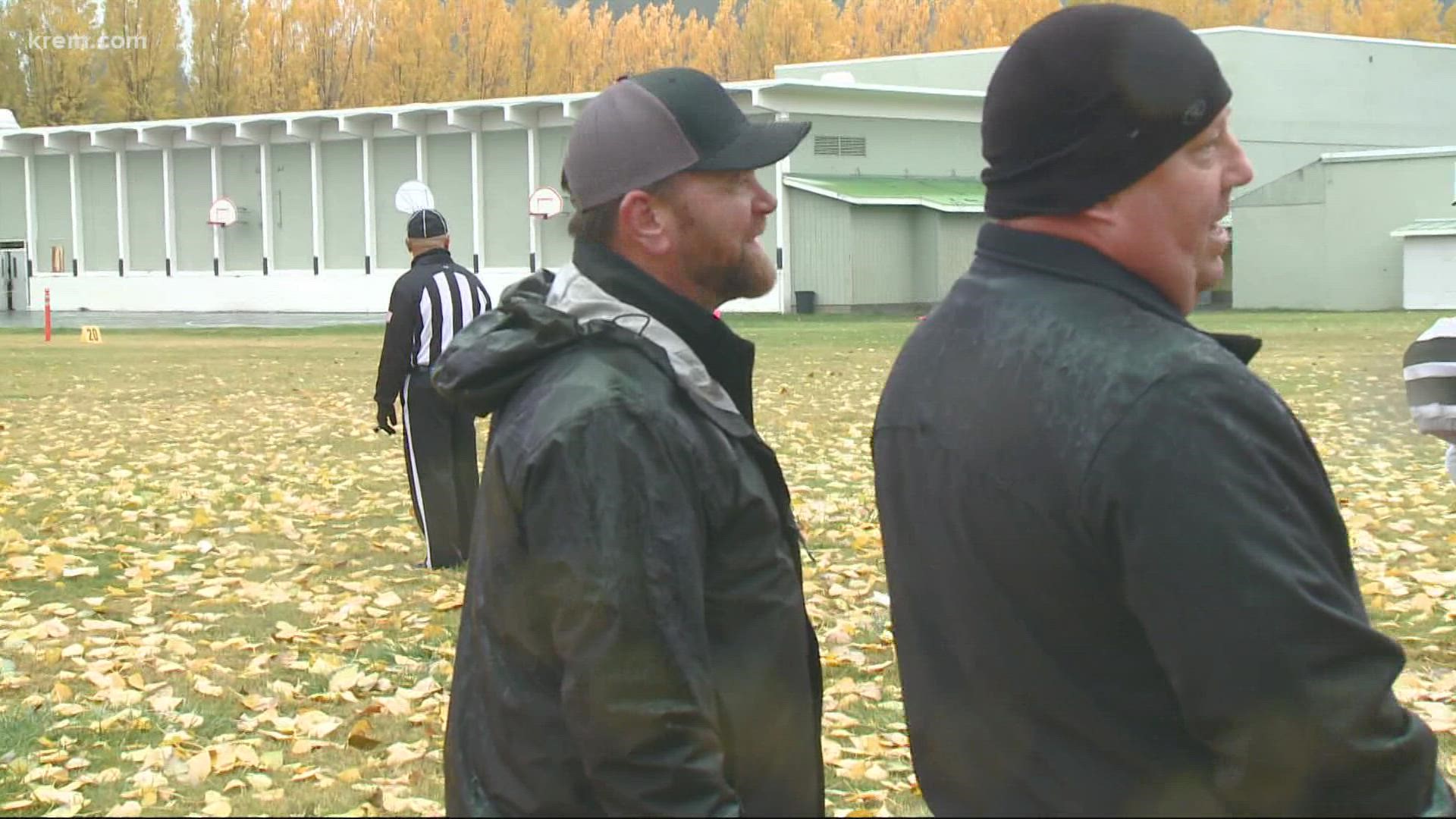