Spokane Indians to open season at home May 4

The team will play 120 games, with 60 of those being played at Avista Stadium. 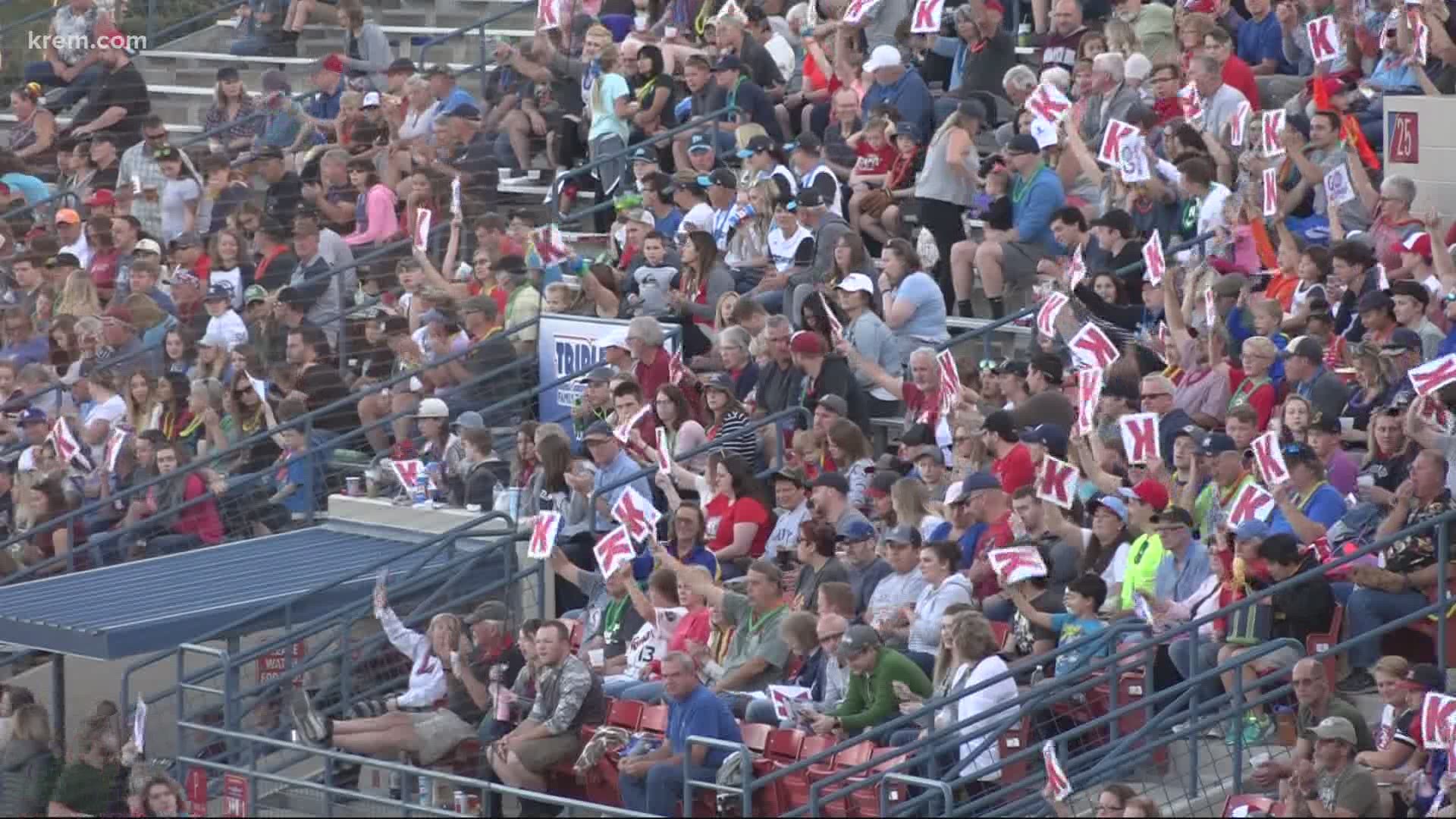 The Indians are scheduled to open the season at home on Tuesday, May 4 against the Eugene Emeralds. The team will play 120 games, with 60 of those being played at Avista Stadium. Their last home game will take place Sunday, Sept. 5 against the Tri-City Dust Devils. The final game of the year will be Sunday, Sept. 19 against the Everett AquaSox.

Under Major League Baseball’s new player development system, the Indians said an emphasis has been put on reducing travel for teams and increasing off days. The team will face one team each week in a six-game series starting on Tuesday and ending Sunday. Monday will be a designated travel day across the league.

According to the Indians, there are no playoffs for the 2021 season across all of Minor League Baseball.

The Indians announced on Feb. 12 that they have officially accepted MLB's offer to become a Rockies High-A affiliate. The Indians will be a Rockies affiliate for at least the next ten years.