Fans met and got autographs from players. Players swung for the fences in a Home Run Derby. 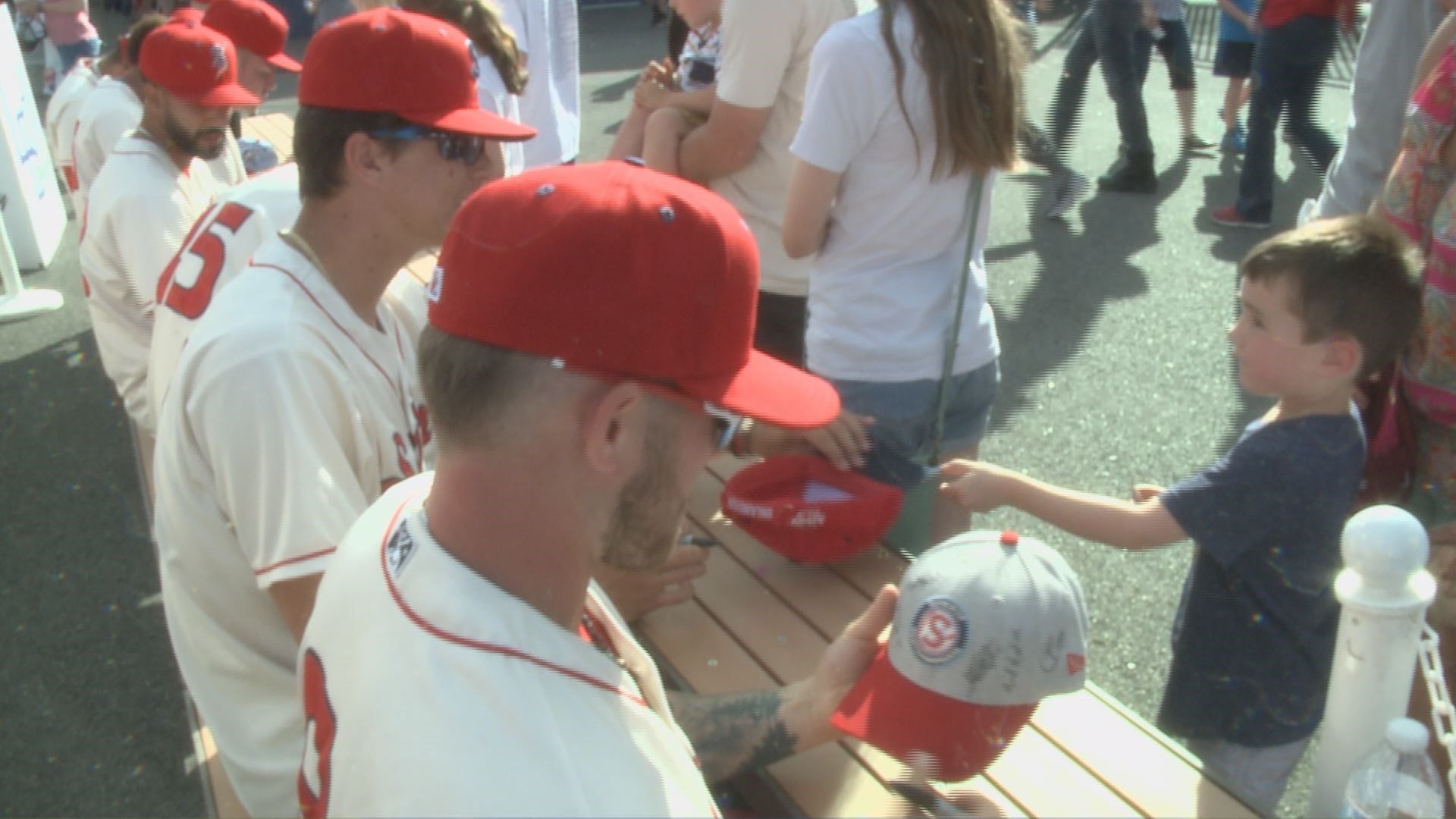 SPOKANE, Wash. — The Spokane Indians held its annual FanFest to usher in the new baseball season on Wednesday in Avista Stadium.

Fans met and got autographs from all the players.

"It's super exciting to see all the players and meet them," fan Bailey Langely said. "I'm ready for the 2019 season to start."

Some players then swung for the fences in a Home Run Derby. First baseman Maxwell Morales won the competition.

The Indians now turn their focus to the first game of the season on Friday. They hit the road to take on the Vancouver Canadiens.

The team's first home game is on June 21.