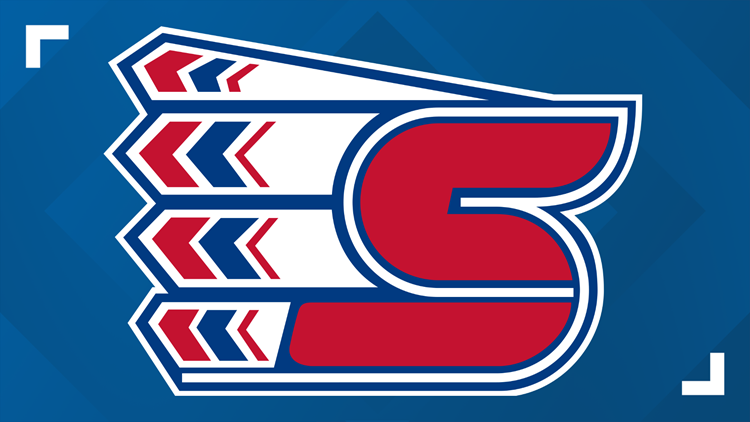 SPOKANE, Wash. — The Spokane Chiefs overcame a two goal deficit in the third period to storm back and beat the Tri-City Americans 4-3 in a shootout on Saturday.

With the team down two, defenseman Ty Smith scored two goals to tie it up. The game would go to overtime where neither team scored.

The Chiefs outshot the Americans 57-19 in this game. Forward Luke Toporowski scored the other Chiefs goal.

Spokane plays again on March 4 against Edmonton on the road.