Rick Little, who's gym was the subject of the 2018 KREM documentary 'Fight Town,' has trained professional UFC fighters. Now, he's training his own son. 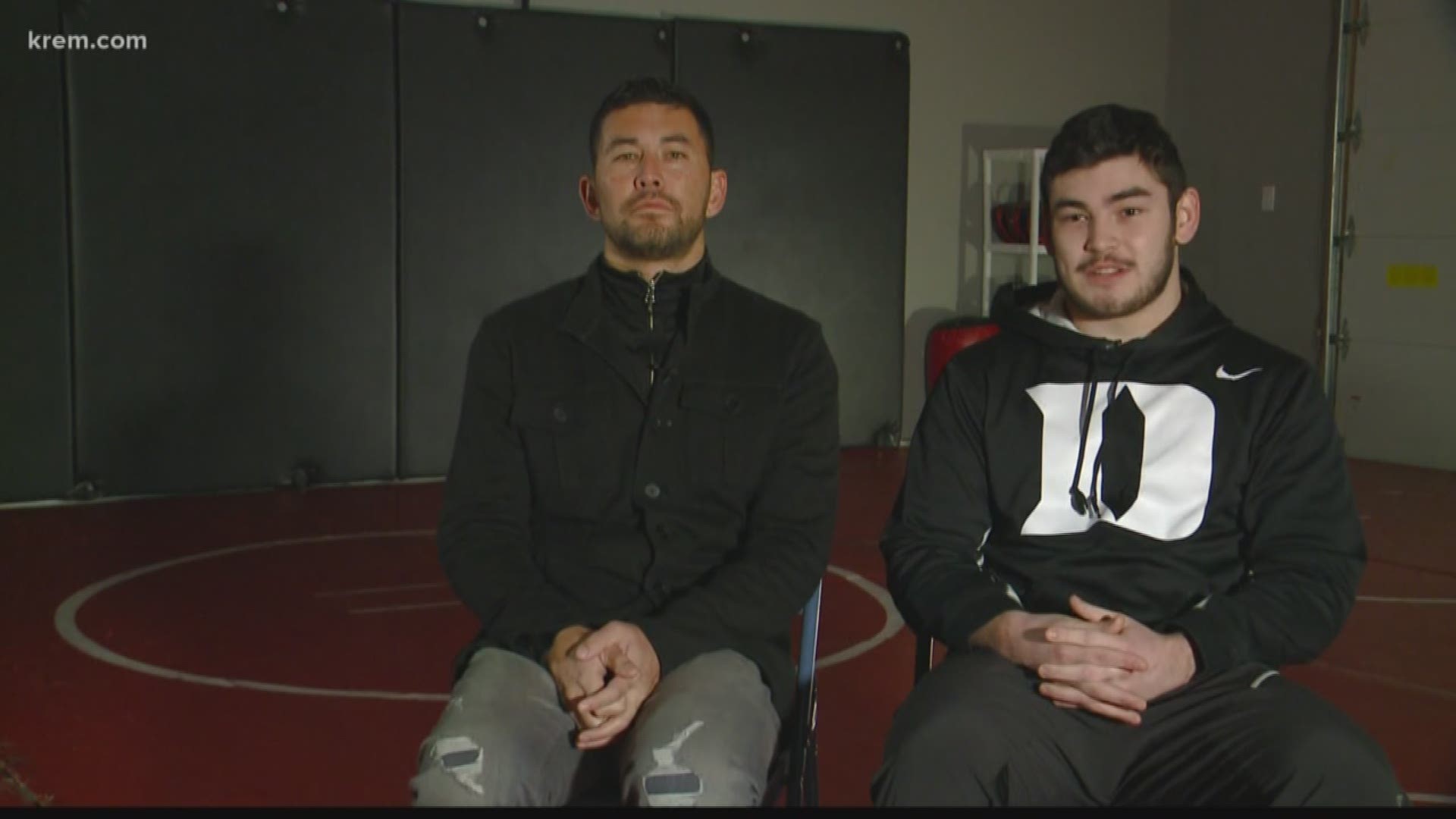 In the 2018 KREM 2 Original Documentary Fight Town, KREM's Brett Allbery and Darnay Tripp told the story about local mixed-martial arts trainer Rick Little and his gym full of Spokane-grown fighters and the success they've had nationally.

This year, Rick has a new fighter in his stable: his own son Tayven.

Tayven Little, 19, graduated from Mt. Spokane High School in 2018 and spent a year at Dakota Wesleyan University. After a year of college, Tayven decided to give MMA a try.

Tayven is no stranger to combat sports, as he took second-place in the state of Washington his senior year in wrestling.

So when Tayven decided to train as an MMA fighter, what better place to go than his father's gym?

Tayven has won all three of his amateur fights so far and has another scheduled at the Northern Quest Casino in Feb. 2020. He also hopes to turn professional in 2020.

At Rick's gym, Tayven has some pretty good fighters to learn from. Two professionals that have seen great success professionally in the UFC - Michael Chiesa (16-4) and Sam Sicilia (16-11) - also train at Little's gym.

The Littles sat down with KREM Photojournalist Brett Allbery to discuss Tayven's decision to become an MMA fighter, what its like training with successful pros, and the future of his career. 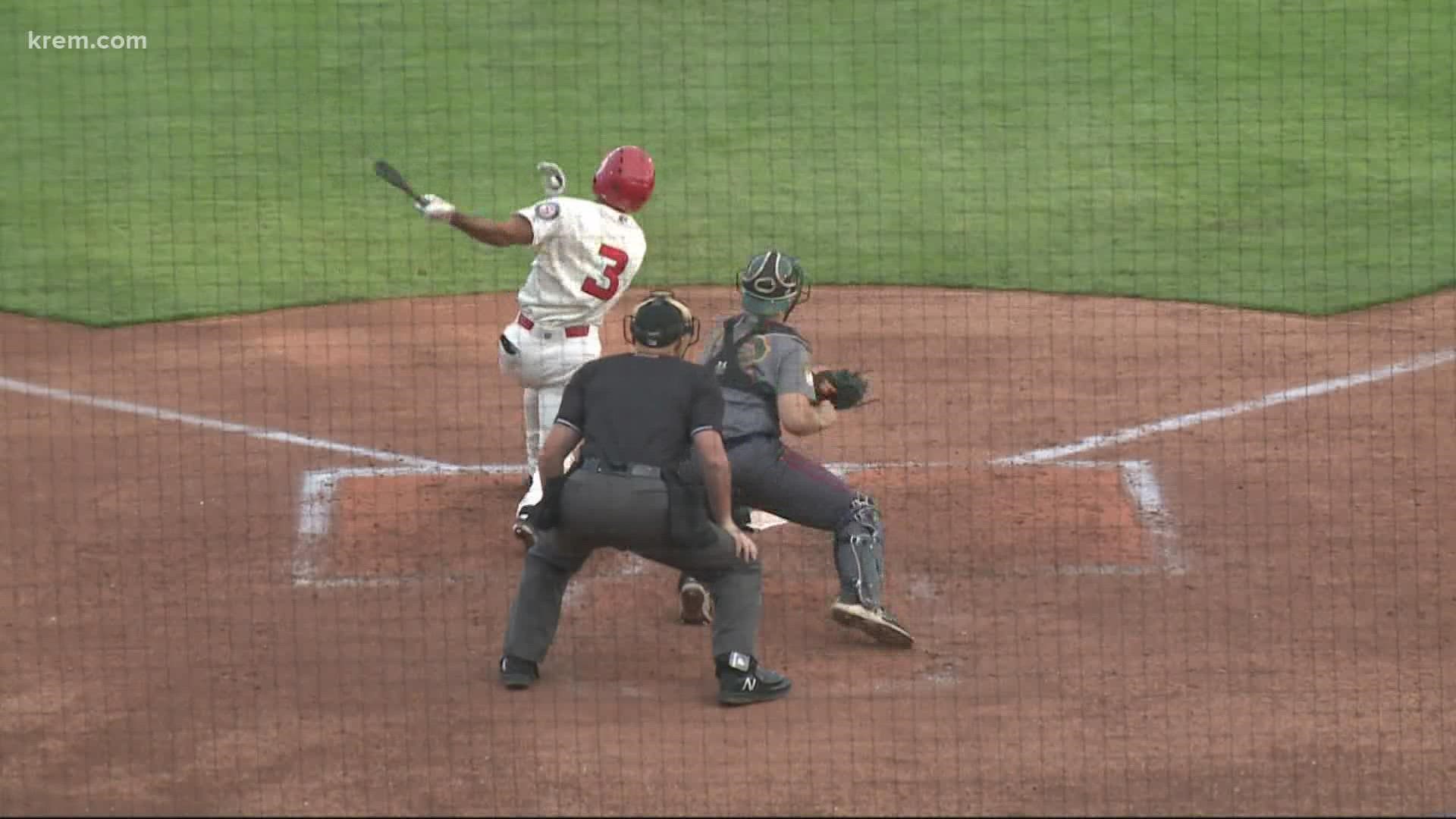