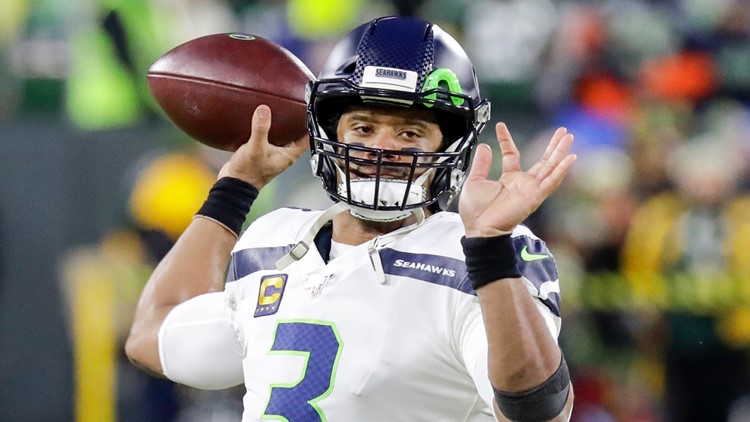 SEATTLE — The 2020-2021 Seattle Seahawks' schedule was announced on Thursday afternoon.

The team starts the season off on the road against the Atlanta Falcons. The first nationally televised game will likely be in week three when they take on the Dallas Cowboys.

The Seahawks play on Sunday Night Football against the Minnesota Vikings on October 11.

The team's first game against the San Francisco 49ers on November 1. They also close out the season in week 17 on the road against the 49ers in a game that could decide who wins the NFC West division.

Seattle takes on division rival the Los Angeles Rams on the road on November 15 and at home on December 27.

HOW COULD CORONAVIRUS AFFECT THE SEASON?

ESPN's Adam Schefter reported on Thursday that there is a contingency plan in place in which the NFL could potentially push games if they are canceled to after week 17.

However, that plan is not set in stone as the league hopes to still hold the Super Bowl on its scheduled date of February 7, 2021.

Right now the league still seems to hold a wait and see mindset on if fans will be allowed to attend games if they are played in September. The NFL is open to possibly playing games without fans in the stands.