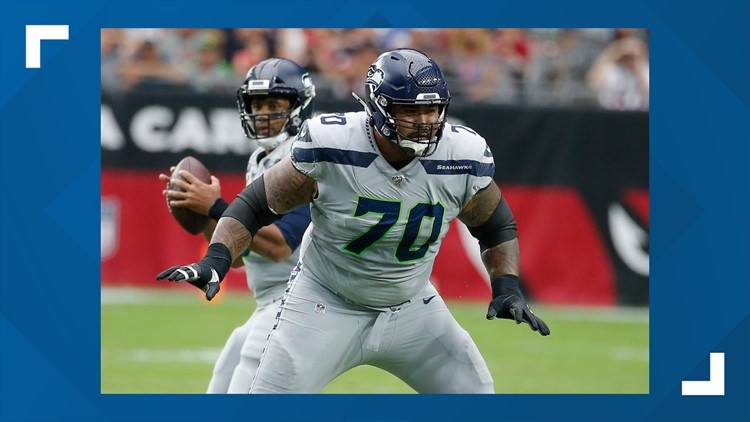 SEATTLE — Former Idaho Vandals left guard Mike Iupati is re-signing with the Seattle Seahawks, according to the NFL Network.

The offensive lineman will sign a one year deal.

Last year was his first season with the Seahawks. He started 15 of the 16 games he played in. The guard missed both of the team's playoff games last season due to a neck injury. Jamarco Jones started in his place while he was out.

Over his career, Iupati has been named to a Pro Bowl team four times.  The guard was named a Pro Bowl alternate last season.

RELATED: Breaking down the Seahawks' offseason and what to expect in the NFL Draft