PORTLAND, Ore. — After waiting 19 long seasons for the Trail Blazers to get back to the Western Conference finals, you know Rip City was ready to celebrate.

Portland beat the Denver Nuggets 100-96 in Game 7 of their second-round series on Sunday afternoon to advanced to the West finals for the first time since the 1999-2000 season.

After the game, we asked you to share your photos and videos of you celebrating the victory with family, friends, strangers pets, and you came through, sharing so many joyous moments with us. Thank you!

We've put together photo gallery of fans celebrating after the win, and we've filled this article with countless videos you sent us of you celebrating your Blazers.

A Western Conference finals date with the Golden State Warriors is next. Go Blazers! 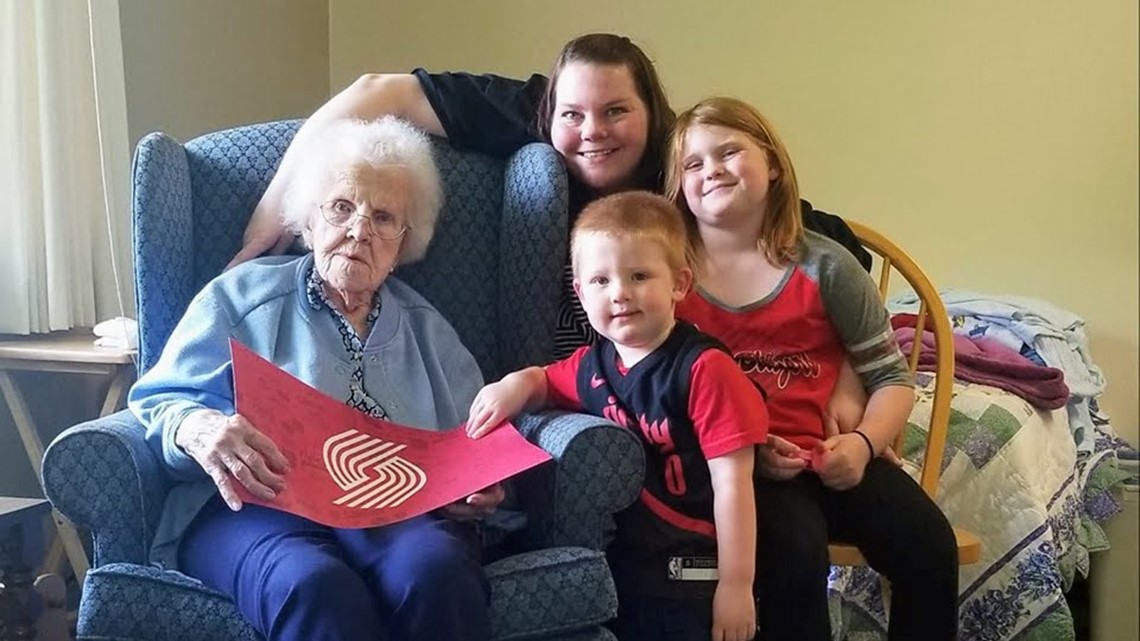 Celebrating at the Sellwood Manor

The Clayton family in Abington, Mass.

Chanting and celebrating at a sports bar

Jenna Gonzalez's daughters were so happy they were crying

Celebrating at the River City Saloon in Hood River, Oregon

Jumping up and down

Running through his Portland neighborhood waving the Blazers flag

Dancing in the living room

Can't contain his excitement, has to take it outside

Crying on the floor in a Lillard jersey

Dancing and hugging after the Blazers win

"You guys wanna run down the street or anything?"

"I'm all the way in South Carolina, baby! Rip City, all day!"

Celebration at a sports bar

This family can't contain their excitement

Celebrating at a restaurant

"He's letting off a firecracker!"

Celebrated so loud he scared his poor daughter