Rehkow on decision to step down from CV

Rehkow is not retiring. He will still work at Central Valley. And he has not closed the door on coaching, but is not focused on that for now. 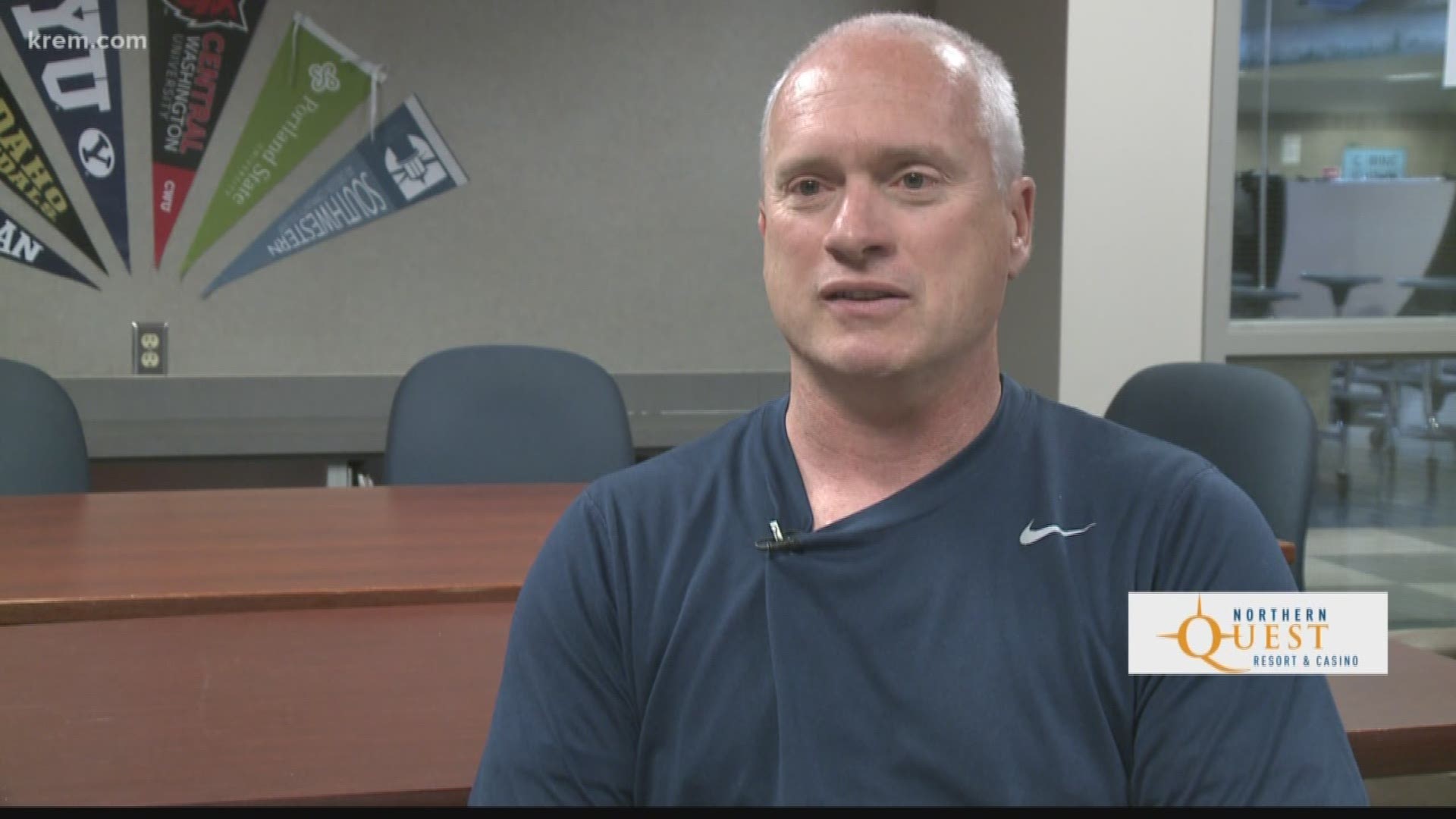 On the surface it looked like a coach going out on top. In reality, that wasn't the story at all.

Freddie Rehkow would have left his post as Central Valley's girls basketball coach regardless of how the 2017-2018 season played out. It was just the right time.

After 21 seasons as a high school coach, including 11 spent as the Bears' head coach, Rehkow decided last week to dedicate his time to family. Rehkow made the call while in Orlando on his son Cam's Make-a-Wish trip to Disney World. After enjoying time with family on the heels of CV's historic season, the long time coach realized he needed more time at home.

Cam has battled Leukemia, and is in the maintenance phase of his treatment. He will still undergo chemotherapy until August 2019. Freddie has also battled a hip ailment the last two years.

On Saturday Rehkow told his wife Kim what he wanted to do. And earlier this week he informed his team.

"That was hard," Rehkow said. "Love those girls. I think that was one of the hardest parts."

The Bears have won two of the last three 4A State Championships, and won a national title in March. Rehkow insists his decision has nothing to do with going out on a high note. In fact the competitor in him was excited for the opportunity to prove wrong the people who expected the Bears to no longer be title contenders in 2019.

"I knew without a doubt the reason I was stepping down was for the right reasons," Rehkow said. "I'll be there for them forever, that'll never change."

Rehkow is not retiring. He will still work at Central Valley. And he has not closed the door on coaching, but is not focused on that for now.

"I love basketball, I love the girls that I have coached, my staff, the people that support us. But when it comes down to it my family is going to be first.