Anthony Gordon and Trey Tinsley dueled it out at quarterback to gain ground for the starting signal-calling position. Andre Dillard and Gardner Minshew were in attendance. 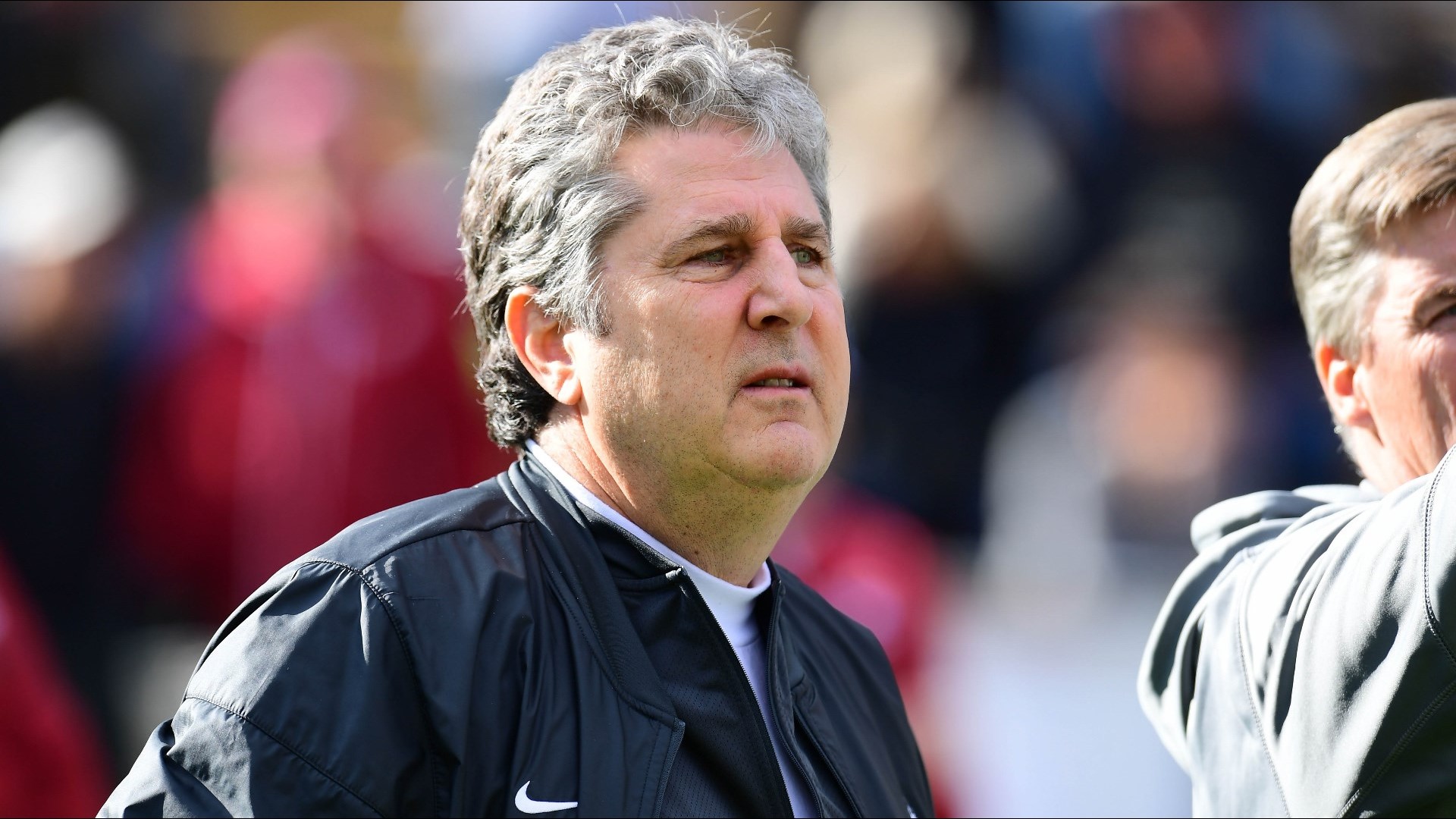 SPOKANE, Wash. — Washington State football spring ball has come to an end with the Crimson team beating the Gray 25-24 at Martin Stadium in Pullman on Saturday afternoon.

The quarterback competition has been the hot topic. Transfer quarterback Gage Gubrud didn't play today even though he warmed up. That's not much of a surprise since he's been dealing with an ankle injury.

Defensive end Will Rodgers was a backfield wrecker today with three sacks.

A lot of former players showed up for the game today, but none bigger than Andre Dillard, who leaves for the NFL Draft in Nashville on Tuesday. The left tackle said that he’s visited 11 teams in the last few weeks.

Gardner Minshew, Hunter Dale, James Williams were some other players from last year’s squad in attendance.