'We are ecstatic': Pacific Northwest Qualifier to be held with COVID-19 test or vaccine requirement

The volleyball tournament - the largest in the region - is also Spokane's largest tourism event. 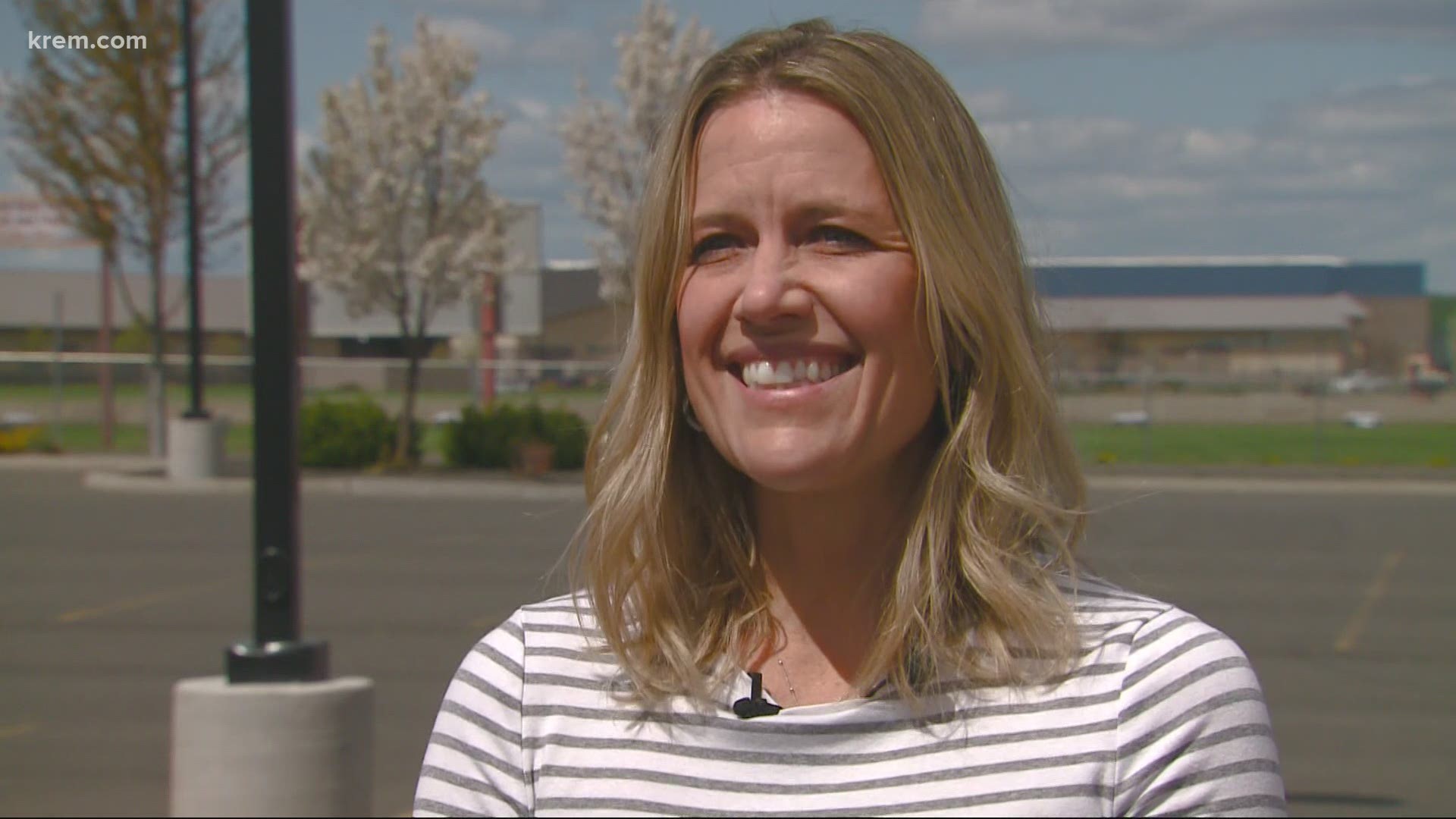 SPOKANE, Wash. — Organizers of the Pacific Northwest Qualifier in Spokane were relieved to hear that the county will be remaining in Phase 3 for the time being, with the first weekend of play scheduled for May 15-17.

Before Governor Jay Inslee's announcement on Tuesday that the whole state would pause for two weeks at their current phase of the reopening plan, Spokane's Interim Health Officer Dr. Francisco Velazquez sent a letter to the governor's office and the Washington State Department of Health. In the letter, he asked for changes to guidelines to allow youth organized sports to continue even in the case of a rollback.

"Over the weekend, we actually summarized our recommendations, which are around not only all of the risk mitigation activities and processes that the Pacific Northwest Qualifier has already, but also we added a component of rapid testing," Velazquez said.

For the Pacific Northwest Qualifier, that would mean all people attending the tournament, including players, would have to show a negative test taken the week of the games, or show proof of full vaccination.

While Velazquez said the state is currently reviewing the request, April Stark, Director of the Pacific Northwest Qualifier, said the tournament will require a negative test result from that week or proof of vaccination even without the state requiring such measures.

"Right before I came here actually, we decided, we sent it out to the teams that it's going to be required. I think a lot of them have already been doing that. So, I mean, they're happy to comply. I think they want their kids playing," she said.

Velazquez said testing has already been proven effective at keeping sporting events safe at the college level locally. He added that changing the rules for organized sports at the youth level would help ensure kids have the opportunity to get out and play.

The tournament is also usually the city's biggest tourism event, bringing in more than 15,000 people and $12 million in a normal year, according to Visit Spokane. However, the tournament will look smaller this year, as Stark said a little less than half of the normal number of teams are participating.

But for Stark and the players, they are just happy to get back on the court.

Stark said the tournament doesn't have the resources to host testing of its own, so players, coaches and fans will have to arrange for a test themselves the week before the event.

The second weekend of the tournament falls just outside of the two-week pause window. KREM reached out to the state Department of Health to ask if rollbacks would begin taking effect immediately after the two-week pause, or if there would be a week between a county's evaluation and a rollback, which is what happened before the pause. The Department of Health said this has not yet been determined.