The U.S. swim team picked up its first six medals of the Olympics, all of them in the pool. 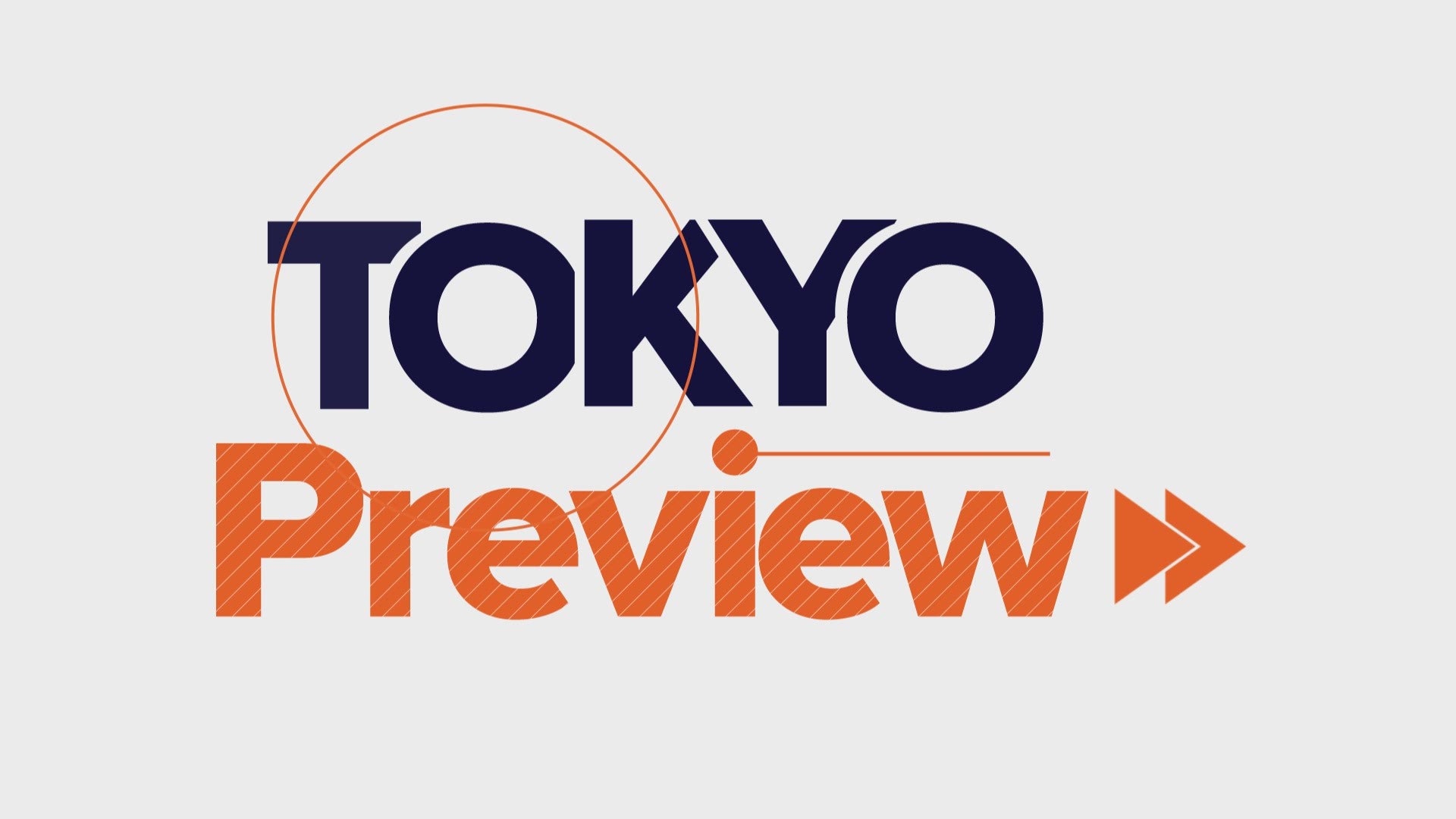 By the time the morning was done, the powerhouse team had a whole bunch of medals.

Six of them in all, quite a start Sunday for the U.S. in the post-Michael Phelps era.

“I’m happy to be here and kick the U.S. off,” said Kalisz, who won the 400-meter individual medley.

There was room for others to shine, as well.

Host Japan won a swimming gold, Tunisia claimed a surprising spot atop the medal podium, and the mighty Australian women set the first world record of the competition in the 4x100 freestyle relay.

McKeon blew away the field on the third leg and Cate Campbell touched in 3 minutes, 29.69 seconds.

The silver went to Canada in 3:32.78, while the Americans capped their morning with one more medal. With Simone Manuel anchoring the relay, they touched just behind their rivals to the north in 3:32.81.

Kalisz was the first U.S, medal winner of the Tokyo Games, and Jay Litherland — who was born in Osaka — made it a 1-2 finish for the Americans by rallying on the freestyle leg to claim the silver. Brendon Smith of Australia earned the bronze.

Kieran Smith grabbed another medal for the American men with bronze in the 400 freestyle. Tunisia's Ahmed Hafnaoui was the surprising winner from lane eight, while Australia's Jack McLoughlin settled for silver after leading much of the race.

The U.S. women also did their part.

Japan's Yui Ohashi won gold in the women's 400 IM with a dynamic breaststroke leg, but two Americans were right in her wake. Emma Weyant earned the silver, while the bronze went to Hali Flickinger.

Kalisz flexed his muscles and then climbed atop the lane rope, splashing the water while a contingent of his teammates cheered him from the stands of the nearly empty Tokyo Aquatics Centre.

Kalisz was the silver medalist in the grueling event at the Rio Games five years ago. Now, at age 27, he's the best in the world at using all four strokes.

“That one was the most special type of pain,” Kalisz said. “I had vowed that I was going to make that hurt as much as possible and give my absolute best to accomplish this.”

Litherland came over to give the winner a hug, having ensured the Americans got off to the best possible start at the pool.

“To come back and do this with Chase means a lot,” said Litherland, who finished fifth in the 400 IM at Rio.

After putting on their medals during a masked-up victory ceremony, Kalisz and Litherland walked around the deck arm-in-arm.

No social distancing for them.

The Americans seized their chance after Japanese star Daiya Seto stunningly failed to advance to the final, having finished ninth in the preliminaries after making a tactical error attempting to save his energy for the medal race.

The finals were held in the morning Tokyo time rather than their usual evening slot, a nod to U.S. television network NBC, which wanted to show the finals live in prime time back in America.

That was the same format used at the 2008 Beijing Games, where Phelps won a record eight gold medals. He retired after Rio, having captured 23 gold medals overall, but the Americans still have plenty of star power for the post-Phelps era.

From the far edge of the pool, Hafnaoui joined Ous Mellouli as a gold medalist from the north African country of Tunisia.

“I sprinted my butt off the last 50 like it was a 50 free,” said the American, swimming in his first major international meet. “It was a really fun race.”

Weyant gave chase in the freestyle leg but settled for silver in 4:32.76. Flickinger was third in 4:34.90, while Hungarian great Katinka Hosszu, the defending champion, faded to fifth.

“After we saw (Kalisz and Litherland go 1-2), we kind of looked at each other and said, ‘It’s our turn,’” Weyant said. “I think that really got our team going.”

The only people in the stands of the 15,000-seat arena were media, VIPs, officials and swimmers who weren’t competing Sunday. It was an eerily quiet atmosphere at times, though many ignored requests by Japanese organizers to refrain for any sort of cheering to help prevent the spread of COVID-19.

There was a drum in the stands, as well as a few horns to spice things up.

In a striking touch before the first race, the loudspeakers blared the song “Pompeii” by the British band Bastille, which includes the lyrics, “But if you close your eyes, does it almost feel like nothing changed at all?”

In the pool, it was business at usual. But it certainly felt like plenty had changed in an Olympics that were delayed a year by a worldwide pandemic and are finally being staged under tight restrictions that included a ban on all fans.

The Americans had no complaints.

Even with Phelps looking down from a broadcast seat, they are off to a dynamic start at the Olympic pool.