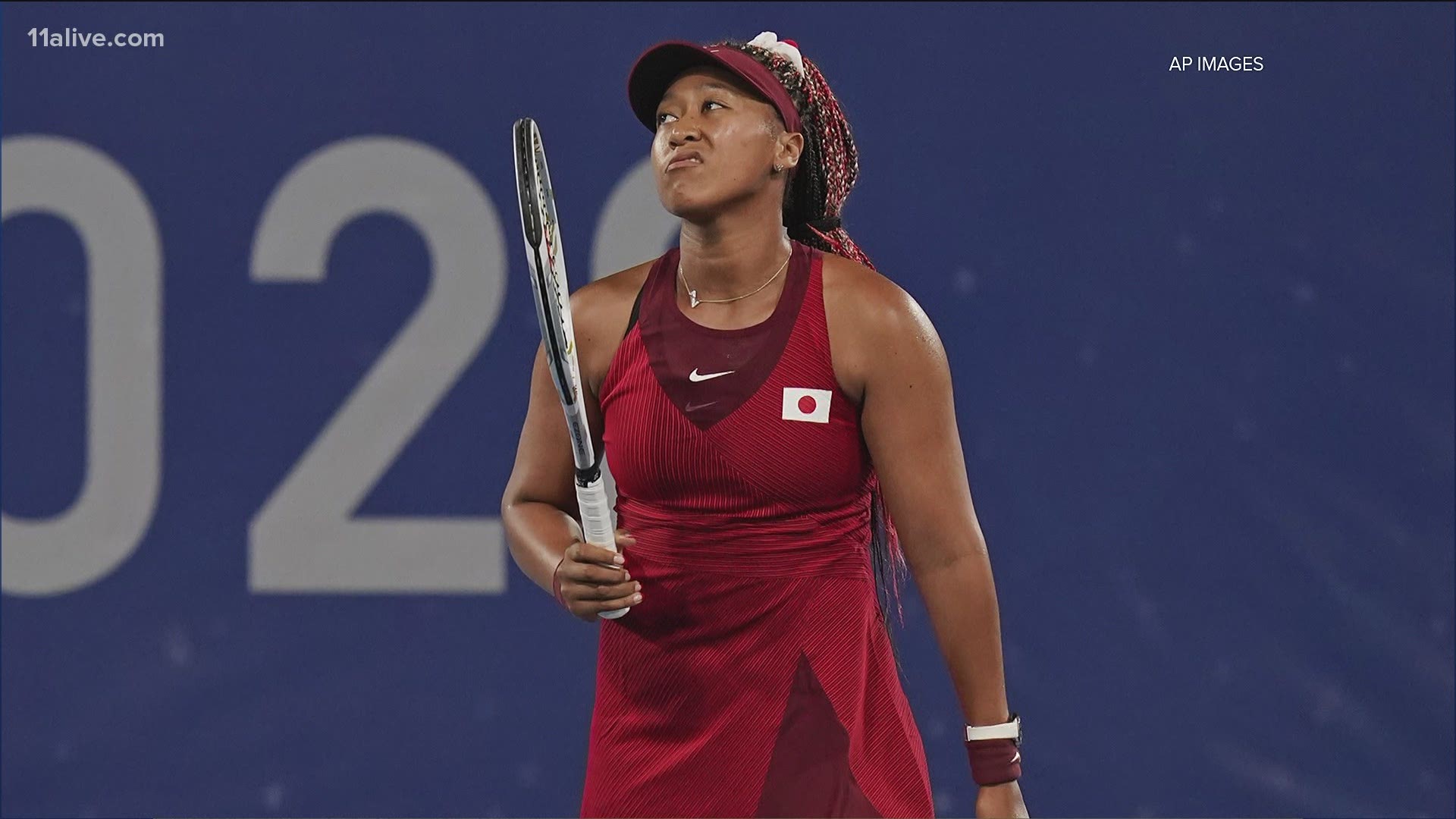 Tennis matches in Tokyo will have later start times starting on Thursday in a move aimed at protecting players amid extreme heat and humidity.

The International Tennis Federation says matches will start at 3 p.m. Matches had been starting at 11 a.m.

Daniil Medvedev nearly fainted during his win over Fabio Fognini while Paula Badosa left the court in a wheelchair after retiring from her quarterfinal match against Marketa Vondrousova.

Credit: AP
Paula Badosa, of Spain, is helped off the court in a wheelchair after retiring due to illness during the quarterfinals of the tennis competition at the 2020 Summer Olympics, Wednesday, July 28, 2021, in Tokyo, Japan. (AP Photo/Seth Wenig)