Was this the last Olympics for Simone Biles? What she said after wrapping competition

Just hours after returning to competition in Tokyo, Simone Biles was asked whether we'll be seeing her again at the Paris Olympics. 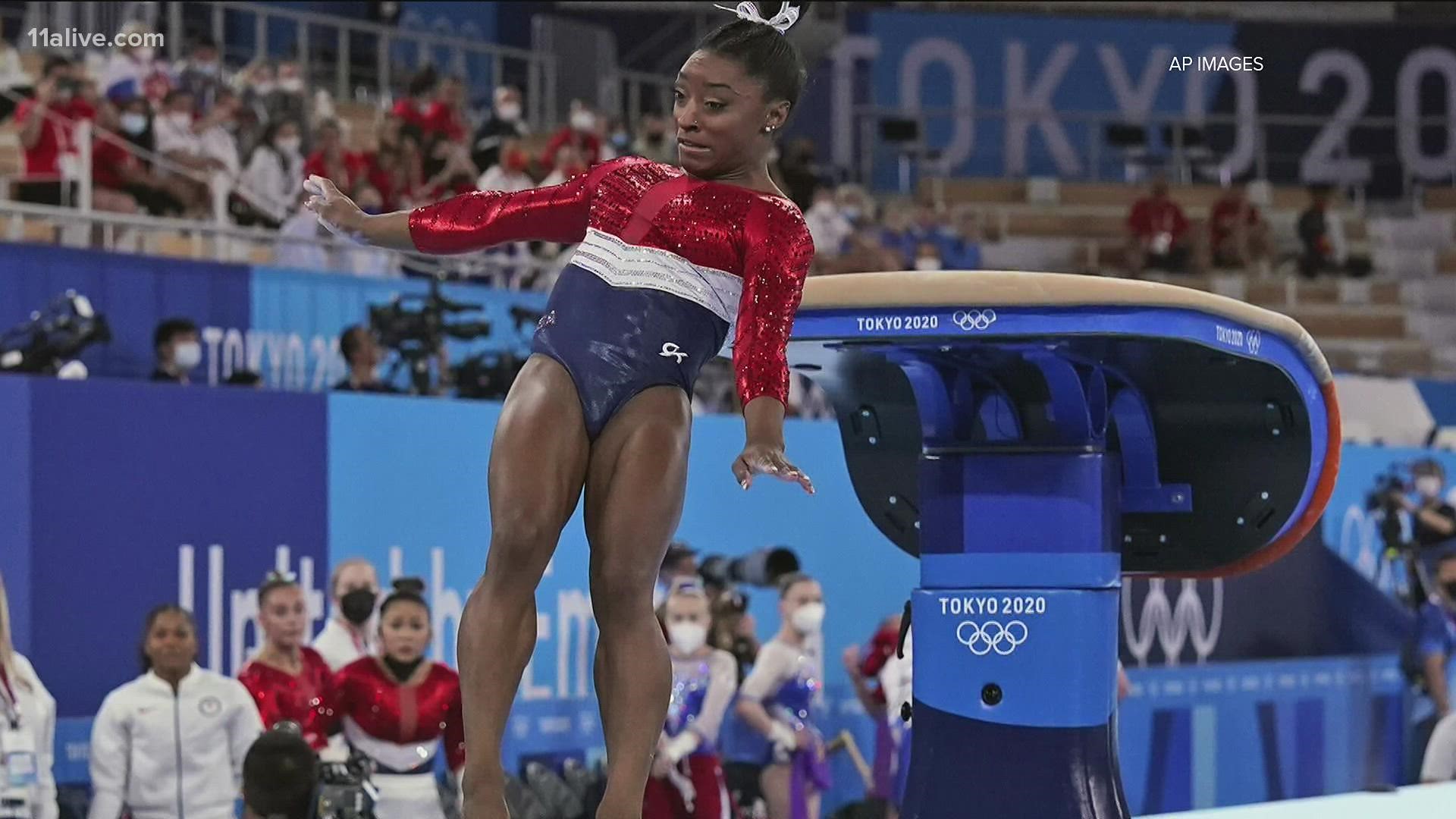 WASHINGTON — Fresh off her return to competition, U.S. gymnastics star Simone Biles discussed what she has in store for her future and whether we'll be seeing her again on the Olympic stage.

Biles earned her seventh Olympic medal and second in Tokyo with a third-place finish in the balance beam final on Tuesday, a week after she took herself out of several competitions to deal with a mental block that prevented her from twisting while performing.

She drilled a slightly watered-down version of her usual routine.

The bronze — matching the one she captured in Rio de Janeiro five years ago — moved her into a tie with Shannon Miller for the most Olympic medals by an American gymnast.

Just hours after capturing the bronze, Biles and the entire U.S. women's gymnastics team appeared on the TODAY show.

The 24-year-old explained she decided to compete on the balance beam final after withdrawing from all the other individual event finals because she "didn't have to twist."

Biles stressed that the reason she withdrew from the other events was that she physically couldn't do the routines safely while dealing with the "twisties."

When asked whether we may see the G.O.A.T. at another Olympics, Biles said she plans to take some time and let this Olympics sink in before making a decision on whether to compete again, something she said she didn't really do after Rio.

She has previously hinted she might want to stick around in some fashion until the 2024 Paris Games to honor coaches Laurent and Cecile Landi, who are both French.

Biles pulled out of competition earlier in the Tokyo Games, saying she felt “the weight of the world” on her 4-foot-8 frame. She shoved it aside to reach the podium for the 32nd time in major international competition.

She also described visiting the Olympic Village after withdrawing from the team final and expected to feel embarrassed.

"People were still coming up to me, saying how much I've done for them in their world, that was just the craziest feeling ever and in that moment I was like 'okay, there's more than gymnastics and medals.'"