Jaleen Roberts already won a silver medal in the women's T37 long jump over the weekend. 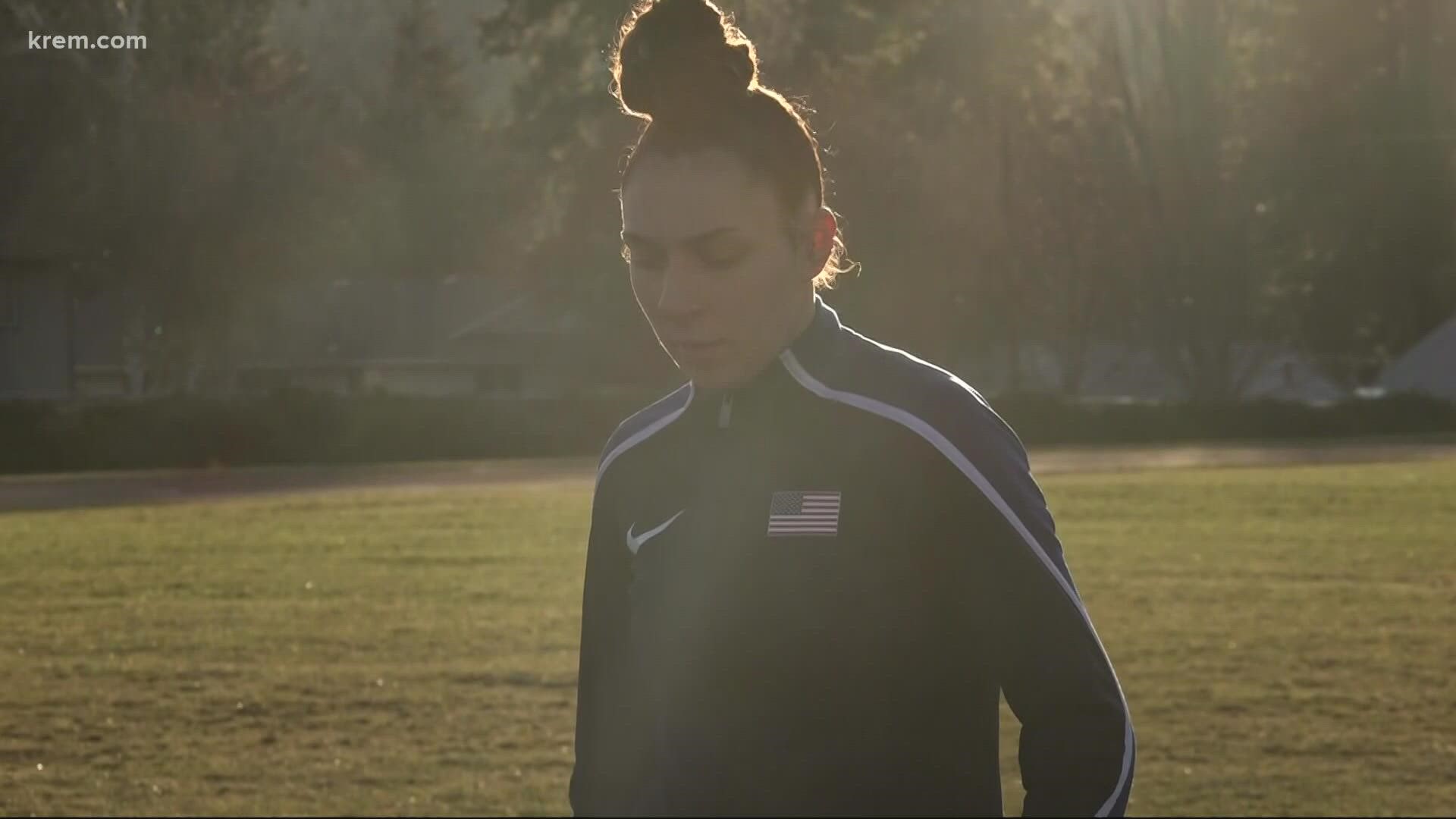 TOKYO, Japan — Jaleen Roberts, a 22-year-old Eastern Washington University student, is on her way to the 100m T37 final. She ran an American record time of 13.41 in a heat Wednesday morning.

Roberts already won a silver medal over the weekend in the long jump. She also finished sixth in the 200m finals last week.

She is now an automatic qualifier for the finals. The finals will be at 5:37 a.m. Thursday morning. Roberts has the fifth-fastest time coming out of the heats.

RELATED: Here are all the medals won at the 2020 Tokyo Paralympics on Sunday