If Johnson wins the Cup, he could bring it to Spokane for the first time in 20 years. 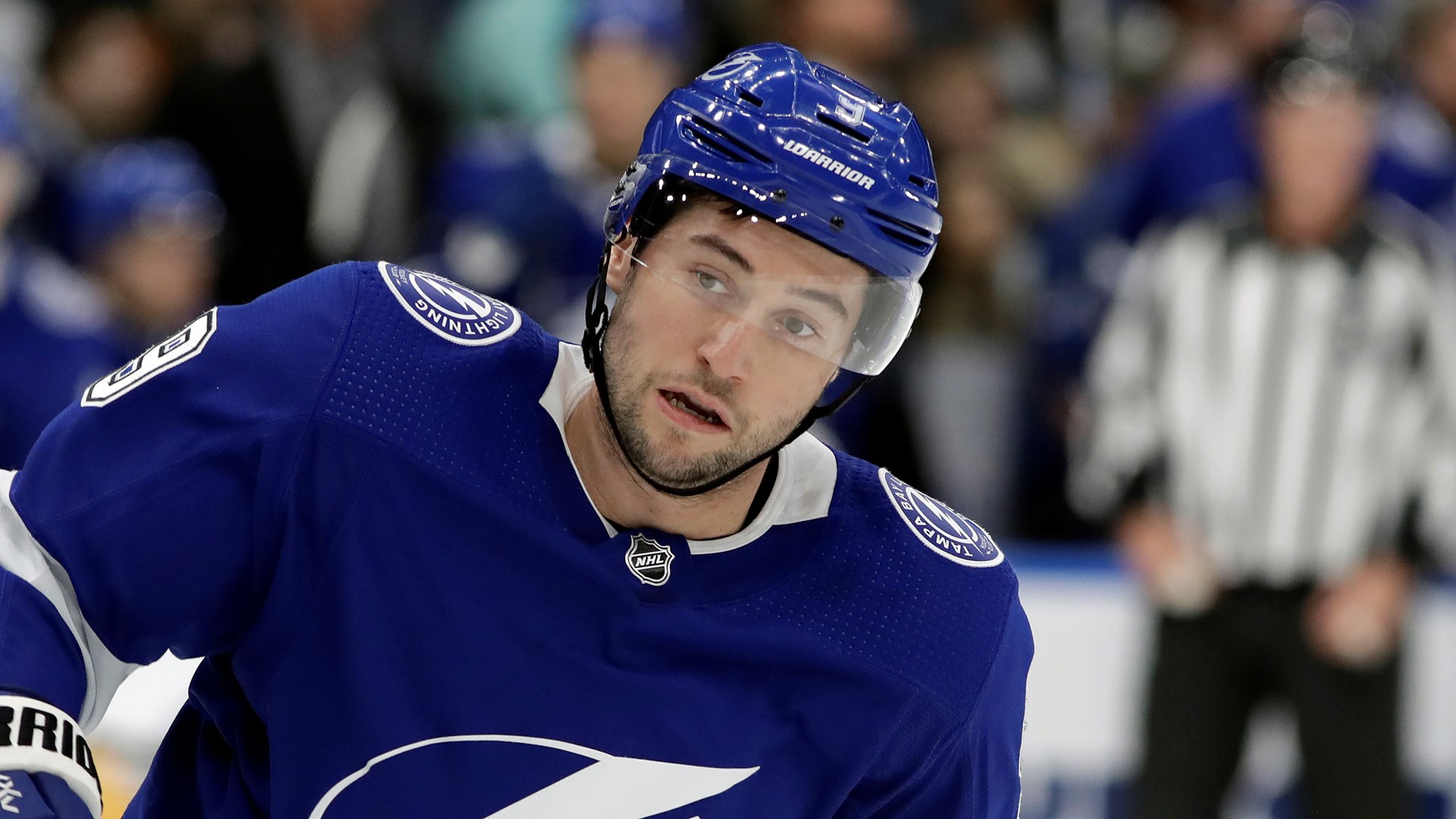 SPOKANE, Wash. — It’s been five years since a Spokane native has played in the Stanley Cup Final.

Then, it was Tyler Johnson. However, he did not come out victorious.

Johnny, as many call him, is a proven winner, winning the Memorial Cup with the Chiefs in 2008 and the Calder Cup in the American Hockey League in 2012. The Stanley Cup is the last major trophy that has eluded him.

"I think there’s a difference between an athlete that loves to win and hates to lose," said Derek Ryan, who is also an active NHL player hailing from Spokane. "The guy who hates to lose is willing to do everything not to lose, and I think that's Tyler. The guys who hate to lose the most are the guys who are the most successful, and I think Tyler basically is the epitome of that kind of guy."

Ryan, Yamamoto, and Johnson are currently the only Spokanites in the NHL.

With Tampa Bay currently leading Dallas 2-1 in the series, there’s definitely a chance we see the Stanley Cup in Spokane if it's approved to travel in 2021.

If Tyler brings it back here in 2021, it will be exactly 20 years since the last time it was in Spokane. Scott Parker brought it here after winning the Cup with the Colorado Avalanche in 2001.

"That would be unbelievable," said Yamamoto of the Stanley Cup coming to the Lilac City. "As a kid, I’ve seen it once in my lifetime at a junior hockey camp. It was probably the coolest thing I’ve ever witnessed. I think it would definitely raise a lot of heads. If you’re in Spokane, you can definitely make the NHL, and you can definitely get there."

It’s safe to say both Kailer and Derek have known Johnny longer than any other player they know currently playing in the Stanley Cup Final, so they have a good gage of what it would mean to Johnny to win that precious trophy.

"For him to win a Stanley Cup? Growing up that’s your dream in life. I would imagine for him, growing up as a hockey player, that’s your one goal in life growing up that you would want to accomplish. I think it would mean the world to him if he won it," said Yamamoto.

"Pretty easy to say that it’s probably a lifelong dream. I don’t want to speak for him, but I’m sure it’s something he’s dreamt of. It’s something that every hockey player dreams of," said Ryan.

As for what it would mean to them to see their lifelong friend win the Cup?

"Me personally, I would just love it seeing a Spokane native win that. That just makes me want to push even harder to win one and give one back to Spokane," said Yamamoto.

While Derek? Well, it may inspire some jealousy, but he’ll get over it.

"I know he would definitely have the bragging rights in every conversation that we would have from that point forward until I win my Stanley Cup, so that would be a bit of a bummer, but I think I’ll put up with that just to be able to see him hoist the Cup and have that success," said Ryan.