CHIEFS BLOG: Chiefs return from COVID but struggle on ice

SPOKANE, Wash. — The positive tests for Covid-19 of two Chiefs players earlier in November had seen the club shut down activities for several days and kept the team from playing a game for 13 days. I wondered how an unscheduled break like this would go for the team as they got the go ahead this week to resume play with games against Seattle at home and Everett on the road. If there was any good news to come out of it, Spokane's injury riddled forward group got a chance to get some extra healing time and in the case of Bear Hughes, a chance to get back on the ice and play again. The bad news though was the Chiefs now had to shake off the rust against the top 2 teams in the division in Seattle and Everett on back to back nights this past week. Spokane had not fared well against the Thunderbirds and Silvertips, going a combined 0-5-2 against those two as they came back on the ice Friday at home against Seattle.

The home crowd was enthusiastic for the Chiefs return but the cheers ended quickly, as just 15 seconds into the game a failed clear by Spokane out of their own zone led to a Connor Roulette goal that gave Seattle a very early 1-0 lead. Goalie Mason Beaupit was under siege in the first as the T-Birds out shot Spokane 19-3 in the opening 20 minutes. Fortunately for the Chiefs, Beaupit recovered quickly from that opening goal and kept Spokane in the game at 1-0 after one. The Chiefs fed off Beaupit's play in the second, as newest Chief Carter Streek, who was acquired earlier in the week from Saskatoon, got his first goal in his WHL career 3:54 into the period to even the game at one. Leading scorer Luke Toporowski then gave the Chiefs a 2-1 lead with his 7th of the year at 8:09. Braden Plaschewsky, another newly acquired Chief, would follow 15 seconds later with his first goal for Spokane and suddenly the Chiefs led it 3-1. Seattle would get a goal late in the second though off a face off to cut the margin to 3-2.

Just when it looked like the Chiefs would carry that margin to the third, Spokane would take a 5 minute major penalty at 18:02 of the period to put Seattle on a 5 minute power play. Spokane's penalty kill would kill off the major penalty at the end of the second and the beginning of the third, but the Thunderbirds would gain offensive momentum in that final period as they would put up 15 shots over the final 20 minutes. Seattle would draw even on a tip net front from Sam Popowich at 6:47 to make it 3-3. The Thunderbirds, who had failed on their first 5 power play attempts, would make good on their 6th, as they would convert their only man advantage of the third when Roulette scored his second goal of the night at 13:03 to give Seattle a 4-3 lead. Spokane would pull Beaupit from goal in the final minute, but a turnover in the Chiefs zone would lead to an empty net tally for Seattle in the final 10 seconds to wrap up a 5-3 come from behind victory.

It was Spokane's 4th straight loss to Seattle this season and the Chiefs 5th straight loss overall. The loss was even more damaging as Tri City won in Prince George to pass Spokane by 2 points for 4th in the U.S. Division. The team didn't have a lot of time to dwell on the loss either, as Spokane headed out on the road for the first time in nearly a month as they headed West to take on the division leading Everett Silvertips. Everett was the last remaining team in the WHL who had not lost in regulation, going an impressive 13-0-0-1 in their first 14 games. The Tips were 19 points ahead of Spokane in the standings and had won the first 4 meetings with the Chiefs, although Spokane had dropped 3 one goal decisions in those four games, two of them in overtime. The club was also 3-2 on the road, compared with an 0-6-2 mark on home ice.

The Chiefs hopes of getting out to a good start in Everett didn't last very long on Saturday, as the Silvertips scored 6:55 into the game to go up 1-0. After struggling with taking penalties the night before in Seattle, the Chiefs would only commit 3 infractions in Everett. Unfortunately, two of them came in the first period, and Everett would capitalize on both of them. Michal Gut, who had missed 3 of the 4 meetings with Spokane earlier in the season, found an open Olen Zellweger at 14:30 to give the Tips a 2-0 lead. The very next power play, Gut was back at it again, finding Jackson Berezowski net front at 16:37 to put Everett up 3-0 after the first. Gut, prounounced GOOT, would then score midway through the second as he personally was running through the Chiefs to give the Tips a 4-0 lead after two. Spokane was out shot 28-11 through 2 periods as things looked very bleak for the Chiefs at that point of the game.

Spokane would come out in the third and play their best period of the night though, as they would out shoot the Silvertips 12-10 and score the only goal of the frame as Yannick Proske scored off a nice individual effort at 5:58 to spoil the Everett shut out and get Spokane on the board at 4-1. Despite having some good looks in the third, the Chiefs would get no closer as Everett handed Spokane their 5th straight loss in the series and 6th in a row overall by that 4-1 margin. Spokane struggled offensively over the weekend, managing just 4 goals and 43 shots in 2 games. The Chiefs are still shorthanded up front with the injuries to Reed Jacobson, Erik Atchison, Grady Lane and Michael Cicek, and when you throw in the suspension to leading scorer Luke Toporowski over the weekend, the club is challenged to find goal scoring right now.

The Chiefs will get little sympathy from the league though, and the team needs to figure a way to find some wins in the very near future, or else risk falling even further behind in the race for the last playoff berth in the West. Spokane is two points back of Tri City for the 8th spot in the conference and are hoping to just stay close until they are able to heal up their banged up forward group. The exciting part of Spokane is they get to play outside of the U.S. Division for the first time since March 10, 2020 when they host Kelowna in a home and home series Wednesday at the Arena. The Rockets are the first Canadian team to come to Spokane since the Chiefs beat Kamloops that night in March and then saw the Covid pandemic cancel the season 2 days later. Spokane will then head North to Kelowna for their first trip to Canada since the first week of March in 2020 on Friday night. The Chiefs return home the next night on Saturday to host Vancouver to wrap up a 3 games in 4 nights stretch. I'll have the call on 103.5 FM the Game and 1510 AM KGA on Wednesday and Saturday from the Arena, while Friday's game from Kelowna will be on 94.1 FM the Bear and 790 AM KJRB due to Gonzaga basketball. Pre-game shows are at 6:30 pm and the puck drops are at 7:05 pm each night. Let's hope the boys heal up and get their offensive games going and we hope to see you at the rink! 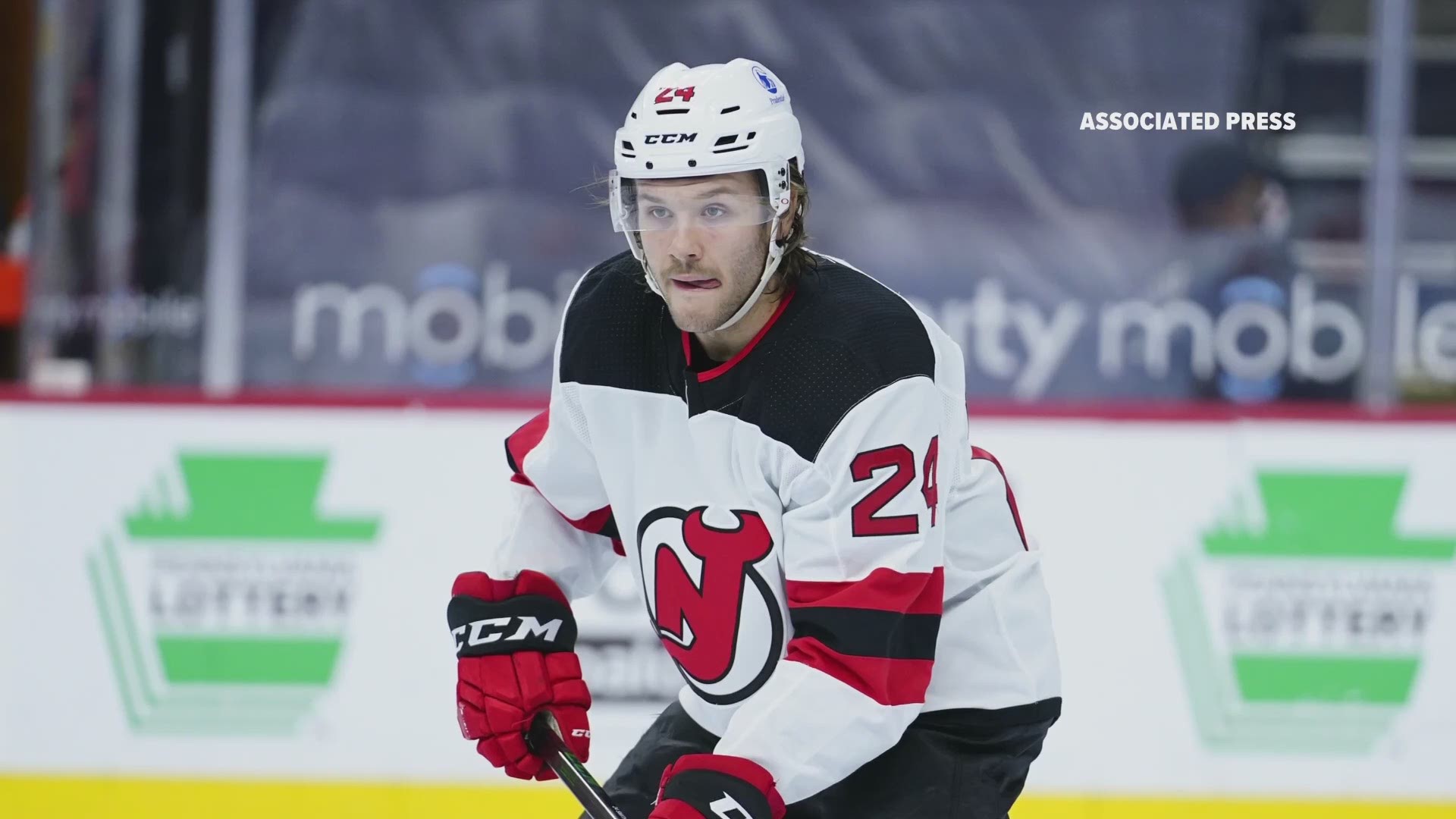