SEATTLE — This week, KING 5's Chris Daniels is raising a glass to the Seattle Kraken as the newest NHL expansion team prepares for its inaugural season.

The Kraken play their first regular season game on the road against the Las Vegas Golden Knights. Their first home game is Oct. 23 against the Vancouver Canucks.

Hockey Hall of Famer Ron Francis was tasked with building the Seattle Kraken from scratch.

That includes hiring Dave Hakstol as the first head coach in franchise history.

Early on, Francis was creating the framework for the team from afar due to the pandemic.

Since then, the Kraken's inaugural roster has come together. 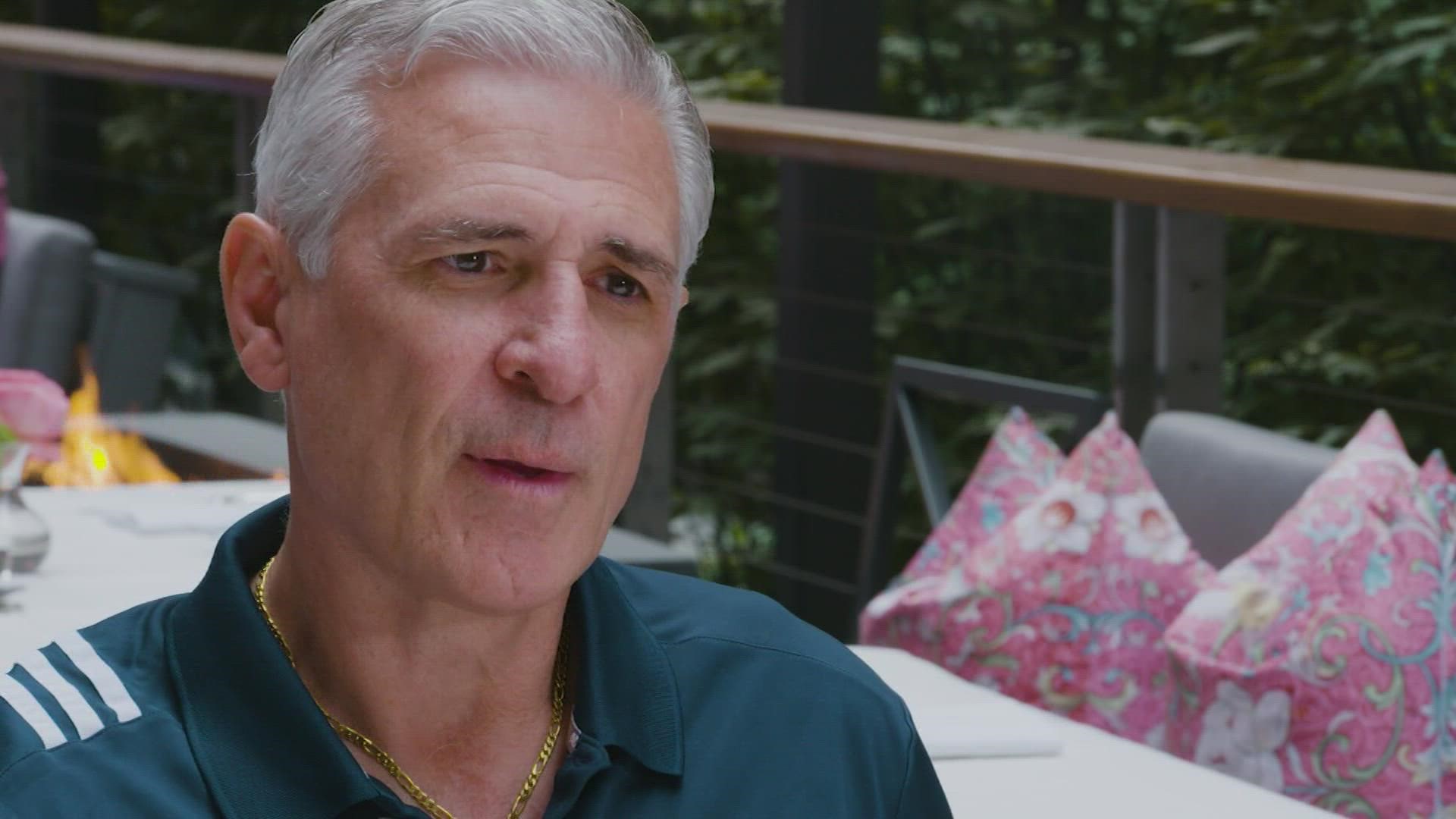 The former Tampa Bay Lightning forward will call the games along with John Forslund.

Brown said he looks forward to "provide greater access to hockey" for youth and fans.

Kraken defenseman Mark Giordano is believed to be in the running for team leader.

The former Calgary Flames player was selected by Ron Francis during the 2021 expansion draft. Giordano play for the Flames for 15 seasons and led as team captain for his final eight seasons.

Following the Kraken's first practice, Giordano said there was a "great atmosphere" in the team's headquarters. 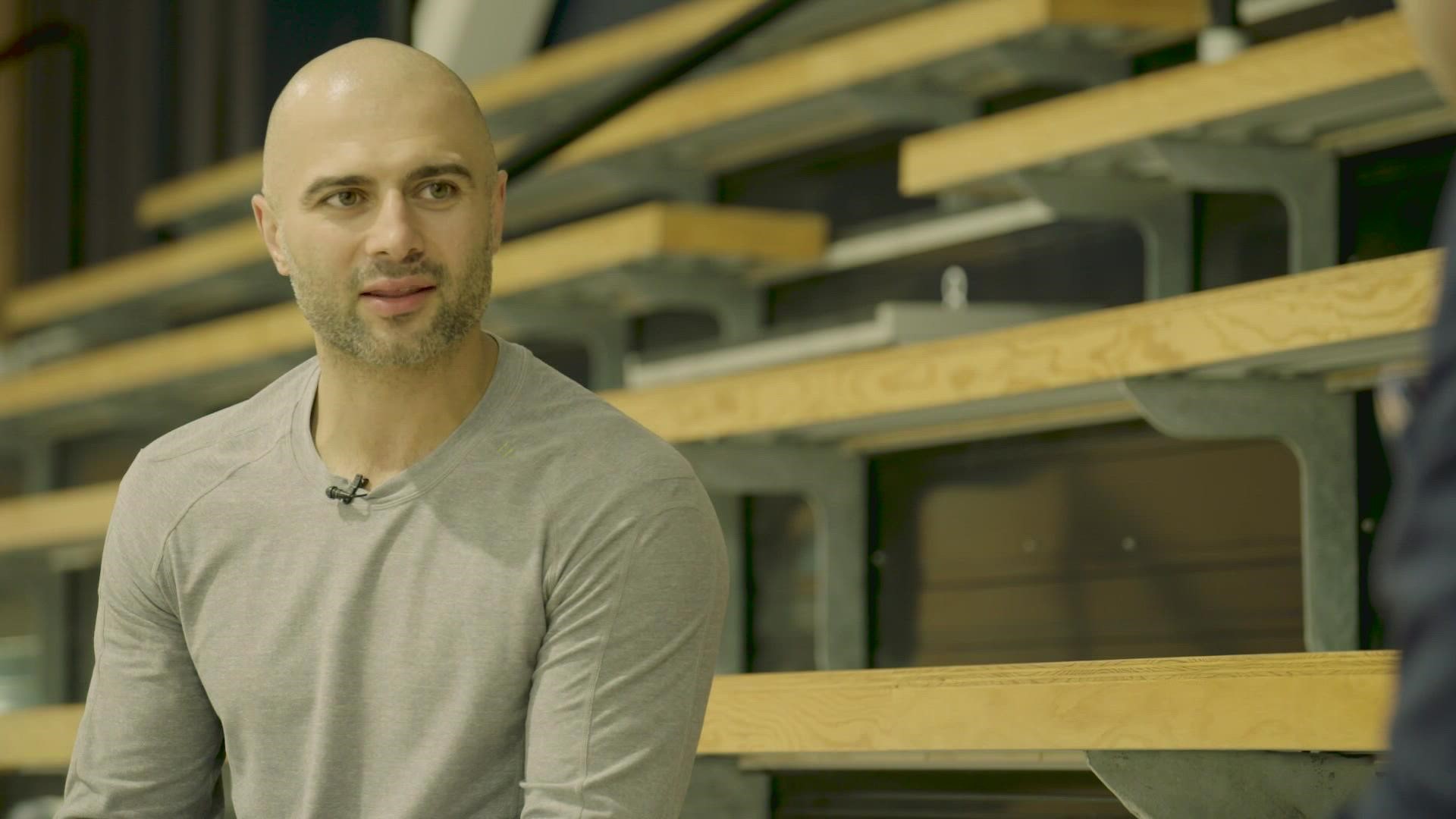 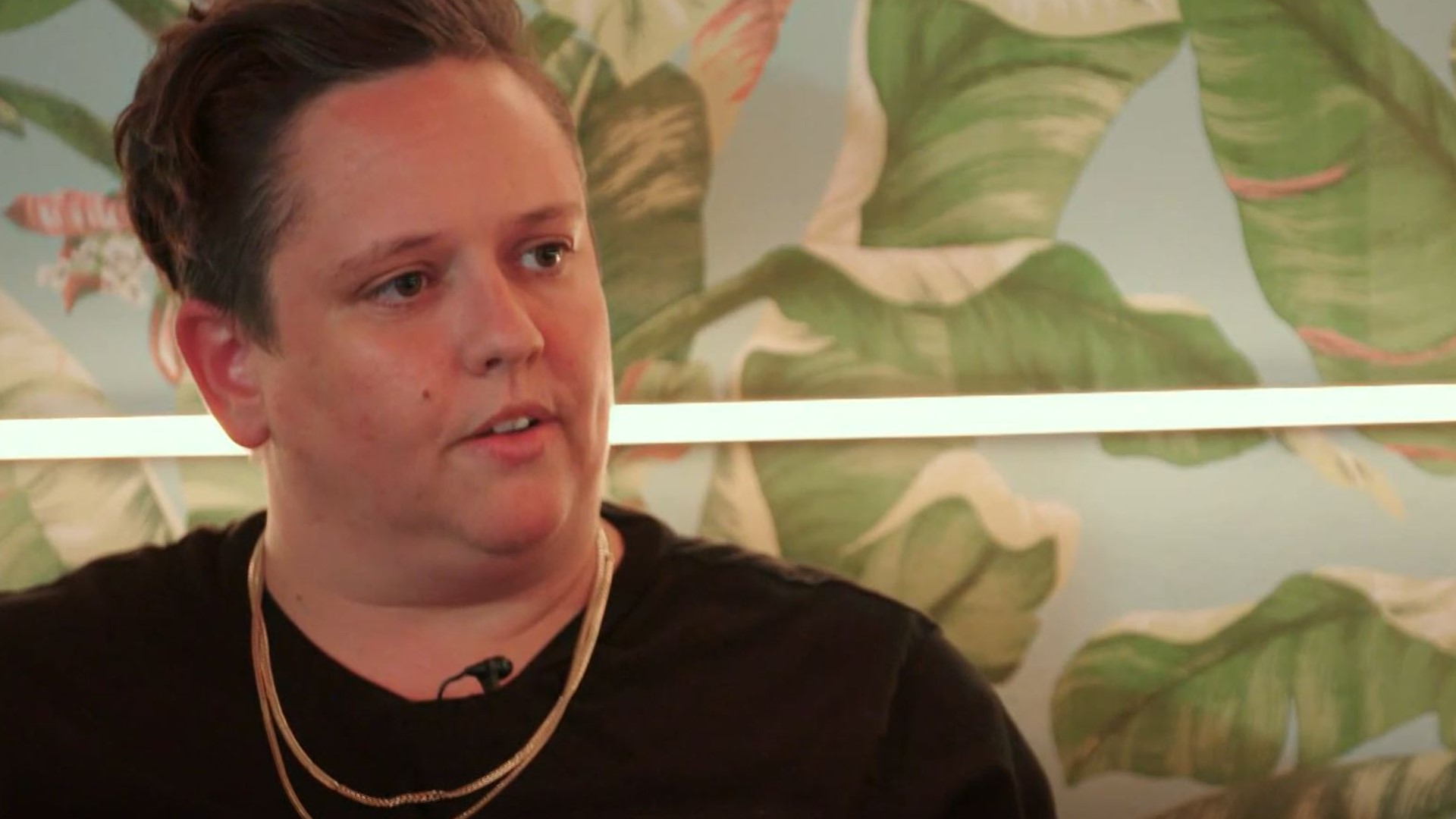