The down judge is accustomed to being a trailblazer. 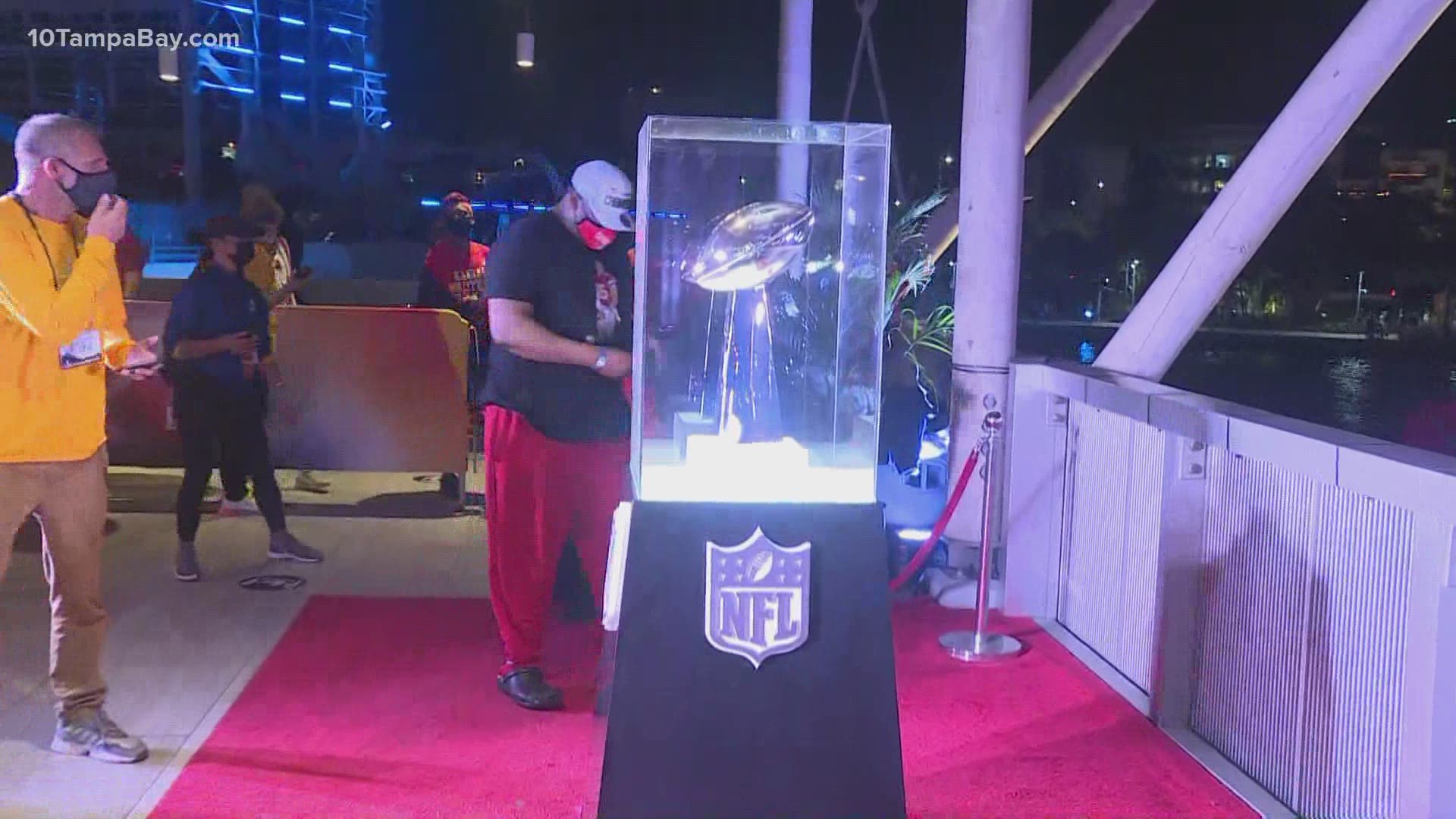 TAMPA, Fla. — As the Super Bowl LV officiating crew takes the field at Raymond James Stadium on Feb. 7, one member is making history.

Down Judge Sarah Thomas is the first woman ever to officiate a Super Bowl.

Thomas is accustomed to being a trailblazer. She was the first woman to officiate a major college football game. And, in 2015, she became the first full-time female official in the NFL.

“Her elite performance and commitment to excellence has earned her the right to officiate the Super Bowl," NFL Executive Vice President of Football Operations Troy Vincent, Sr. wrote in a statement. "Congratulations to Sarah on this well-deserved honor.”

Thomas is grateful for the opportunity on both a personal and professional level as she says it also helps show her daughter that you can do anything you see and believe in.

"This is remarkable and I am truly honored and humbled to be a part of this year's Super Bowl crew," she said

And Thomas also has a message to other women looking to break into the field-- do it. The history-making official noted that while the road to success will not be easy, it is worth it.

"Nothing in life is easy and there's no shortcut to a place worth going," Thomas said.

Cheffers is in his 21st season with the NFL and has officiated 17 playoff games, including a previous Super Bowl. Together, the on-field officiating crew will have 88 years of NFL officiating experience, including 77 combined post-season game assignments.

The Super Bowl LV officiating crew will be as follows:

Thomas' historic feat is just the latest to happen within the confines of Raymond James Stadium. Earlier this season, the NFL had its first-ever all-Black officiating crew work a nationally televised Monday Night Football game between the Buccaneers and Rams in Tampa.

“This historic Week 11 crew is a testament to the countless and immeasurable contributions of Black officials to the game, their exemplary performance, and to the power of inclusion that is the hallmark of this great game,” Vincent said in a statement at the time provided to USA Today and ESPN.

Super Bowl LV is on CBS, which you watch locally right here on 10 Tampa Bay.

RELATED: Super Bowl LV may be decided by a flip of a coin