Before the big game gets underway on Super Bowl Sunday, these adorable adoptable puppies will take the field for Puppy Bowl 17! 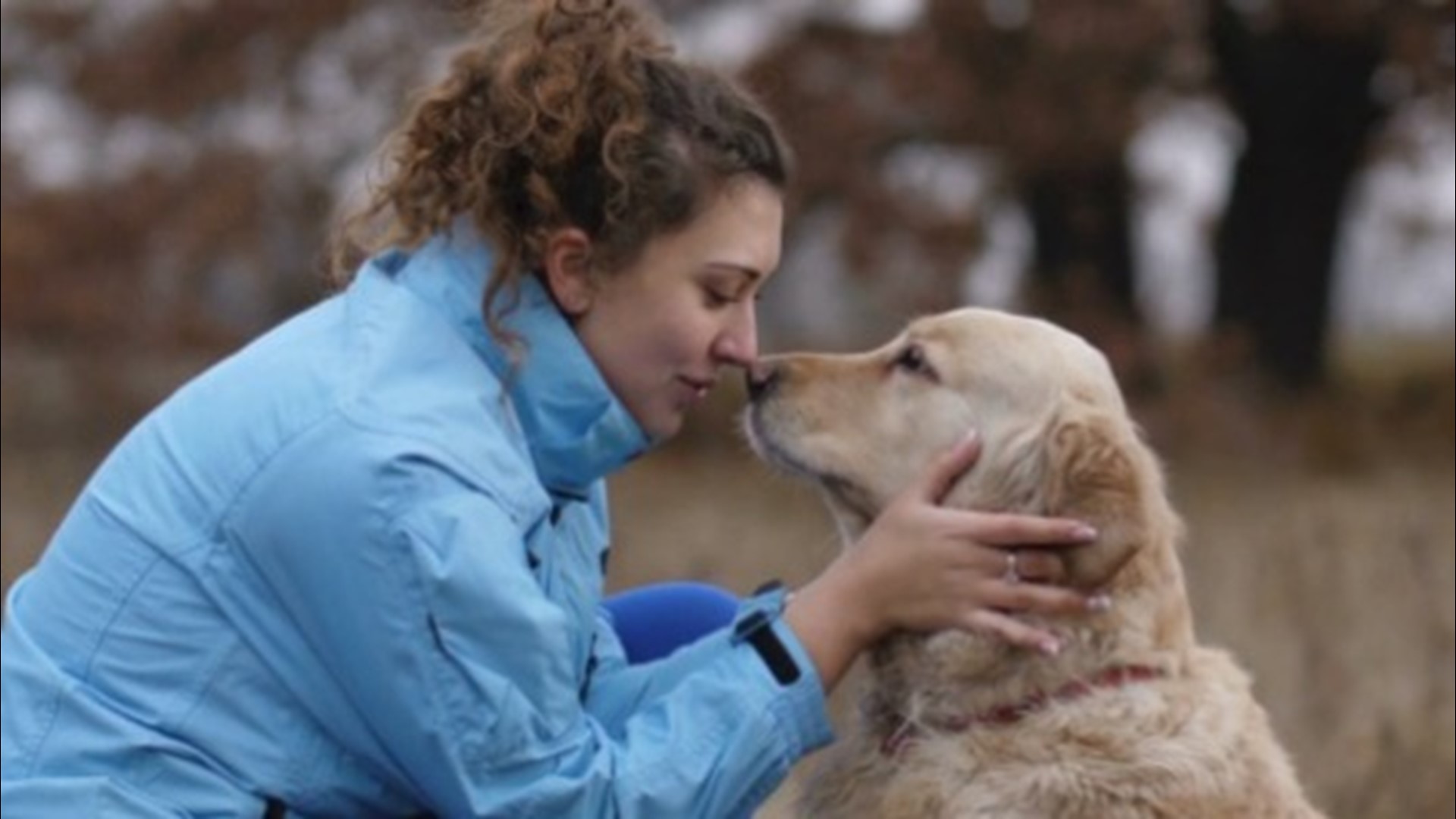 WASHINGTON — The field has been meticulously prepped, the starting lineup is set and the water bowls are filled. That can only mean one thing, it's time for the Puppy Bowl!

The three-hour event will feature 70 adoptable puppies from 22 animal shelters and rescue organizations from across the northeast. Team Ruff is looking to reclaim their title, and the "Lombarky" trophy, after last year's rough loss to Team Fluff.

Animal Planet promises this year's edition will include fan favorite elements like the water bowl cam and slow motion replays, plus a new "stadium within a stadium" venue that’s bigger and better than ever before.

All of the puppies and kittens that have participated in Puppy Bowl previously have wound up being adopted and hopefully this year's roster will find their forever families too!

Puppy Bowl XVII gets underway on Sunday, February 7 at 2 p.m. ET on Animal Planet and streaming live on discovery+.

America's favorite "Rufferee," Dan Schachner, will be joining the game for the 10th year in a row.

There’s no party like a #PuppyBowl paw-ty! 😎
Watch the big game with hosts @marthastewart and @snoopdogg, on Sunday Feb 7 at 2p ET on Animal Planet. Or, stream it live on #discoveryplus. pic.twitter.com/Pb4gnjpbik

RELATED: No Budweiser Super Bowl ad this year, but people keep looking for it