With no fans allowed inside, plays pre-recorded fan noise during Seahawks game Sunday

The NFL will provide a loop of pre-recorded crowd noise that must be played at 70 decibels starting at kickoff. The loops are unique to each team's stadium. 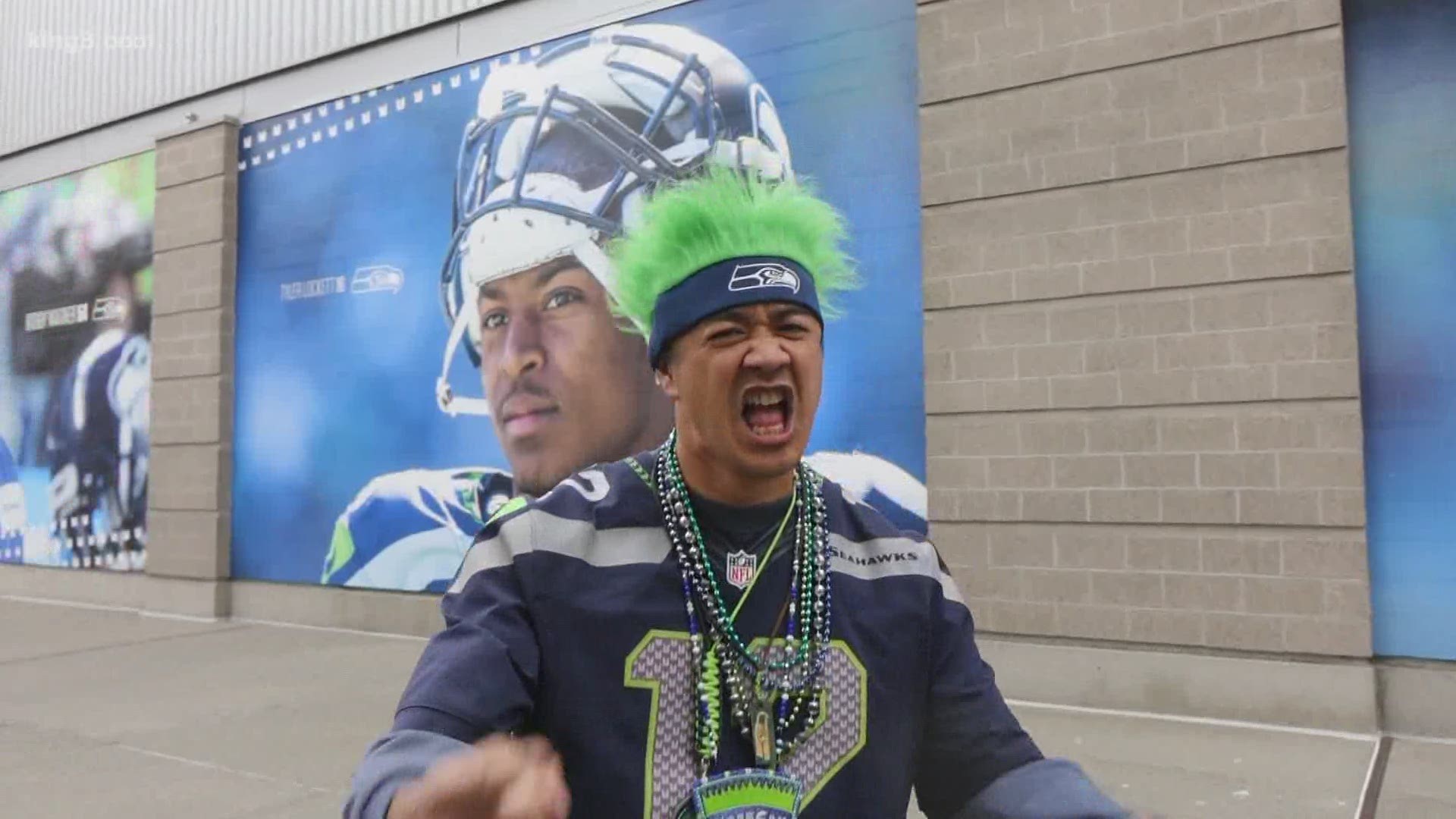 SEATTLE — It’s no secret the Seattle Seahawks have some of the loudest fans in the NFL.

The team first made their mark in the Guinness World Records with crowd noise at 137.6 decibels during the Seahawks' victory over the New Orleans Saints in 2013.

But with no fans allowed inside the stadium this year due to coronavirus concerns, what sounds will there be during this Sunday's home game against the New England Patriots?

The answer? Seattle will rely on the "fake fans sound" that has been a hot topic of conversation online for weeks.

But it turns out the Seahawks and CenturyLink Field aren’t in control and it’s the NFL itself that provides a loop of pre-recorded crowd noise that must be played at 70 decibels starting at kickoff.

The twist is the loops are unique to each team's stadium. NFL films will incorporate stadium recorded sound from the past few years so you may hear familiar chants in the mix.

The audio will be monitored by NFL Football operation and any team attempting to manipulate the audio is subject to fines, suspensions or potential loss of draft picks.

But with levels set at about half of the level from that 2013 record, Sunday night's fan noise will certainly sound different.

Businesses in the area also hope some fans still turn out to watch outside of the stadium, and yell loud enough to be heard inside. 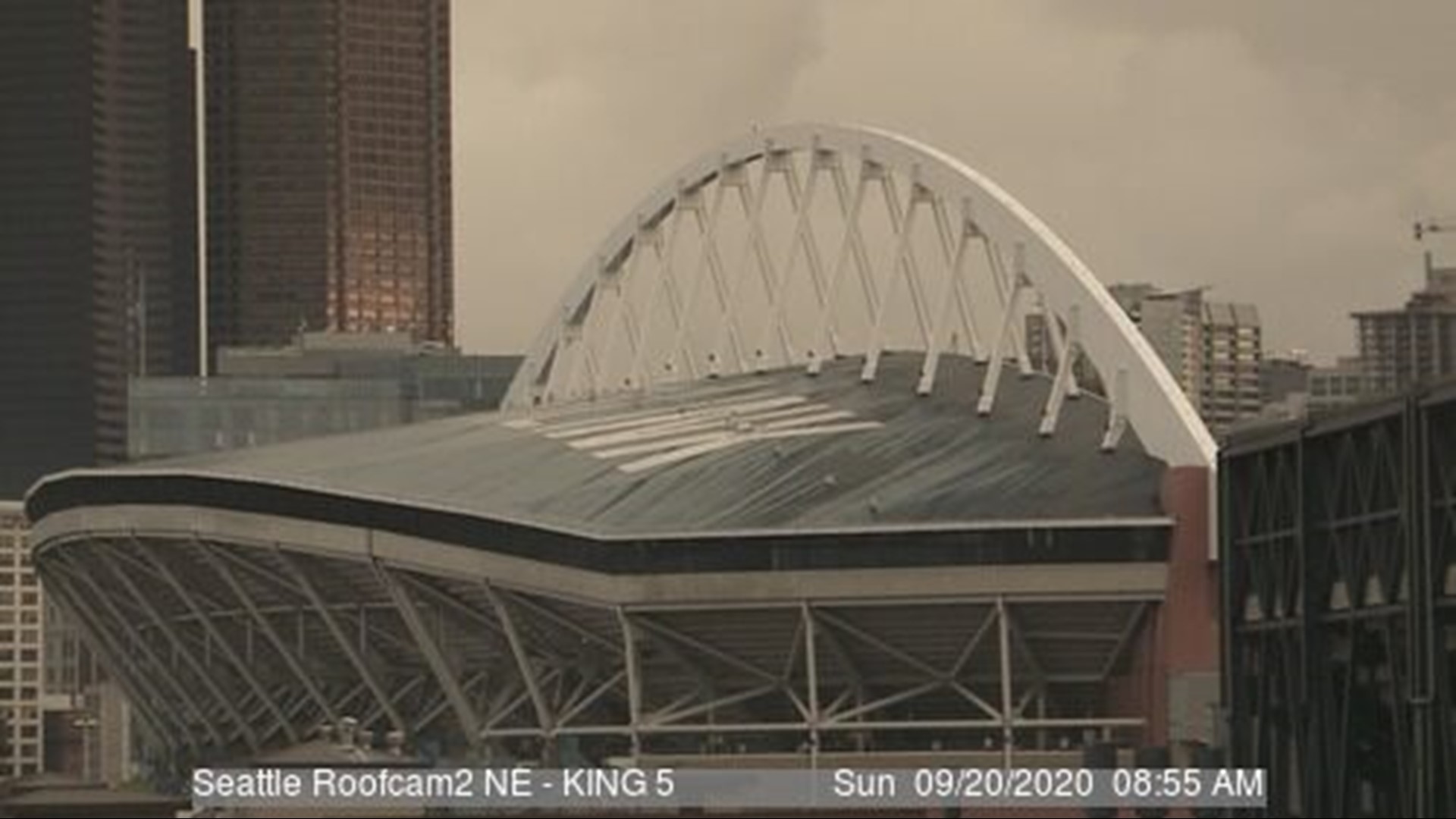 Watch the Seahawks take on the Patriots this Sunday, September 20, on Sunday Night Football on NBC only on KING 5. The game starts at 5 p.m., after Football Night in America at 4 p.m.

Watch KING 5's postgame show The 5th Quarter immediately after the game to see highlights and hear directly from players.