Russell Wilson was injured in the third quarter when his fingers hit the arm of Aaron Donald on the follow-through of a pass attempt. 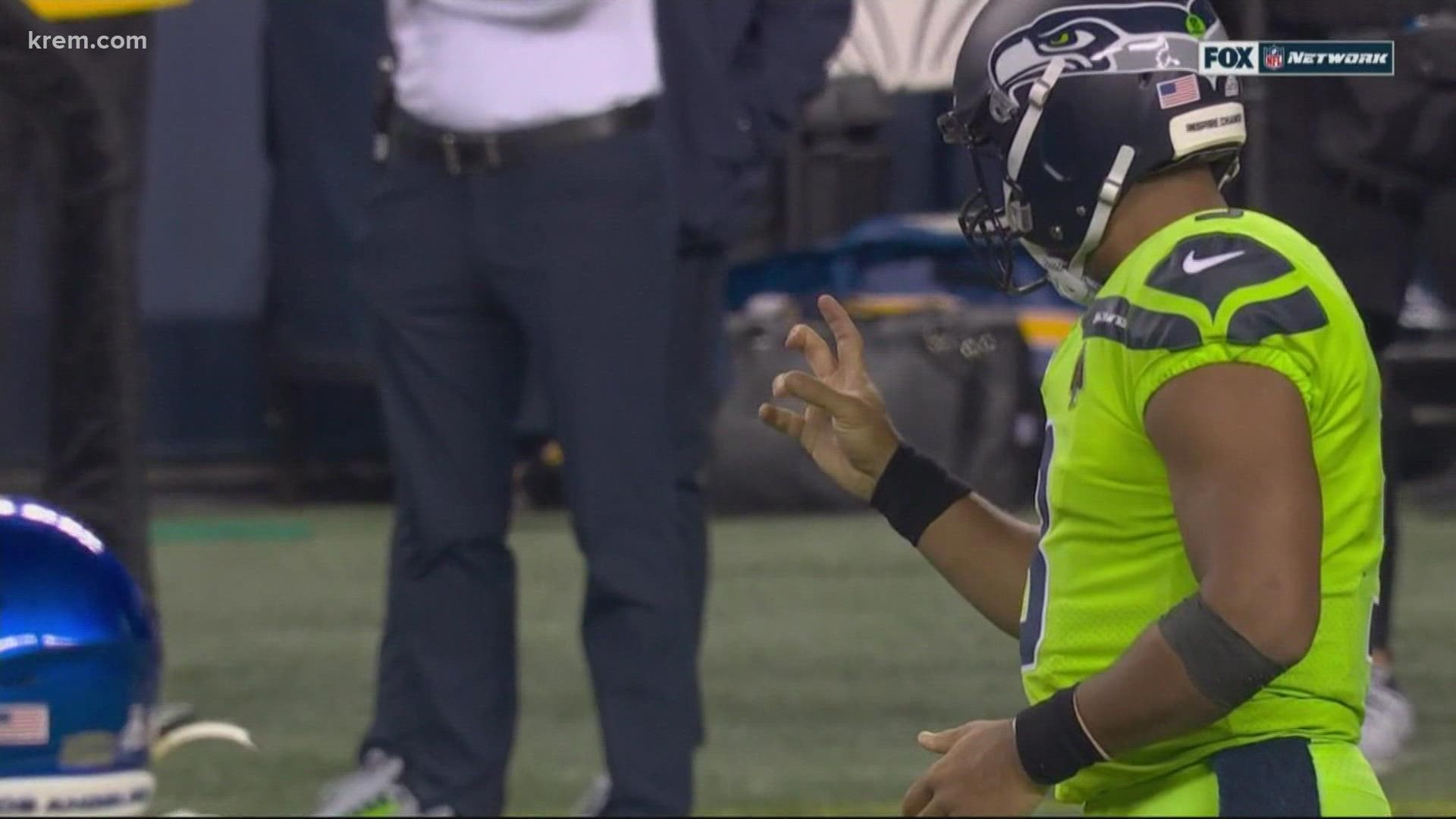 Wilson is likely to miss 6 weeks, a first for the Seahawks' longtime QB. But his surgeon is confident Wilson will return this season.

"Based on what I saw today, I am fully confident Russell will return to the NFL this season and play at the same world-class level that fans have come to expect of one of the game's very best quarterbacks," said his surgeon, hand specialist Dr. Steven Shin at the Cedars-Sinai Kerlan Jobe Surgery Center in Los Angeles.

Seattle Head Coach Pete Carroll said Wilson had an initial set of X-rays after the 26-17 loss to the Rams. Wilson was injured in the third quarter when his fingers hit the arm of Aaron Donald on the follow-through of a pass attempt.

The team said Wilson sustained two injuries to his finger, including what's known as "mallet finger," which is "essentially a sprained joint that makes it hard to flex a finger," NFL Insider Michael Rapoport tweeted Friday.

Wilson shared a photo of himself following a procedure on his hand Friday with the caption, "Lion Heart."

Of all the attributes that have made Wilson one of the top quarterbacks in the NFL for several years, his durability has ranked near the high on the list. He has never missed a start, and only rarely not taken a snap.

Carroll had previously called the injury to the middle finger on Wilson's throwing hand a "badly sprained finger." It was injured enough that Wilson couldn't grip the ball the way he needed to throw. 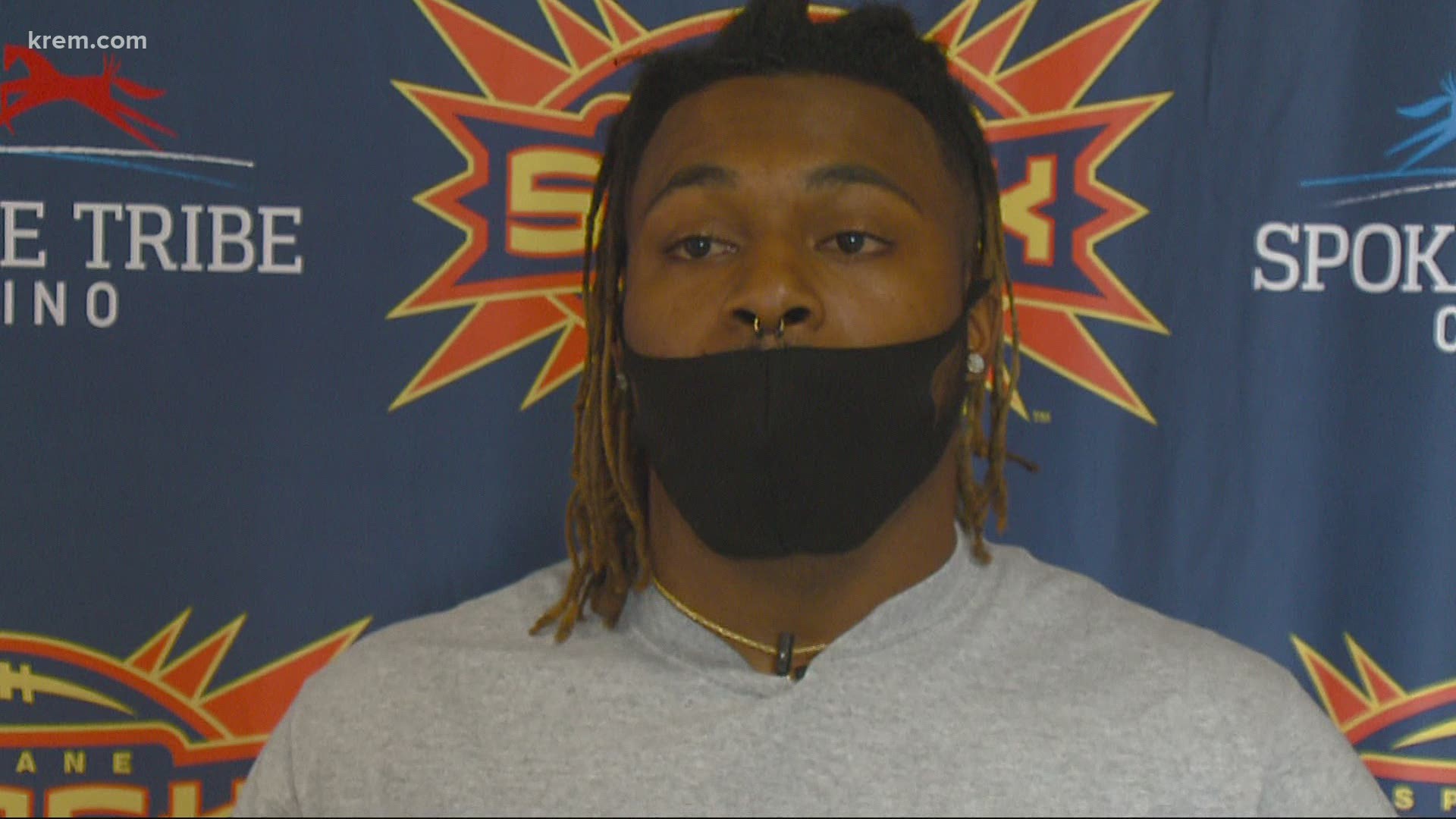