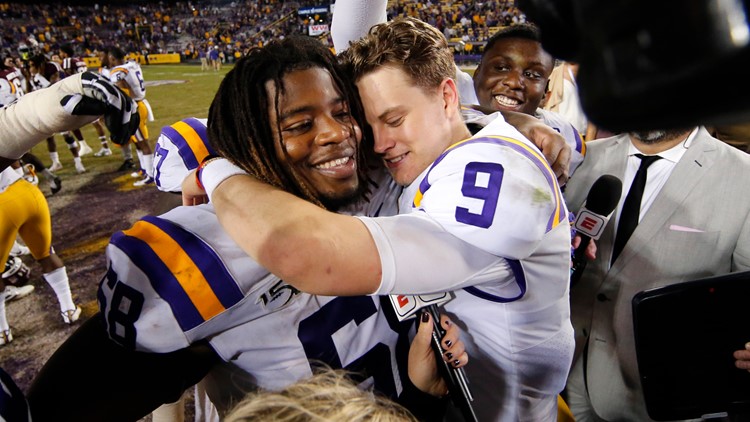 The Seahawks picked up the guard with the fifth pick in the third round, which they acquired in a trade with the Carolina Panthers.

While at LSU, Lewis was listed at 6-foot 3-inches tall and weighing 332 pounds. He was voted to the 2019 Second Team all-SEC by the AP.

Lewis was a two-year starter at LSU after transferring from Northwest Mississippi Community College. He started all 28 games of his career at LSU.

The need for offensive lineman was a big focus for the Seahawks coming into the draft.