Cam Newton played Seattle eight times in his career with Carolina and now faces the Seahawks again in his first road game with the Patriots. 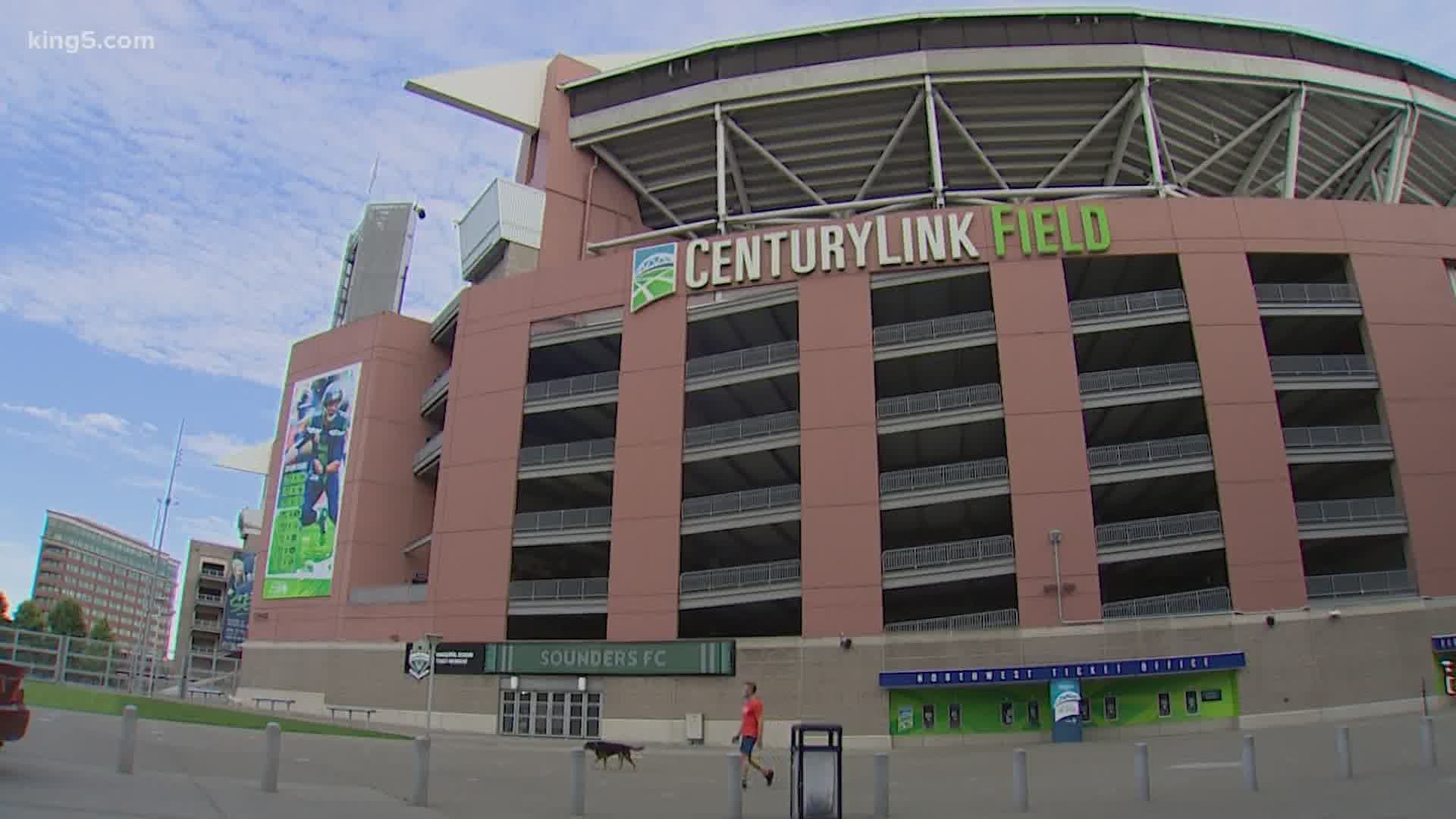 SEATTLE — The Seattle Seahawks return home Sunday to host the New England Patriots with both teams looking for a 2-0 start.

It's a meeting of two of the most dynamic quarterbacks in the league, Seattle's Russell Wilson and New England's new quarterback Cam Newton.

Pete Carroll saw what happened in the season opener as New England put the ball in the hands of Newton, and he ran all over the Miami Dolphins. It left the Seattle Seahawks coach wondering whether Newton is back to being a dynamic runner and Seattle should plan for another 15 carries, or whether it was a one-time thing.

Seattle's long history with Newton will add another chapter on Sunday night when the Patriots visit the Seahawks.

Newton played Seattle eight times in his career with Carolina and now faces the Seahawks again in his first road game with the Patriots.

Watch the Seahawks take on the Patriots this Sunday, September 20, on Sunday Night Football on NBC only on KING 5. The game starts at 5 p.m., after Football Night in America at 4 p.m.

Watch KING 5's postgame show The 5th Quarter immediately after the game to see highlights and hear directly from players.

RELATED: With no fans allowed inside, NFL to play pre-recorded fan noise during Seahawks game Sunday

In Week 1, Wilson threw for 322 yards and four TDs, while Newton rushed for 75 yards and two TDs.

In August, the Seahawks announced the first three home games of the season — against New England, Dallas, and Minnesota — would be played without fans in attendance because of the ongoing coronavirus pandemic.

When Bill Belichick replaced Pete Carroll as head coach in New England 20 years ago, neither could have guessed two decades later they’d be viewed as two of the better coaches during that span.

Yet here they are, leading their teams into Sunday night’s matchup between Belichick’s Patriots and Carroll’s Seattle Seahawks.

They are also the two oldest coaches in the league. Carroll is 69. Belichick is 68. Both teams are seeking a 2-0 start after impressive opening wins.