Seahawks to allow full crowds at Lumen Field next season

The 12s will be able to be out in full force this fall when Seahawks games return to full capacity at Lumen Field in Seattle. 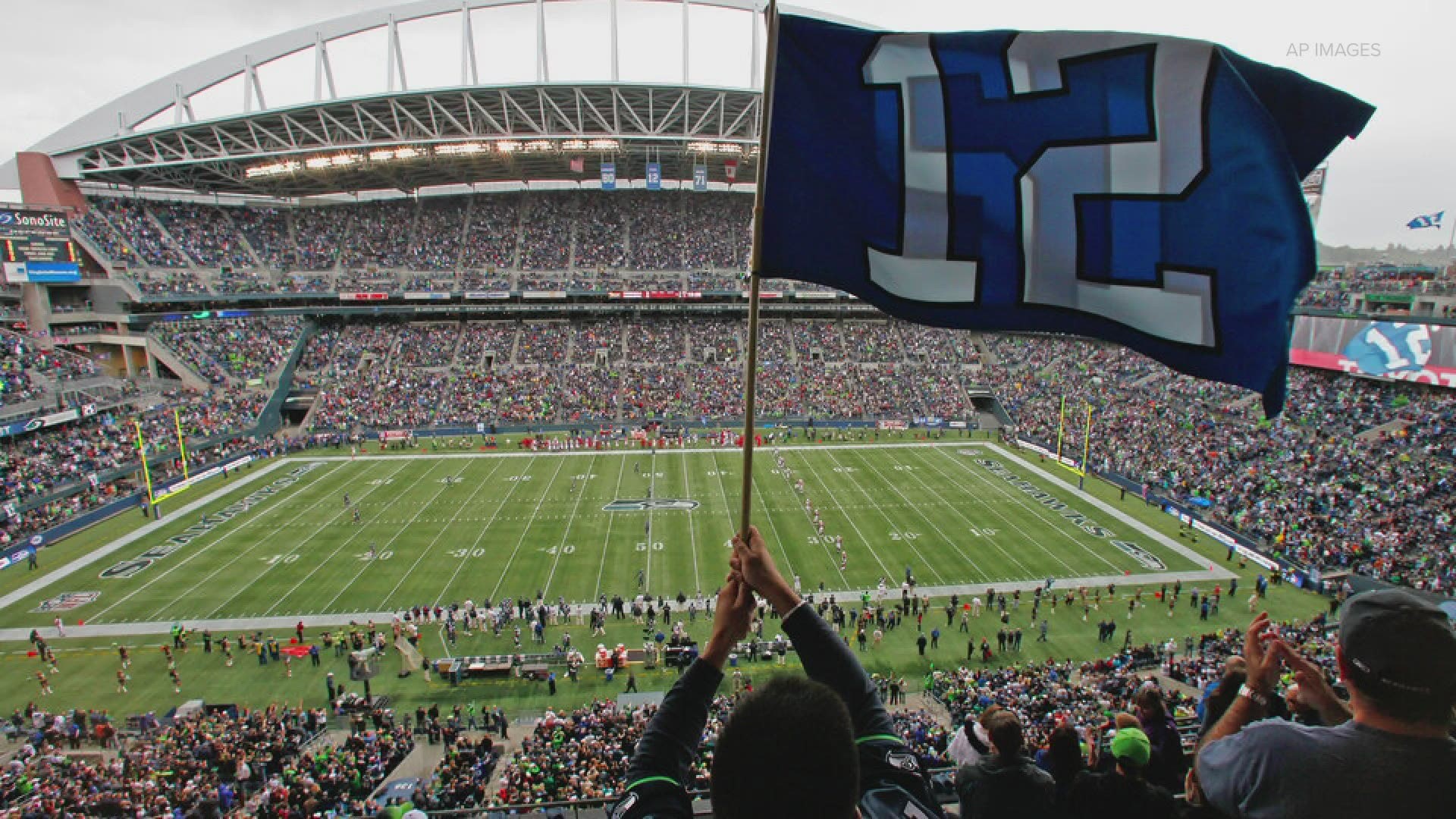 SEATTLE — The Seattle Seahawks intend to have full capacity crowds at Lumen Field for the upcoming season after the team received approval from the NFL and local and state health officials to completely reopen the stadium.

Other collegiate and professional sports teams are also beginning to make plans to increase capacity at games.

RELATED: No KJ Wright on Seahawks roster for first time in a decade

The Sounders FC also announced earlier this month it would transition to full capacity throughout the lower bowl for the team's three scheduled home matches at Lumen Field on June 23, June 26 and July 7. It would reassess capacity for its next home match on July 25 based on local restrictions.

Until Washington fully reopens, Sounders fans must be fully vaccinated to sit in full capacity sections. Children under 16 are exempt with a negative COVID-19 test.