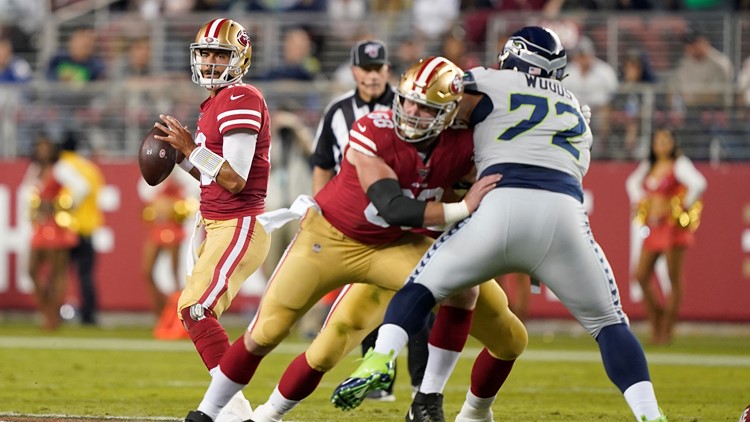 Seattle Seahawks defensive tackle Al Woods has been suspended for four games for violating the league's policy on performance-enhancing substances.

Woods is the second Seattle player to be suspended this week. Wide receiver Josh Gordon was suspended indefinitely Monday.

Woods was an important role player for Seattle's defensive line. He started five of 14 games but saw significant playing time, playing more than 50% of defensive snaps in seven games.

Woods was primarily a run stopper who had 32 tackles, one sack and two forced fumbles. His suspension begins Sunday when Seattle hosts Arizona.