Taking to Twitter on Thursday, Cleveland Browns wide receiver Odell Beckham Jr. seemed to offer a prediction for his team's divisional round matchup vs. the Chiefs. 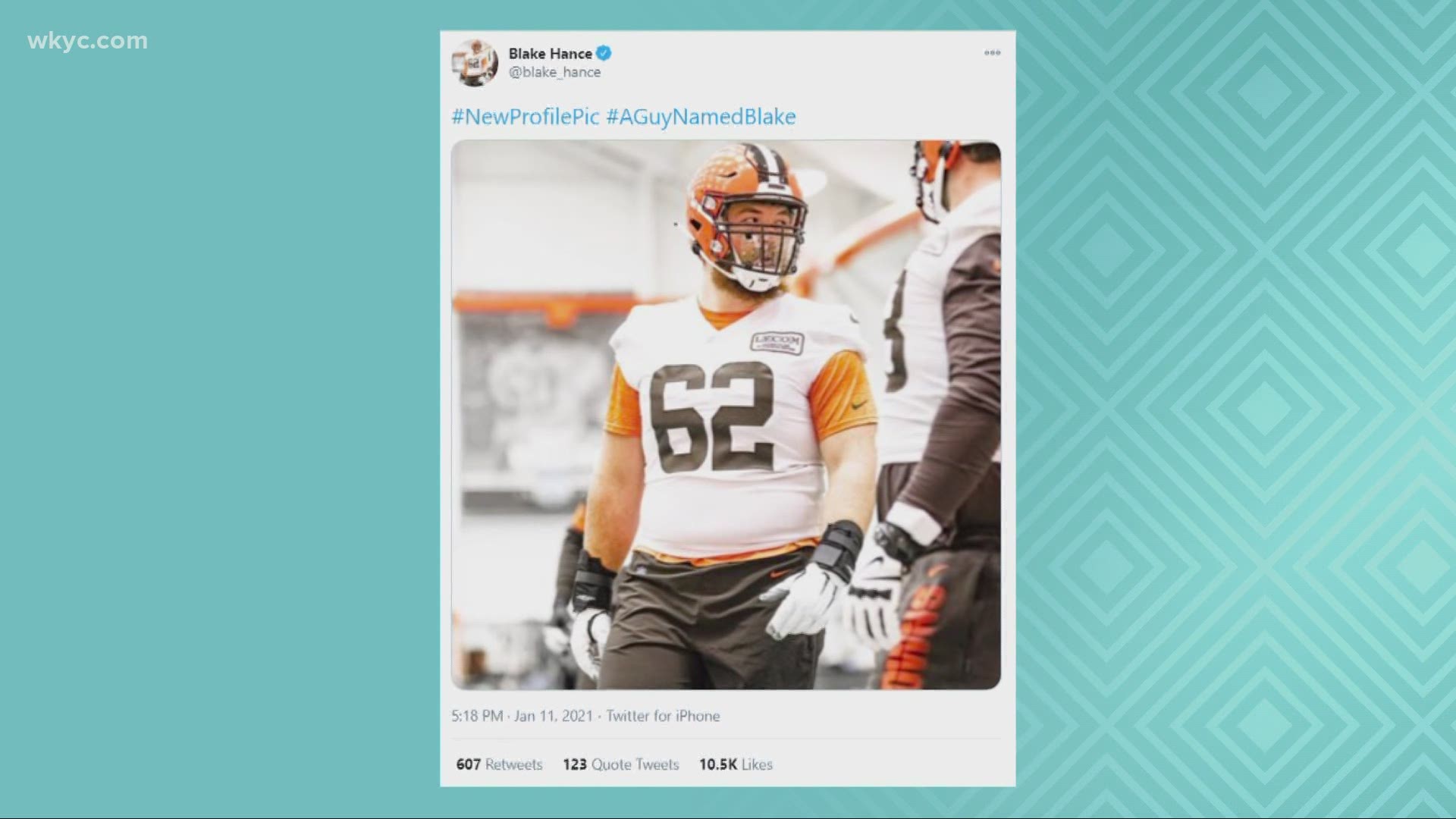 As he continues to recover from the torn ACL that ended his season in October, Odell Beckham Jr. won't be on the field when the Cleveland Browns face the Kansas City Chiefs in the AFC divisional round on Sunday.

That, however, didn't stop the three-time Pro Bowl wide receiver from seemingly offering his prediction for the Browns' upcoming playoff fame, taking to Twitter on Thursday afternoon to say, "Don’t be [surprised] this weekend when they win....just [throwing] it out there now."

Don’t be suprised this weekend when they win....just throwin it out there now

Beckham's comment could be considered bold by many, considering that Cleveland enters Sunday's divisional round matchup as a 10-point underdog to the defending Super Bowl champions. The 2014 NFL Offensive Rookie of the Year, however, doesn't often lack confidence in his team, who he cheered via social media throughout the Browns' 24-22 victory over the Pittsburgh Steelers in the AFC wild card round on Sunday.

Somebody gotta show me the streets of Cleveland right now!!!! Beyond special

As for his recovery, Beckham took to Twitter on Wednesday to share a video of himself rehabbing the injury that he suffered in the first quarter of the Browns' 37-34 victory over the Cincinnati Bengals on Oct. 25.

And while the Browns' success without Beckham has led to some speculation that he may have played his final game in Cleveland, general manager Andrew Berry said in November that he believes the LSU product's future with the franchise hasn't changed.

“I feel like this is a question that I have literally addressed every week since I took the job," Berry said during a Zoom call with reporters during the Browns' bye week. "Really at this point in time, I really do not see a difference.”