Amid the spread of coronavirus in Washington and across the country, the NCAA said it still plans to have Spokane host first-round games. 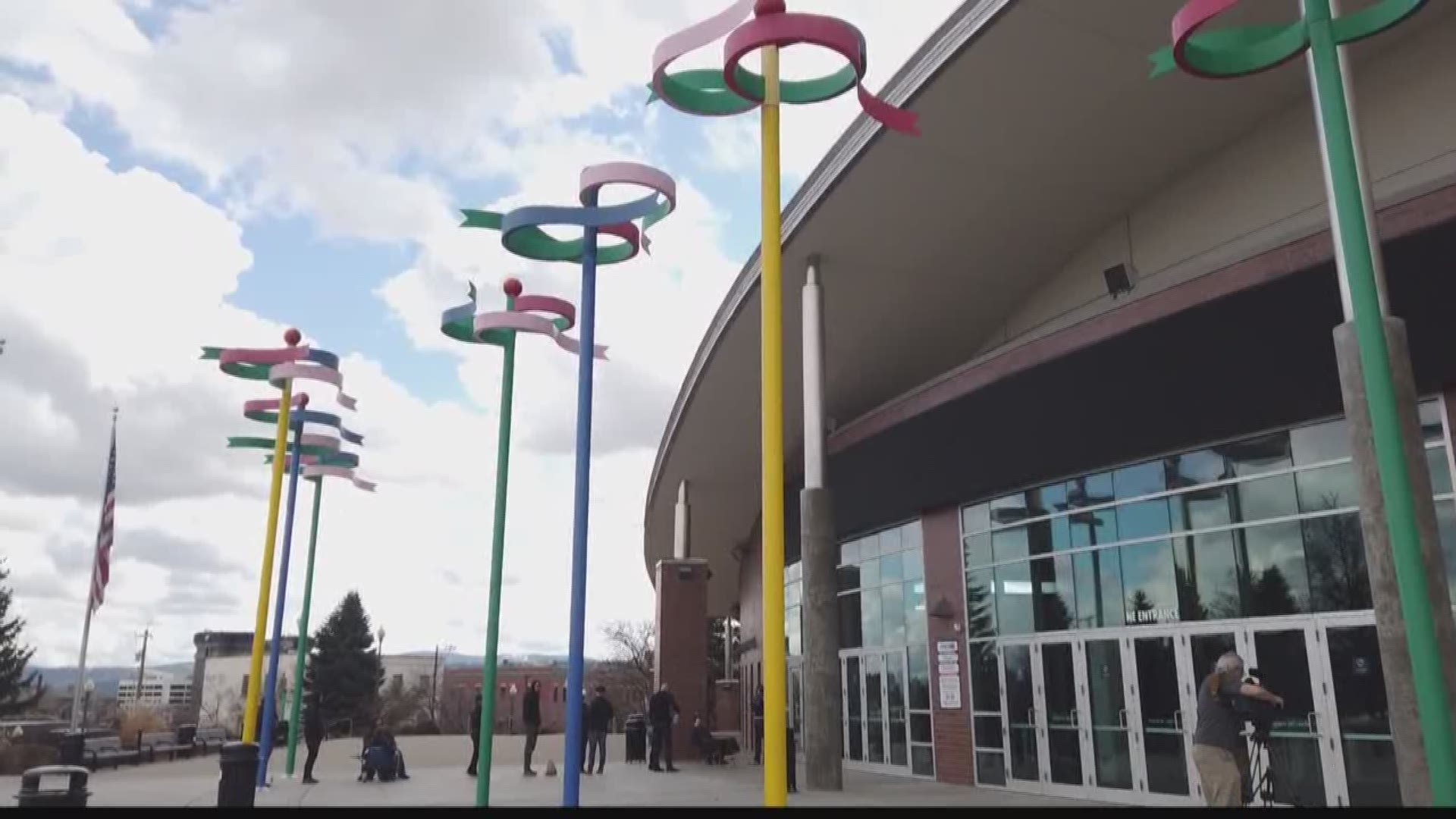 SPOKANE, Wash. — It’s one of the biggest sporting events in this country every year and because of that, rumors have begun to circulate around where games will be played amid the coronavirus outbreak.

Spokane is a host city and according to the NCAA, there aren't any plans for that to change.

“At this time, we are definitively planning on running the tournament at all 14 sites with fans, from the First Four in Dayton through the Final Four in Atlanta,” said Dan Gavitt, the Senior Vice President of Men’s Basketball.

Those words alone have been settling for the Spokane arena. Even before the coronavirus, they said they were preparing for a large audience with additional hand sanitizer and have now plastered signs throughout the arena with information on COVID-19.

Stephanie Curran is the CEO of the Spokane Public Facilities District and was relieved to hear the games would still be played in Spokane.

“It would have been a real let down I think for the community to have it not be here or to have the games here but nobody in the stands,” Curran said.

There was speculation on whether fans would be restricted from attending the games.

Tickets for the general public have been sold out for weeks. To cancel the crowds would be a disappointment for the city of Spokane, but also the University of Idaho - the host school for the first two rounds in Spokane.

“Of course we are paying attention to the coronavirus risk and working very closely with the health department to keep an eye on that,” explained University of Idaho Director of Communications Jodi Walker.

The university said the health department told them there is no reason to cancel the games.

As of now, fans are being encouraged to attend events but to do so with their health as the main priority. That means washing your hands frequently and staying home if you’re sick.