The defensive lineman designed a graphic that went viral on Sunday evening. It made demands of college football's leadership surrounding the COVID-19 pandemic. 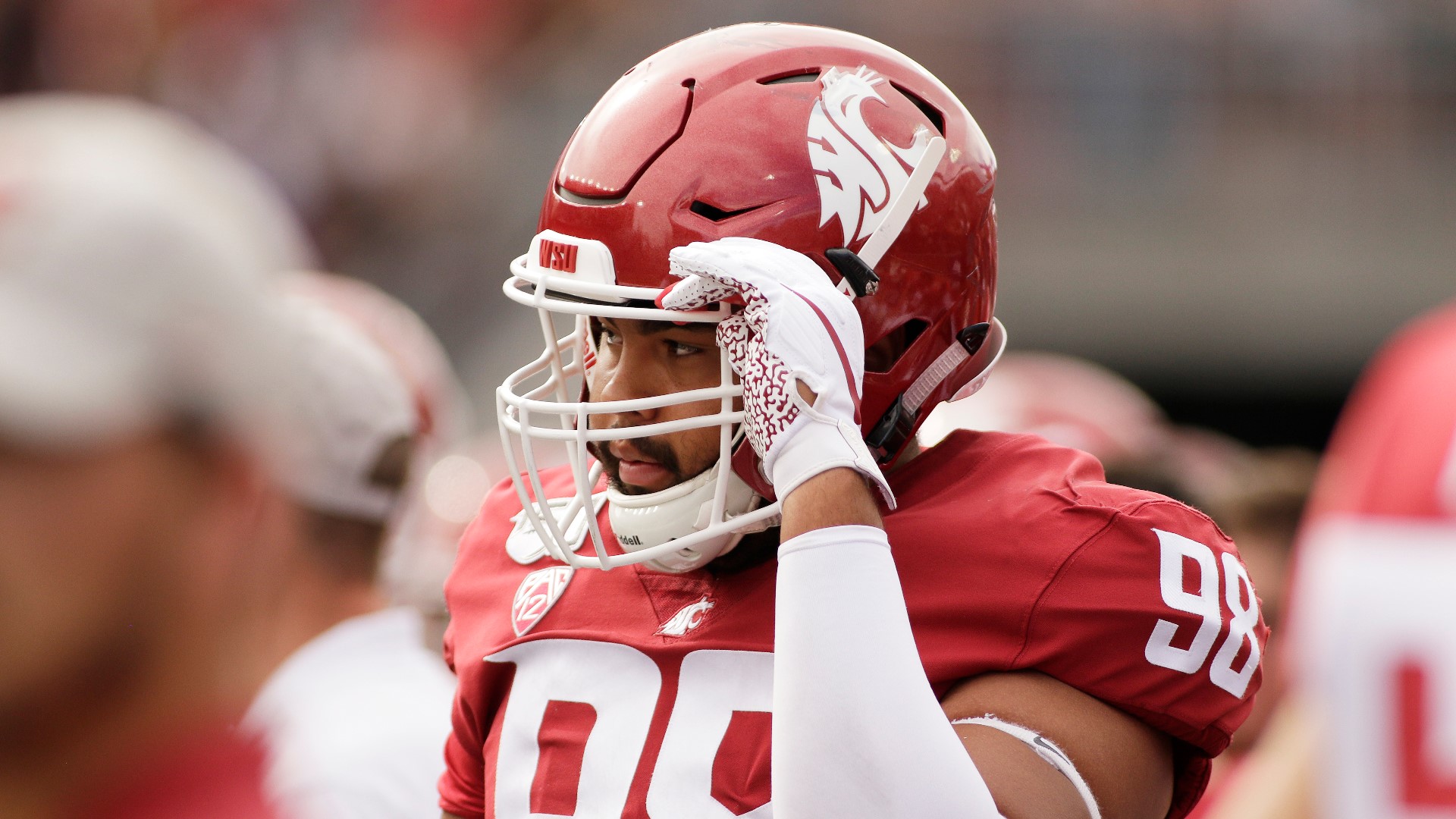 PULLMAN, Wash. — College football players across the Power 5 conferences came together on Sunday night, and WSU defensive lineman Dallas Hobbs was at the center of it.

Dallas was one of 10 to 15 players on a Zoom call on Sunday night.

“It really started out as a group chat. We just talked about some conversations that people had and really what #WeWantToPlay and #WeAreUnited had in common," he said. "That's kind of what we talked about and said, ‘Hey, we can't let the media and we can't let people divide us when we're really working for the same goal.’ We all want to play, but we're just coming at it from a different side of things.”

The group settled on four demands: Establish universal COVID-19 protocols across the NCAA, give players the opportunity to opt out and respect their decision, guarantee eligibility whether a player plays or not, and more open communication for players that would eventually establish a players' union.

“We did something that a lot of people never thought would happen. Conferences coming together, players really coming together and voicing their concerns," Hobbs said. "It shows that the college athletes do have a lot of leadership capabilities and have a lot of concerns that they do want to voice. It really shows all the power we do have.”

Dallas’ role in the call, though, went beyond participating, as he also designed the graphic that went viral. He had 20 minutes to get it done, while all the players sat on the Zoom call and waited to see the final result.

20 mins to save the world.... that’s all the time they wanted to give me😂 pic.twitter.com/bOkao27B83

Beyond the vast amount of information surrounding college athletics, Hobbs said he has learned through being a participant of the movement. He also said that the movement has helped college athletes show more sides to themselves than just what we typically see on the football field.

“This movement helped a lot of players that are involved express their interests. Nick Fords, who’s an offensive lineman at Utah, he wants to be a doctor. He really talked about his things from medical practices, especially when we were on the call with Larry Scott," he said.

"There's a lot of people that are involved with media or they're involved with writing press releases. It was really like something that everyone could really show their aspirations and interests and really be involved in that way. To show that, ‘Yeah, we're athletes, but we are involved in a lot of stuff. We do have a lot of other talents that are special,'" he continued.

Speaking of that Pac-12 call, Dallas was involved in some controversy this past weekend as a leaked letter from Pac-12 players to the conference claimed that he had been released from WSU's football team. Dallas then clarified on Twitter that he had spoken to the coaching staff and that they had said he was still a member of the squad.

"I actually decided to reach out to them first because I think that's exactly what they were waiting for," said Dallas of his conversation with Coach Rolovich. "I think it took so long just to really clear the air because there was a lot going on. Things did need to play out. It was a lot of miscommunication."

"More people needed to be informed on what was actually happening because when you look at it from the outside in, it is a big undertaking. There's a lot being asked, but once you sit down and fully understand what we're trying to do, you can really see that it's not too much. It will create a lot of change, but once you fully understand what we're doing, you kind of see that there's more to it," he continued.

Dallas chose to wear a shirt in our interview that said, “I’m Human." He said that’s what sums up what this movement is about. 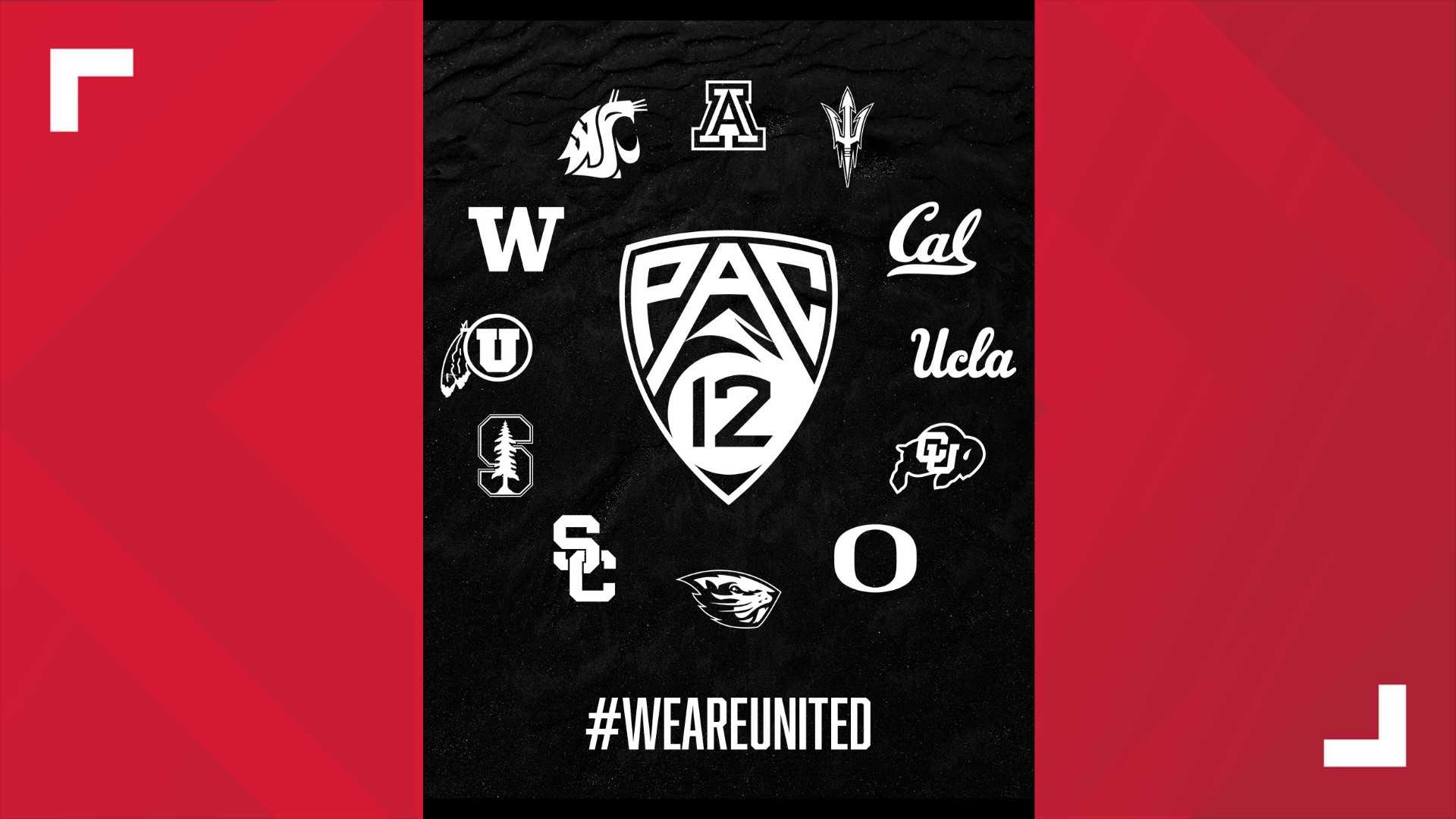