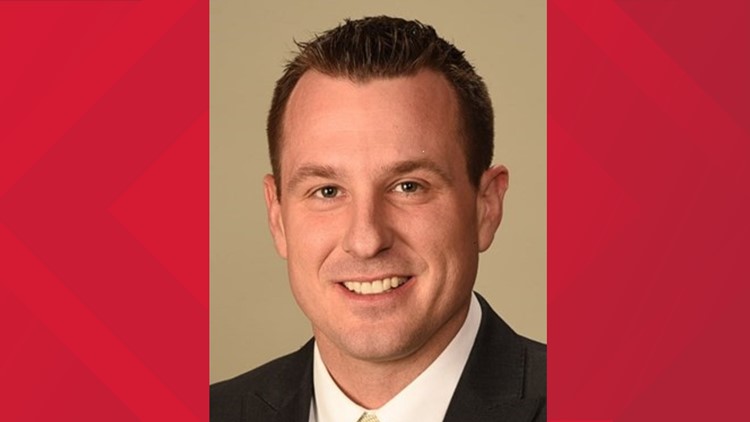 PULLMAN, Wash. — Washington State football has hired Wyoming’s Jake Dickert to be the new defensive coordinator of the team, according to Adam Rittenberg of ESPN.

Dickert was the defensive coordinator for the Cowboys last season. Under him, Wyoming ranked 43rd in the nation in total defense. In comparison, Washington State ranked 111th.

Wyoming was also tied for 40th in turnovers gained. Washington State was ranked tied for 97th.

Dickert will bring two Wyoming assistants with him. AJ Cooper was the defensive run game coordinator, defensive ends coach and co-special teams coordinator with the Cowboys. John Richardson was the cornerbacks coach at Wyoming.