Klay Thompson will have his jersey retired at halftime of WSU's game against Oregon State on Saturday. 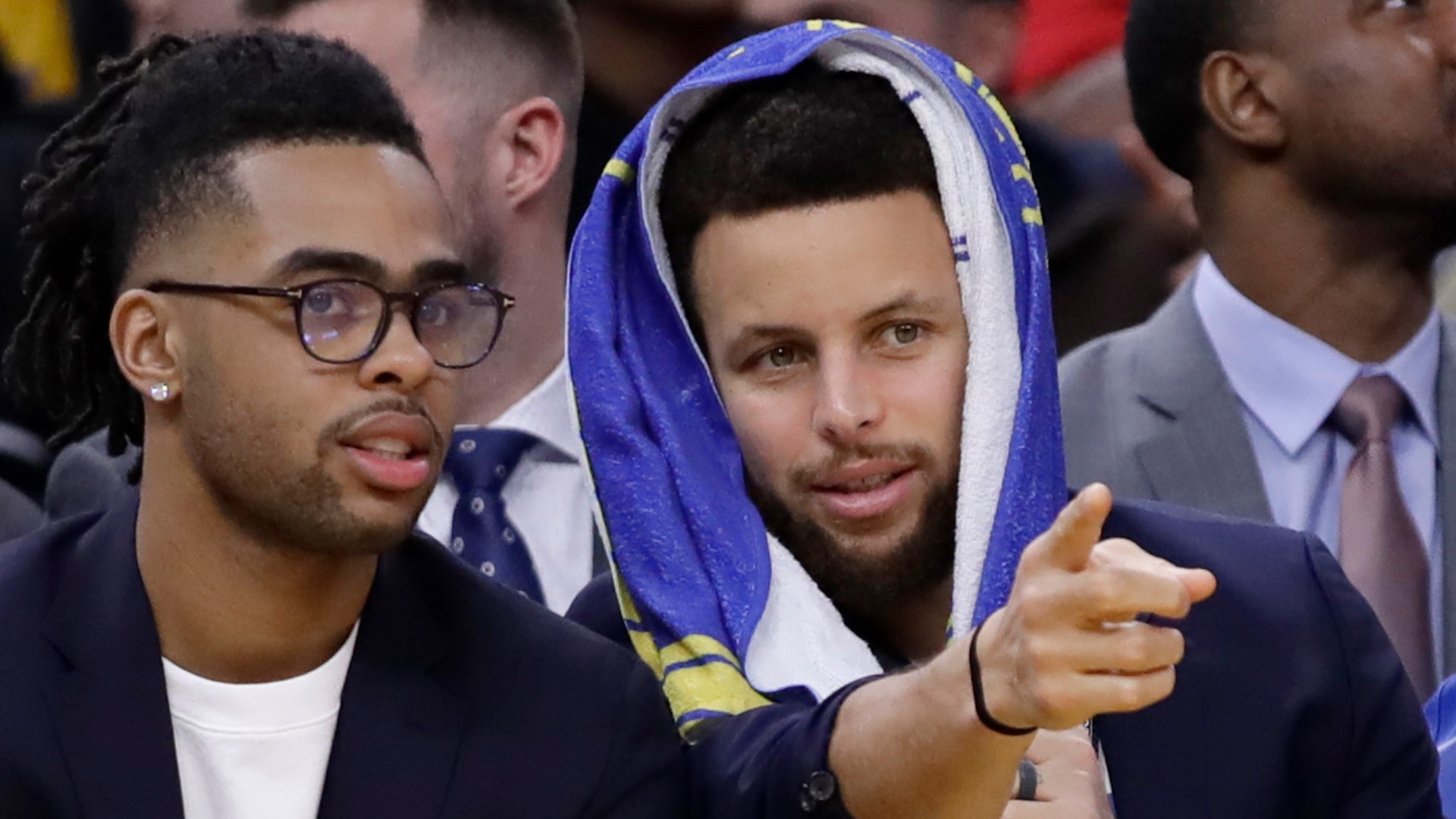 PULLMAN, Wash. — There was all ready one NBA All-Star set to be in attendance on Saturday in Pullman.

Now, there will be two.

"I heard it's pretty cool there. Go Cougs," Curry said to McCauley.

Thompson will have his jersey retired at halftime of WSU's game against Oregon State on Saturday. The game starts at 1 p.m. and will be broadcast on Pac-12 Networks.

Curry and Thompson have been teammates on the Golden State Warriors since 2011, when Klay was drafted by the organization.

Thompson averaged 17.9 points, 4.8 rebounds, 2.6 assists and 1.3 steals per game while at WSU. He also holds the school record for three pointers with 242 over his collegiate career.

Curry and Thompson are both three-time NBA champions with the Warriors.

After the Warriors' game on Tuesday, Klay held a press conference to talk about his jersey being retired.

“There’s not much out there," Klay said of Pullman. "Some snow at times, but it's a beautiful place to be able to focus and make relationships that last a lifetime, and allowed me to blossom into the person I am today."

"If I could go back and do it again, I'd choose Pullman again every day of the week. It fit my personality perfectly."