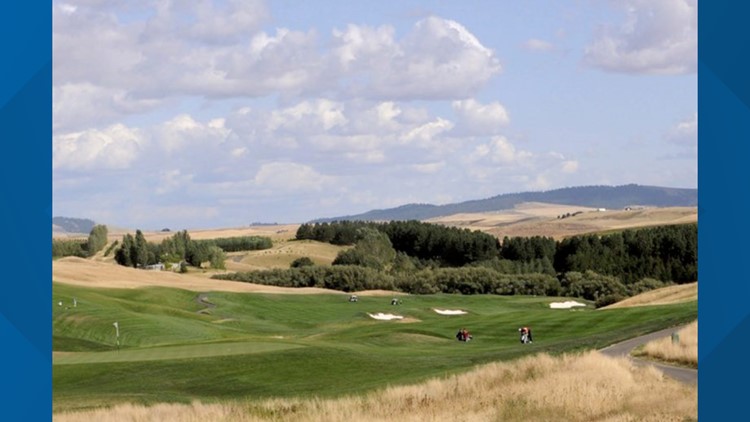 PULLMAN, Wash. — Washington State University has announced that Roundtop Public House will fill the open spot left at the Palouse Ridge Golf Course by Banyans on the Ridge.

In a press release on Monday, WSU announced the new restaurant, ran by JW Links co-owners Jim Harbour and Wade Dissmore. The pair also own Southfork Public House in Pullman.

“We are very pleased to partner with Wade and Jim on this new venture,” Stacy Pearson, WSU vice president for finance and administration, is quoted as saying in the release. “The university sought proposals for new concepts and to determine if there was an opportunity to improve financial returns for the operation of the space after working with our previous partner for more than a decade.”

Banyans on the Ridge was the golf course's restaurant since its debut in 2008 until 2019.

The following video is a report on WSU players reacting to Nick Rolovich being named the new head football coach.