Max Borghi announces he will return to WSU for senior season

The running back was out the majority of his junior season with an injury.

PULLMAN, Wash. — WSU fans breathed a sigh of relief on Saturday night when star running back Max Borghi announced that he would be returning to the team for the 2021 season.

Prior to the beginning of the season, Borghi was named to the all Pac-12 preseason first team. He was one of two running backs in the conference named to the squad.

2021 the year of 21! Excited to run it back with my boys!!! Lets do something special. GO COUGS!!! pic.twitter.com/ui5ymHSZPS

Borghi made an instant impact at WSU as a freshman and became the team's starting running back as a sophomore. That year he rushed for 817 yards on 127 carries and had 597 yards on 56 catches. He had 16 touchdowns overall and became the first player in WSU history to have 10+ touchdowns in each of his first two seasons. He also was the only Power-5 player to have 800+ rushing yards, 55+ receiving yards, and 16 total touchdowns in 2019. He was named a all Pac-12 honorable mention that year for his efforts. 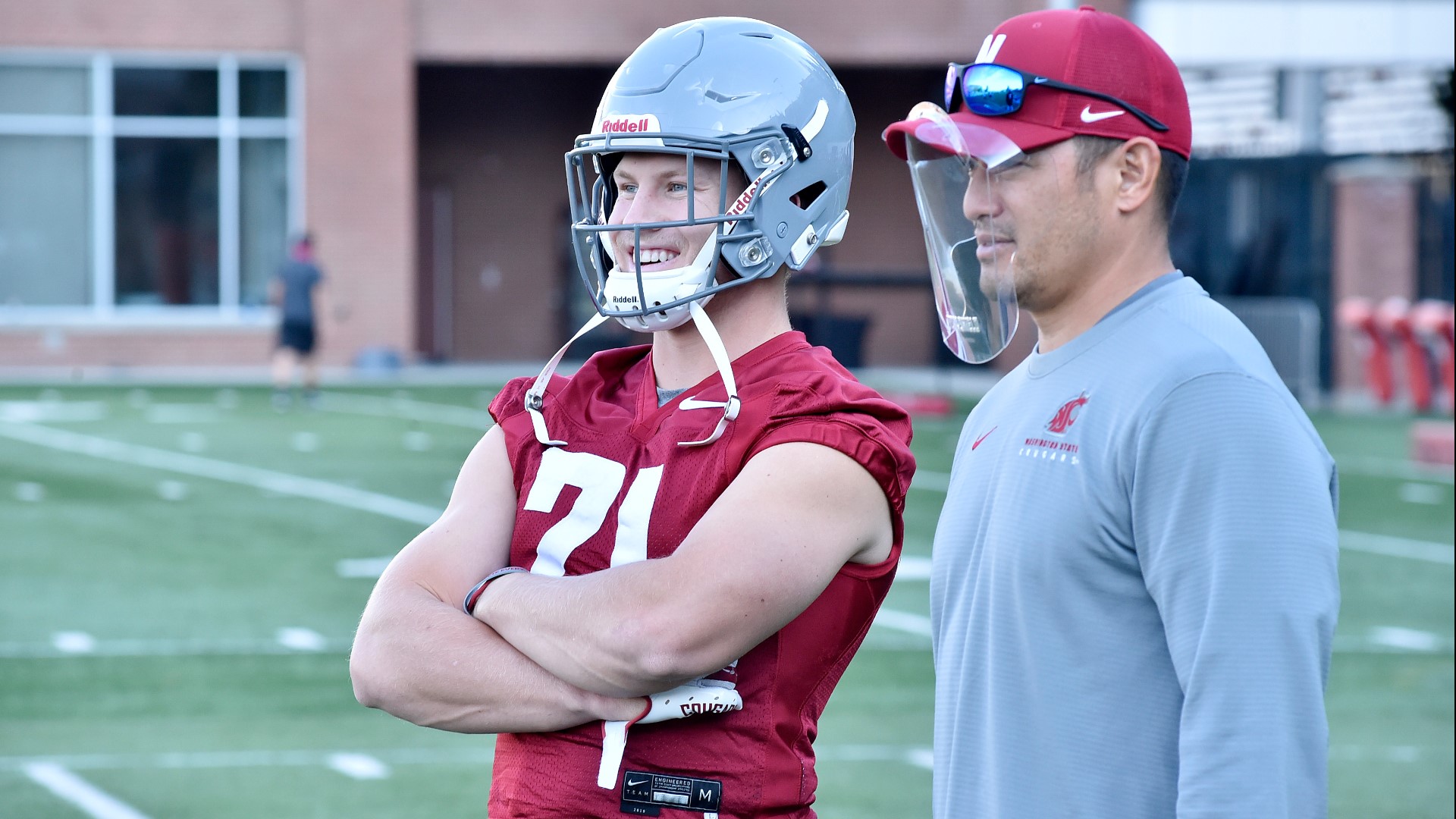