The family previously raised the Cougar flag at WSU's first home football game in what was an emotional and powerful tribute to Tyler. 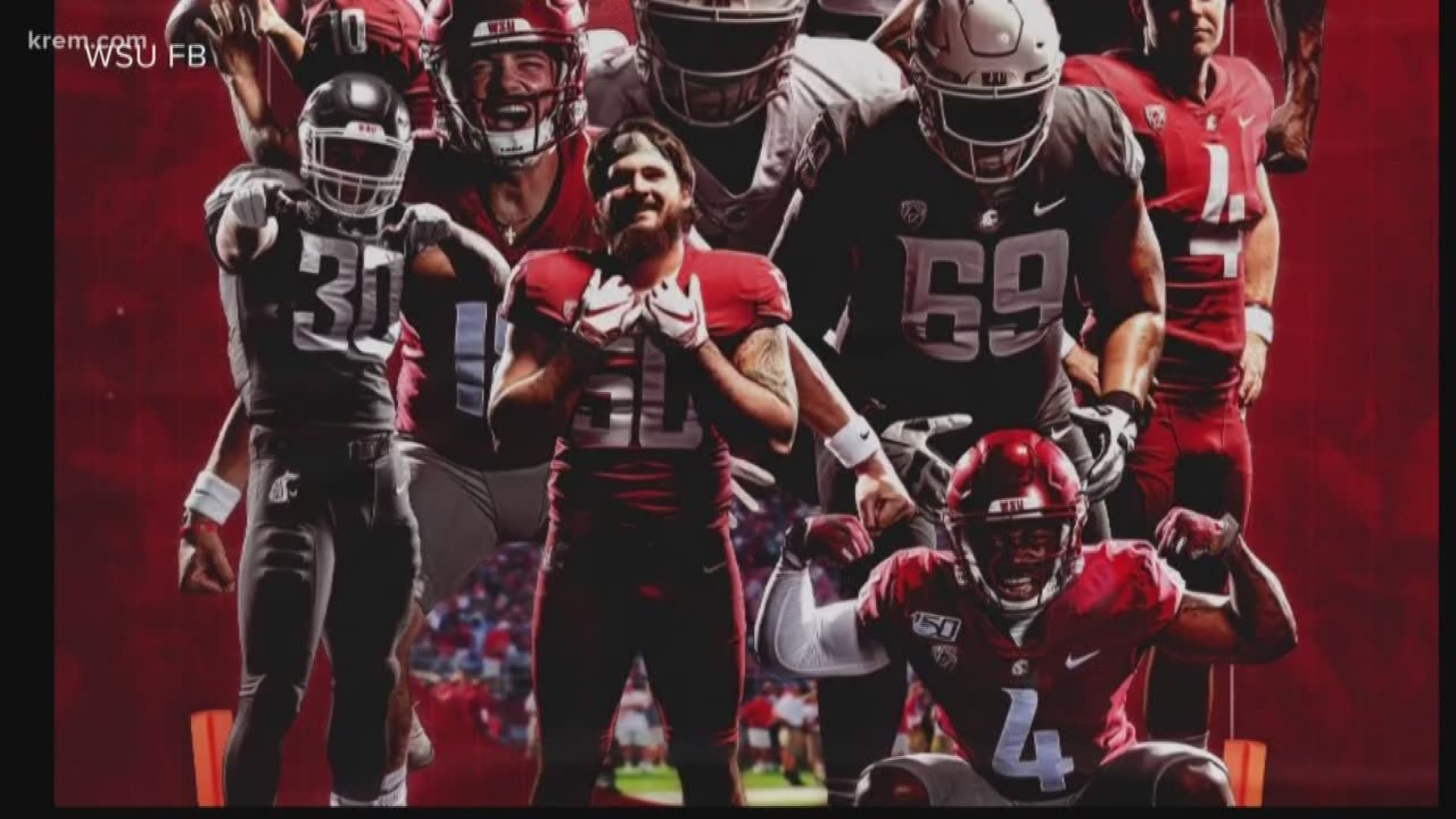 He is the team's former quarterback who died by suicide in January 2018.

The last time Tyler Hilinski's family came to Martin Stadium was September last year. They raised the Cougar flag at WSU's first home football game in what was an emotional and powerful tribute to Tyler.

They returned this weekend to represent Tyler on what would have been his last home game as a senior.

"I think this is all about, for us, not forgetting Tyler," Mark Hilinski, Tyler's father, said. "As much as it's the end of what would have been his senior year, we expect to have a long love affair with the cougs. It'll be good to see them. But I guess the message is, don't forget him."

He admited, their visit wouldn't be easy. But they looked forward to this opportunity to honor Tyler and see his former teammates.

"We miss him everyday," Mark said. "That doesn't really change. Of course it will be emotional and rough on everybody--for Kym and I and Christine for sure. But it's something I think we really need to do and we're looking forward to doing that."

WSU Football tweeted this photo thanking its senior players. Among them, is Tyler Hilinski.

At senior night, Tyler was honored among WSU's 14 senior football players. Bill Stevens, the associate director of the Washington State University Athletics program, said parents, including the Hilinski's, will be on the field prior to the players running onto the field with cougar flags.

"You know football was such a big part of what we did up there, and what Tyler loved so much," Mark said. "We wouldn't miss it for the world, so we're happy to be there."