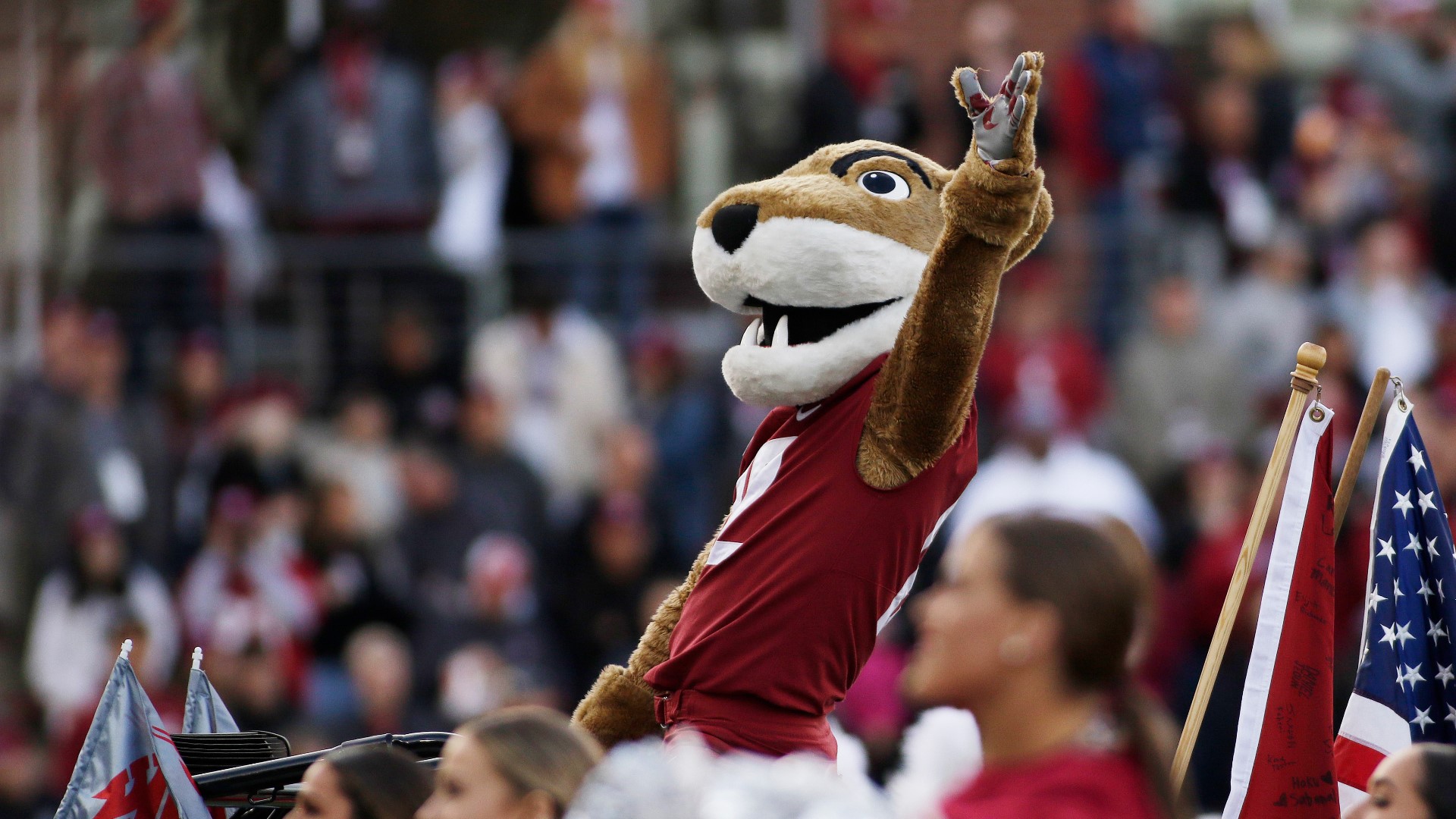 WSU has a bye the week of October 24 and the Pac-12 has also left the week of December 12 open in case any games need to be moved there.

WSU’s first two games against Utah and Oregon can be moved to the December 12 week or the bye week if they cannot be played on their original dates due to coronavirus concerns. When breaking down this schedule, those first two games are actually where I want to start.

Check out our updated 2020 Schedule!

STARTING OFF ON A STRONG NOTE

Let’s just put this into perspective: WSU had zero spring practices, doesn’t have a starting quarterback named right now, and has never run the system they will run this season.

Oh, and all they’re going to do is potentially open up their season against the two teams who played in the Pac-12 Championship last year.

Now, both Utah and Oregon lost their starting quarterbacks and both of those games will be in Pullman, but I’m just going to be frank: That is rough.

The Pac-12 didn’t do WSU many favors though with those first two games, that’s for sure.

WSU will not finish out their regular season against Washington for the first time since 2008. Weirdly, they finished their season that year at Hawaii, the school Nick Rolovich just came from.

Instead, WSU will finish out their schedule, coronavirus willing, at Colorado on a brisk December 5 day. Buckle up there, folks. Good thing WSU is a cold weather school because if this was a California team I might just consider it an automatic win for Colorado.

It will definitely be weird for WSU fans to see the team rounding out their regular season against black and gold instead of purple and gold.

Just one more schedule observation: I do find it very interesting that WSU will play four straight teams from California.

They start at UCLA on October 10, then host Cal on October 17, then have their bye week, and then head back on the road to play at Stanford and then the following week at USC.

California right now is a huge issue in terms of coronavirus cases, especially in the Los Anegeles area, and WSU will go there twice. Obviously, we have no idea where cases will be in two months, but if cases are at the same level or only a bit lower, I would be very concerned about WSU making two trips to LA. Earlier this week, I spoke about my worries about athletics sparking a coronavirus surge in Pullman that could overwhelm their health care system. This stretch has me worried.

The Pac-12 Championship game will either be played on December 18 or 1h and will be played at the higher seed’s home stadium, not in Las Vegas like originally planned. Right now, Pac-12 fall camps can start August 17 and WSU confirmed to KREM today that they have approval from the state to start on whatever date the Pac-12 Conference allows.